Hello, my name is Suns_Champion, and I'm addicted to Boros... 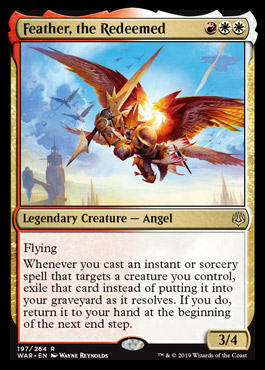 1 Mana Instant Speed Cantrips: These are here for repeatable 1 mana draw to dig for important pieces and win-cons. I include 8 of the best to endure I have one in my opening hand. They also have the benefit of doing other important things that can come into play later, but they are mostly the draw backbone of the deck.

Tokens Matter: I've decided to focus on tokens for a few reasons. One, it gives lots of fodder for hitting my own stuff to continue drawing with the cantrips. Two, they allow for some interesting interactions I will explain later. Three, they are cheap and easy to rebuild and protect. Four, the Zada effect. I have encluded tutors for the main token producers, buffs, and Zada cards.

Other Draw: Other non-cantrip draw, mostly reliant on tokens.

Mentor of the Meek , Wheel of Fortune , Skullclamp , and Oblation .

The Sunforger: I speant a long time debating Sunforger. Generally I don't like playing value Sunforger and prefer to have a catch-all package that insures me the win. But This sort of value is more than usual with the high amount of good targets. The tutors can also get Skullclamp for my token theme.

Protection: Protection of me and my board, some reusable, some Sunforgeble. Some serve as alt-wincons.

Other: A small blink package for my tutors that doubles as protection, some recursion, and my win-con: Fiery Gambit. 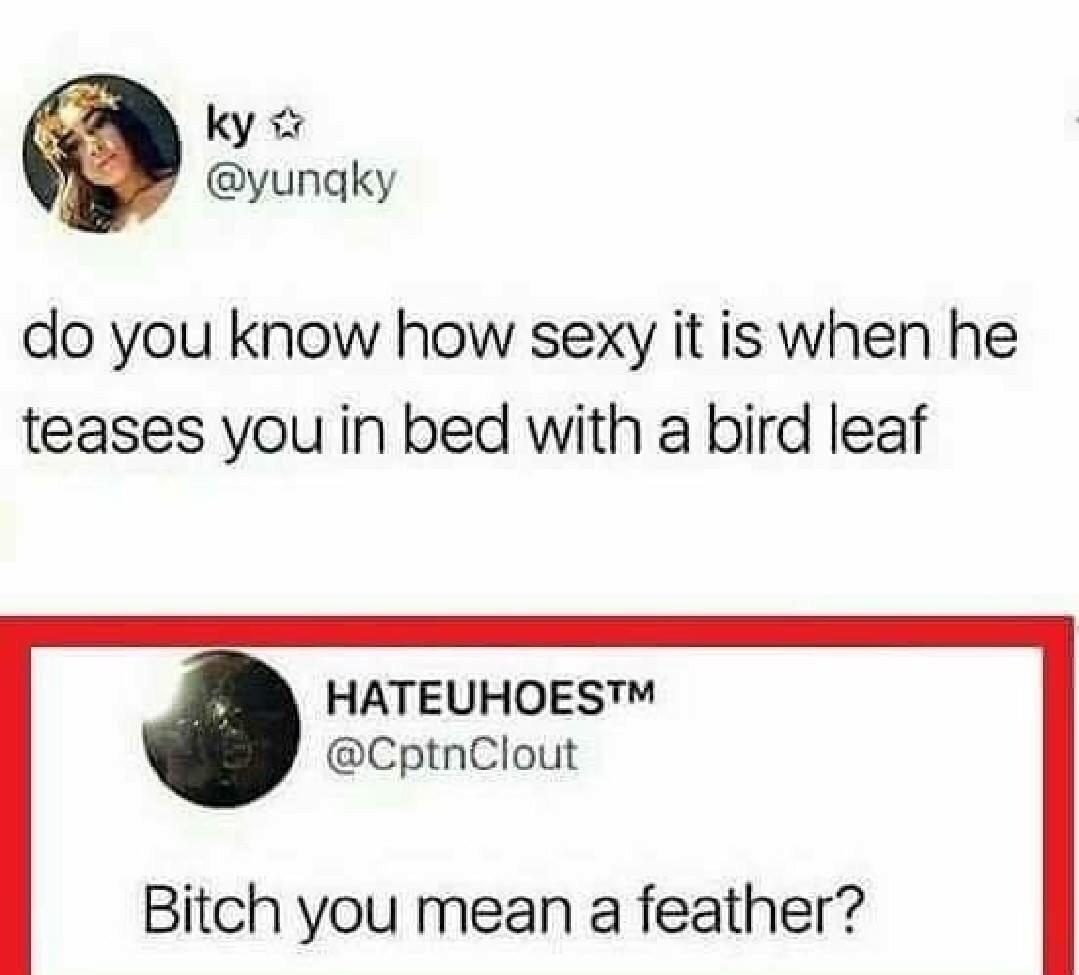