Atraxa, the Enchanted (Voltron)
by MortisAngelus

Rafiq of the only count to 10
by Metachemist 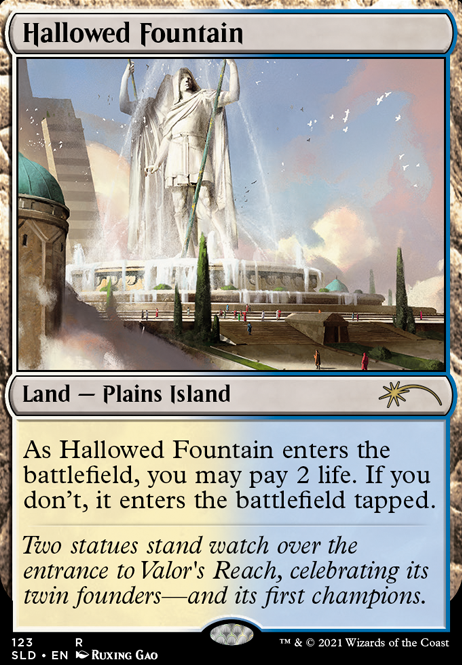 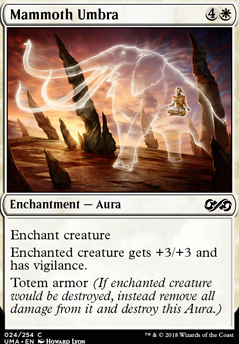 Hey, nice budget version of Zur. There's 2x Dispel here. It could be one of the four cards you can cut to get to 100 cards. The others could be Starfield of Nyx , Dark Ritual and Gift of Orzhova .

Rule of Law can be powerful to cheat onto the battlefield with Zur. It will slow down your opponents more than you because you have a repeatable source of tutoring for enchantments. Vanishing can repeatedly protect Zur from anything and all auras/equipment that's with him. When he phase out all cards that are with him also phase out and all don't return until your next untap step.

Profane Tutor can tutor for any card, just have to wait two turns with suspend. Moon-Blessed Cleric can tutor for any enchantment and Heliod's Pilgrim can tutor for an any aura. Archon of Sun's Grace is an upgrade for Ajani's Chosen . Sovereigns of Lost Alara is another way to tutor for and cheat Eldrazi Conscription onto the battlefield.

How about the good old Eldrazi Conscription and Arcanum Wings pair? Unless you donât like Eldrazi. It works great with Bruna, Light of Alabaster and Sovereigns of Lost Alara , too.

Zpenrod I haven't really had time to look into MTG the past year cause of work and two little human planewalkers at home. But Sovereigns of Lost Alara is doing way to little for the price that late in the game. So no, at a cEDH stage I wouldn't.