When Rupture Spire enters the battlefield, sacrifice it unless you . 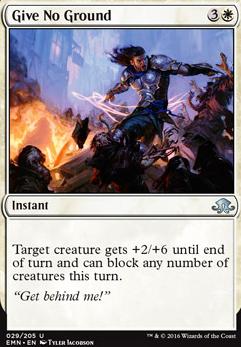 I'm made a 5-Color Wealth Deck (it has some food and clue token generation as well but may cut some of those) and it has all 100 cards, Sadly it's only 31 lands and no basics I'm sure if this is good idea or not and if should run more lands. Any suggestions are more than welcome on what to add and cut. Im trying to get rid of the tap lands like Rupture Spire, Transguild Promenade, Archway Commons, Gateway Plaza, Path of Ancestry and the Triome lands as the slow the deck down, but not sure what to replace them with. I'm also think of adding more Instants/Sorceries and maybe some more creatures. Any help is welcome.

After playing, I think you may want to refine the payoffs you run and have a more streamlined ramp package. WUBERG is an interesting ramp but there are a few key things for mana fixing you can run such as The World Tree, Mana Confluence, Tarnished Citadel, City of Brass, and the cards like Urborg, Tomb of Yawgmoth and Yavimaya, Cradle of Growth to mana fix your other lands. there are also tapped WUBERGs like Rupture Spire. fetches + dual lands is also a very consistent mana base.

on the ramp front, you may likely want to lower your curve down. Even though you can semi-free cast once you reach it, you don't want to be in the situation like you had of having 8 cards in hand and them all being huge payoff cards. I would also strongly urge you to ignore the casual/competitive slider for deck tuning.

Hey, saw your forum topic asking for help. Nice start, you have many excellent cards, but 30 cards that are 6 CMC or higher is really too many.

You're playing subpar/unplayable lands such as Rupture Spire / Gateway Plaza / Transguild Promenade and other lackluster cards such as Boon of the Wish-Giver / Spectral Searchlight / The Wanderer . I don't think you're in a position to judge how powerful Jodah can be compared to a much more refined deck. Instead of just right away rejecting Mtg_Mega_Nerds deck get inspiration from it because there's concepts that you can use to greatly improve your deck.

If you want to use Jegantha as companion then you're going to have to change your deck a lot because you're playing many spells that have more than one of the same mana symbol in the cost. You can't play Omniscience or Ultimatums with Jegantha as companion. My advice is to play Jegantha in the 99 like how it currently is, not as companion.

If you want to make Jegantha the companion then make it official by tagging Jegantha in the editor. In the deck editor remove Jegantha from the main deck and put it into the sideboard. Then after Jegantha, the Wellspring text add the CMPN tag. After you save, Jegantha will be shown as the companion card image and placed next to Jodah in the deck list.

I offer more deck advice. Would you like more advice? Good luck with your deck. 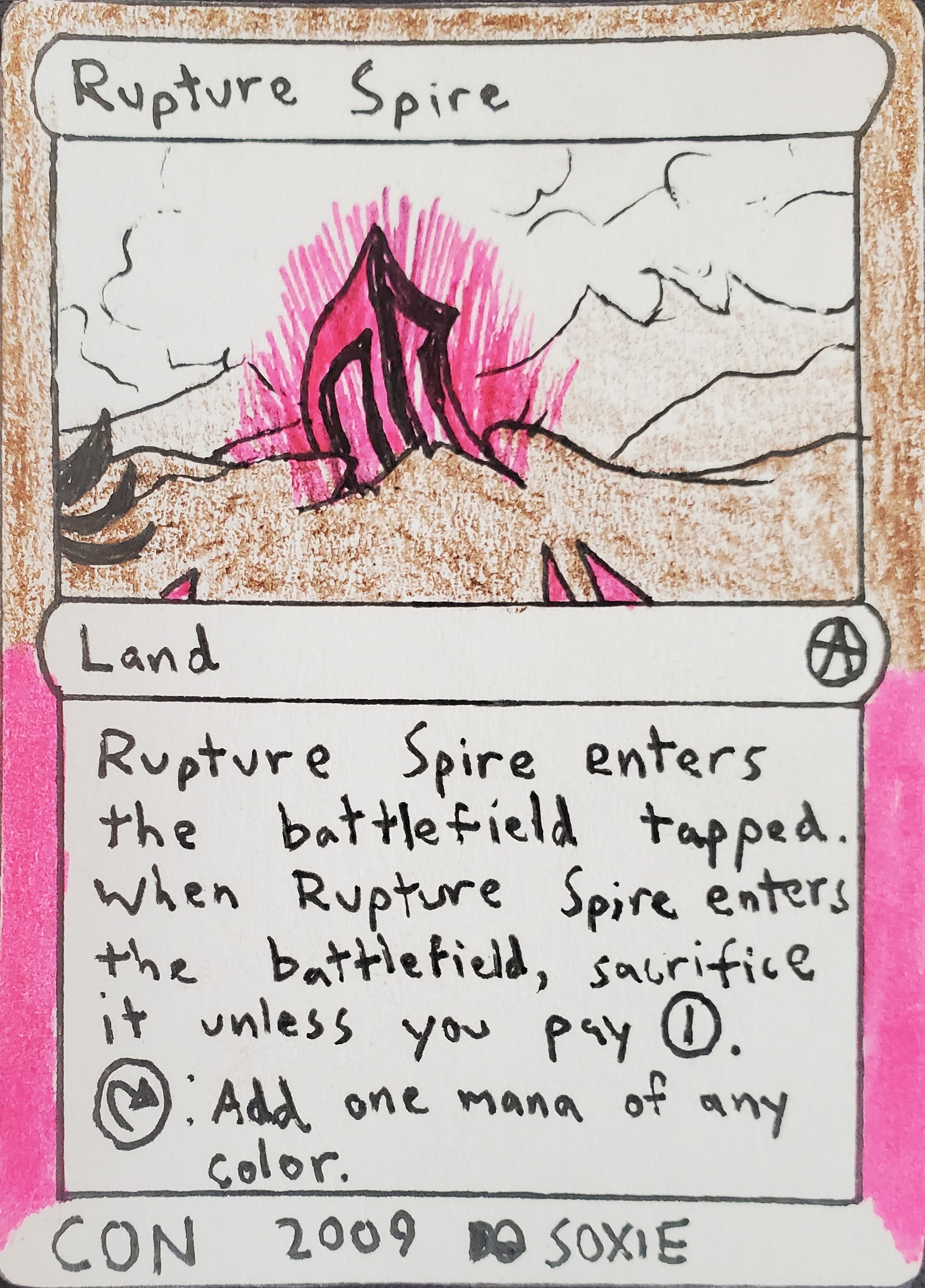