When Karrthus, Tyrant of Jund enters the battlefield, gain control of all Dragons, then untap all Dragons.

Other Dragon creatures you control have haste. Seems a pretty solid deck. The only things I may suggest is either Sarkhan Vol or Karrthus, Tyrant of Jund in place of Dragonlord Kologhan. Both still give haste, but Sarkhan Vol also grants an anthem effect. Karrthus is a nice little surprise granting all your dragons haste, while taking away all the other dragons on the field on a 7/7.

Tried this out and it was spicy,, with a couple modifications since I don't have things like mana vault or the ur-dragon.

Since I have Teferi's Protection running, it goes to my next turn with Dragonlord Dromoka so they can't cast spells, then Hellkite Tyrant goes off from the treasures. I win!

I could also search out Moritte of the Frost to Tiamat again, but I only need to do that if there is big creatures on the board.

I'm probably going to get focused down next game for my little "dragon song" combo.... 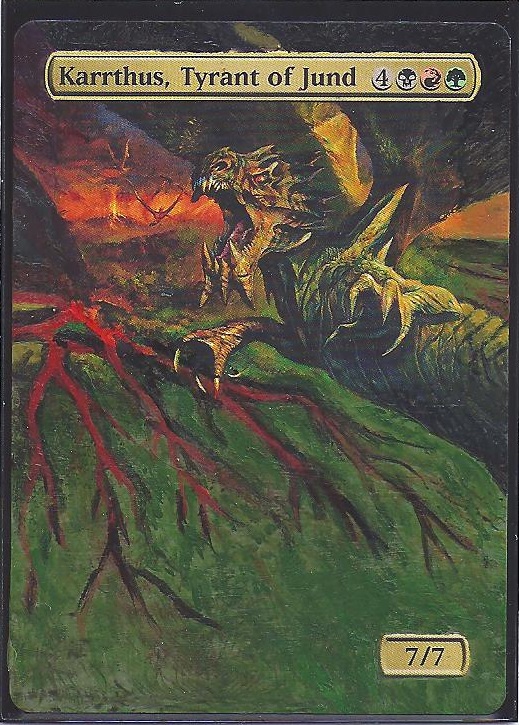 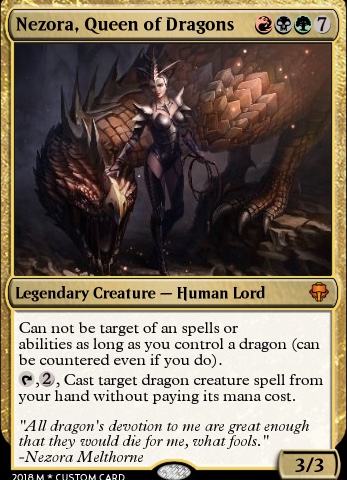 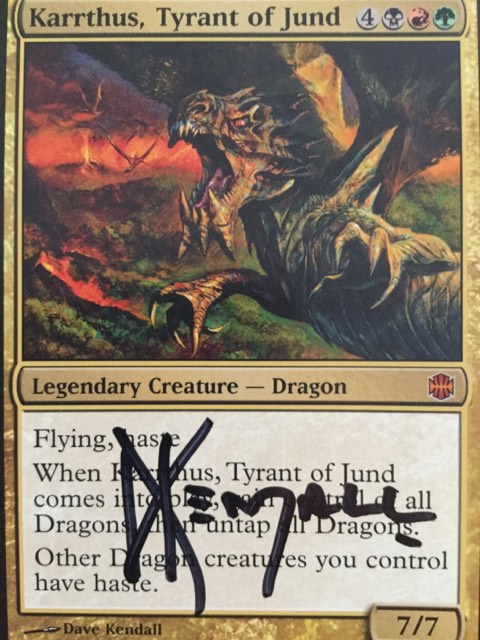 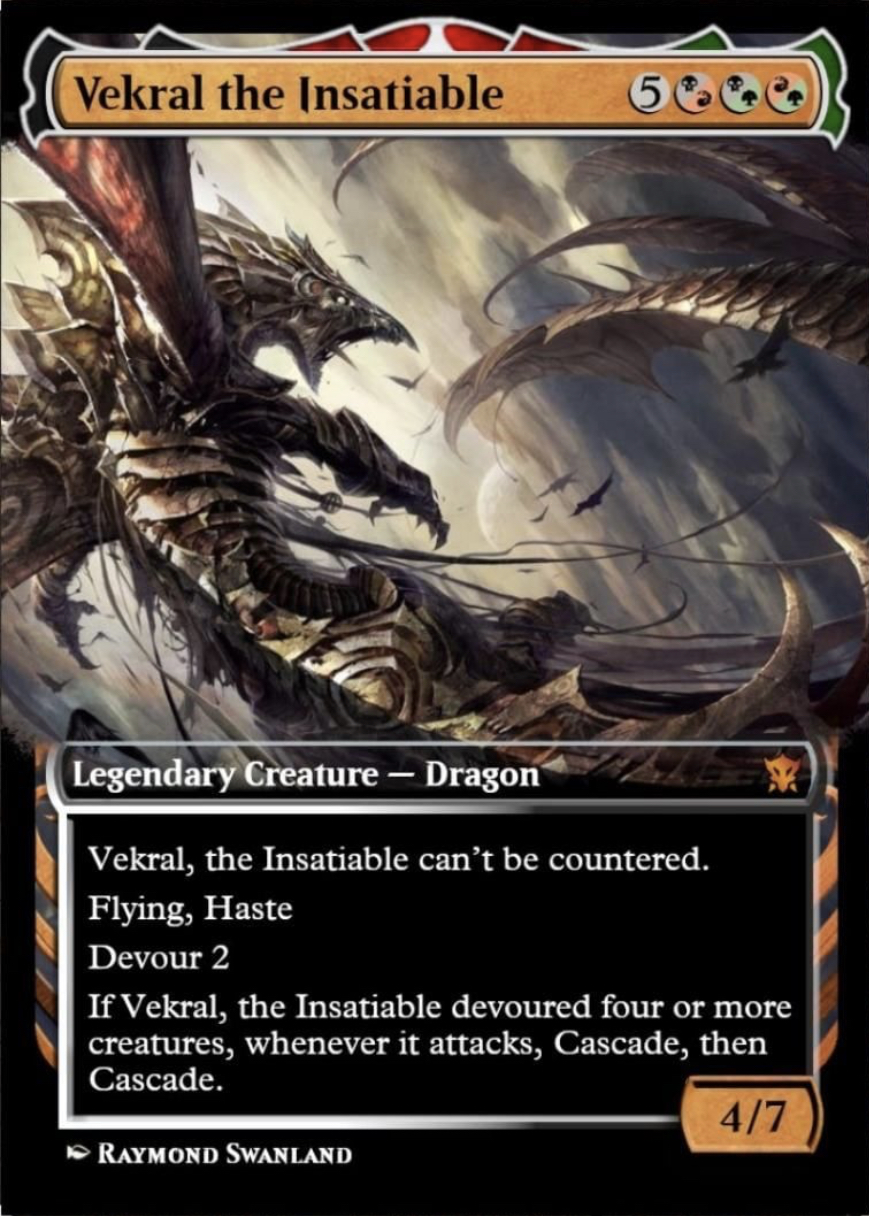 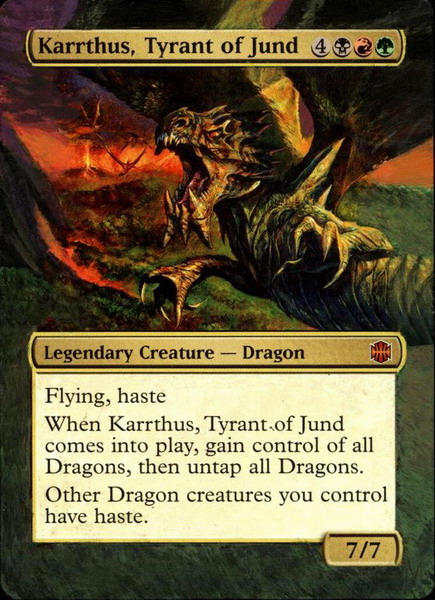