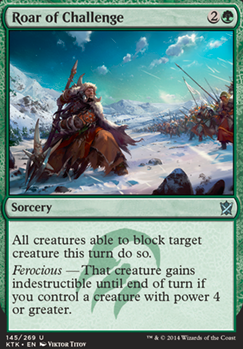 Ferocious â That creature gains indestructible until end of turn if you control a creature with power 4 or greater. 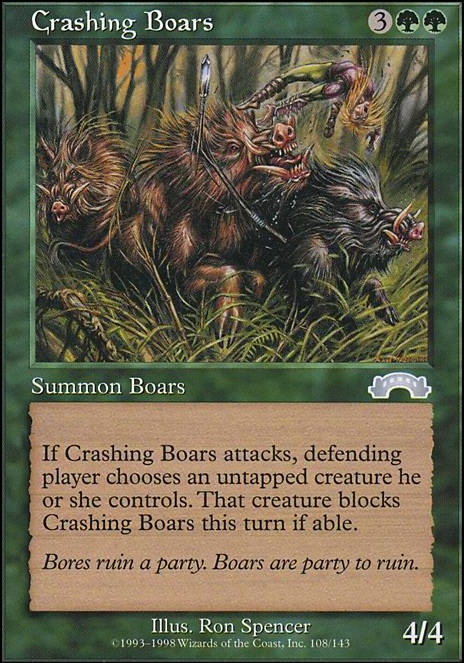 Hey, pretty good upgrades for the precon, but calling your version competitive is a bit of a stretch.

Because of such a high budget for upgrades then I don't think you need several holdovers that are still here.

An interaction with Dragon Spirits that isn't included in the precon is being able to sac the token before it's saced after doing damage. When a Dragon Spirit does any damage it's sac trigger goes to the stack and must resolve for the token to be saced. You can response to this trigger and sac the token for other value. Greater Good is draw 5 cards and Goblin Bombardment is do 1 damage to Vrondiss to create another Dragon Spirit or trigger other enrage such as from Ripjaw Raptor.

Bombardment is also part of a combo as win condition when Vrondiss is indestructible to do infinite damage to all your opponents. Vrondiss who's indestructible + Bombardment + one of Dragon Tempest/Scourge of Valkas/Terror of the Peaks/Outpost Siege.

If you want to utilize this combo then you'll want more ways to make Vrondiss indestructible since Heroic Intervention is currently the only way here.

Roar of Challenge is fun. Let's you kill a lot of things at once while letting everybody else pass unblocked. I think Vraska, Swarm's Eminence has great synergy with your deck, too.