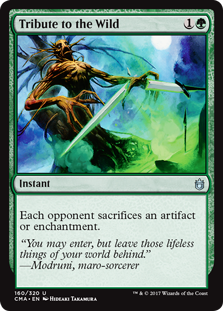 Tribute to the Wild

Each opponent sacrifices an artifact or enchantment.

Tribute to the Wild occurrence in decks from the last year

Meren, so I heard you like it when things die
by RentableWand 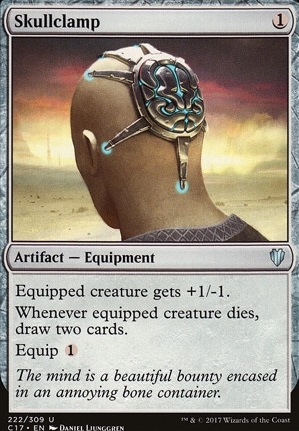 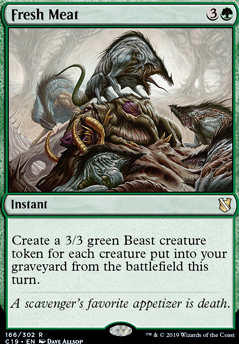 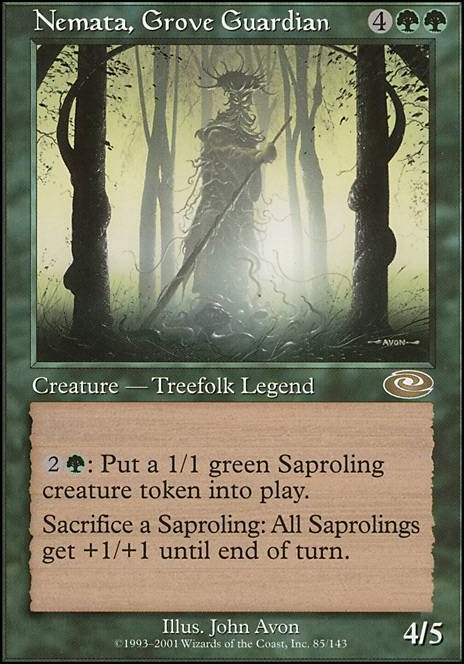 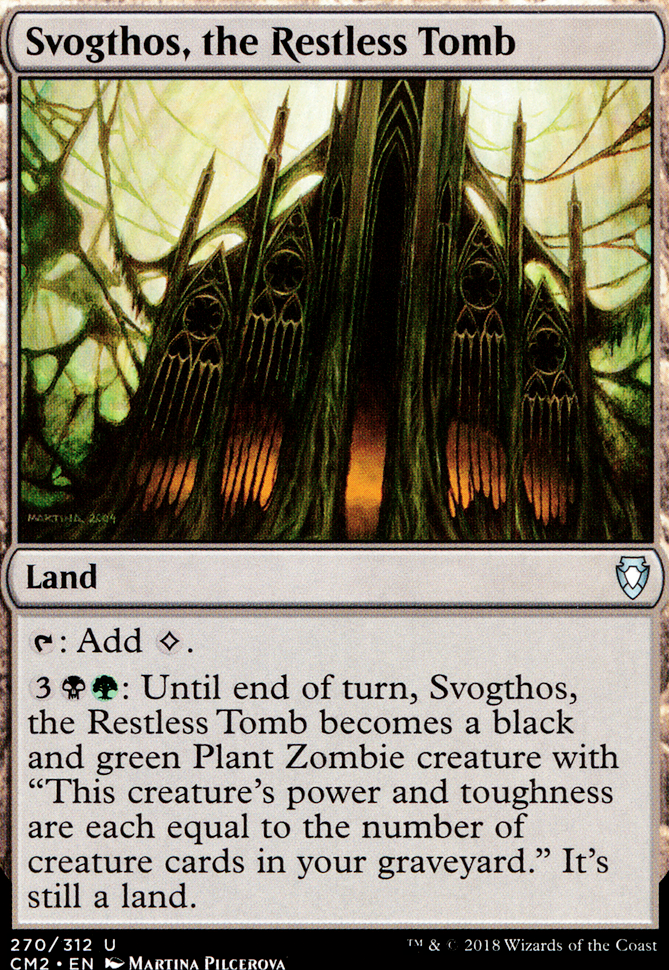 Tribute to the Wild Discussion

I'd been tossing around some interactive green cards & noticed Tribute to the Wild I only know your local wondgrace deck as part of the meta, Inkmoth, but if you also play against any other staxy decks - they'll often push an early rule of law / rhystic study.

At best this removes 3 issues at 2 mana. At worst you're in your opponent's first upkeep and nobody has any permanents in play bar you with Gemstone Caverns (definitely exiling ESG for maximum t0 impact). A more realistic way this pans out is removing 1 stax piece & 2 mana rocks. Let me know what you think.

SynergyBuild Yeeah good call. I dunno. I like manglehorn but I ended up going with Tribute to the Wild instead because it cost one less, and hit everyone. Drop it early nab a sol ring and signet or two is pretty rude. The Manglehorn may be better or worth cutting something else for. I guess in the end it only hitting artifacts worried me a bit since my removal suite kept getting pinched in this deck. What would you cut for it?

here's a few suggestions we can talk tomorrow