But can you stop us all?
by michaelc91 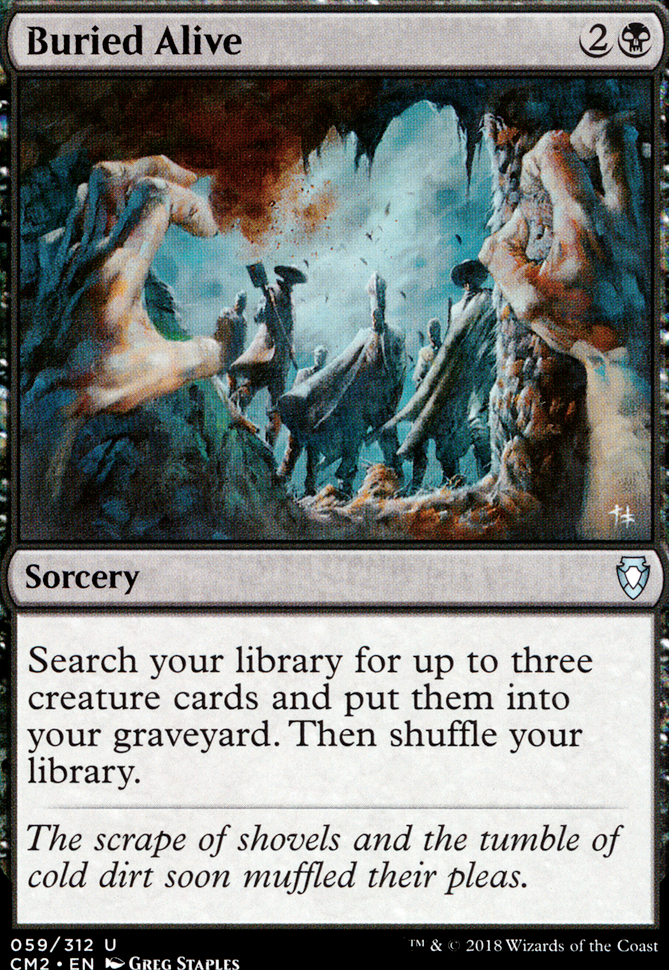 That's a good point! And I've been thinking about some way to throw cards in the graveyard, too! Certain creatures would be a lot cheaper to "cast" if I could just recur them from the graveyard with Awakener without needing to cast them first. I'm gonna playtest with Cathartic Reunion and Tormenting Voice later and see how I feel about them.

@zapyourtumor and @Massacar: The advantage Tormenting Voice has over Light Up the Stage is that you get to keep the cards you draw once your turn ends. I don't run a whole lot of lands, so that's pretty valuable to me.

Thank you for the suggestion, though!

Have you considered Light Up the Stage instead of something like Tormenting Voice?

Blasphemous Act is probably good to cut, as itâll almost always just be overkill. Will definitely kill your creatures too. Other than that, I would just say Tormenting Voice is a little underpowered, but the deck looks good to me!