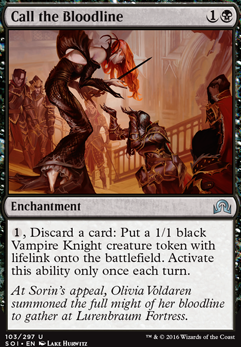 , Discard a card: Create a 1/1 black Vampire knight token with lifelink. Activate this ability only once per turn. 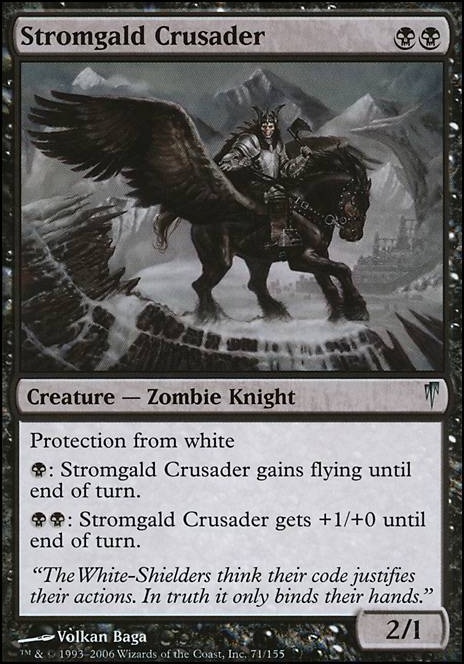 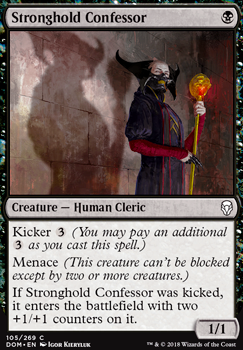 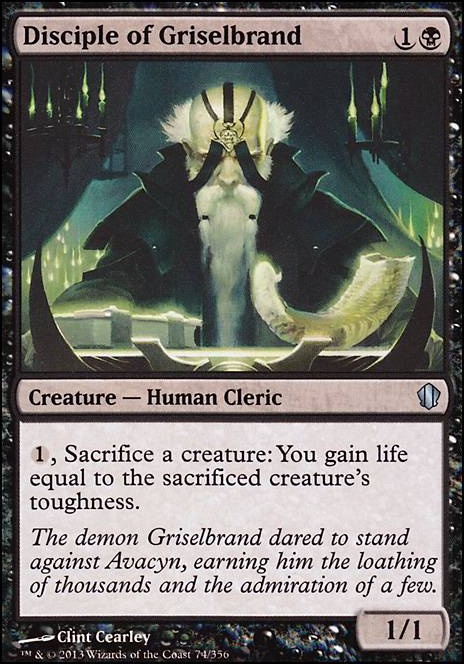 Thanks for the comment lagotripha. I concur your point about hand disruption being a strong tool in mono-. However as this is an aggro deck and there's a need to discard cards for Zombie Infestation and Call the Bloodline to create tokens I can't see a way to squeeze Delirium Skeins or Raven's Crime in.

I'll definitely probably have the discards ready in my sideboard when I take this deck out.

I actually really like the idea behind this deck! I think a little more discard would be really helpful for this deck Call the Bloodline might be good?

Zuzur it was really more of a stumble than research to be honest! Call the Bloodline is also a good fit for triggering madness for sure.

God-Eternal Kefnet and Kess, Dissident Mage could be a very mean combo, i'll have to revisit your deck in a few playtests after the changes :)

papafranku99 thanks for your research ! :)

I'm trying some cards atm, I'm testing Call the Bloodline to trigger madness and get some bodies.

I've thought about God-Eternal Kefnet several times but I never tested it (even tho It's fine for my deck I have only 20 cards that would fit his ability). I think times has come to try it, he would be cool to go in pair with Kess, Dissident Mage :)

Labadoux81 Thank you for suggesting Call the Bloodline I didn't even know about it. I did find that I wanted at least 1 more way to get Haakon, Stromgald Scourge into the graveyard there is about 4 ways to do it now. It helps the deck a bit more as well since Call the Bloodline makes Knights but they also have Lifelink.

Besides Entomb and Markov Dreadknight , I don't see anyway to get Haakon, Stromgald Scourge into the graveyard. I would consider one maybe two more ways to do that. I think Call the Bloodline could be a good option but I am sure there are many more. Just a suggestion! Not sure how reliably you get him into the graveyard.