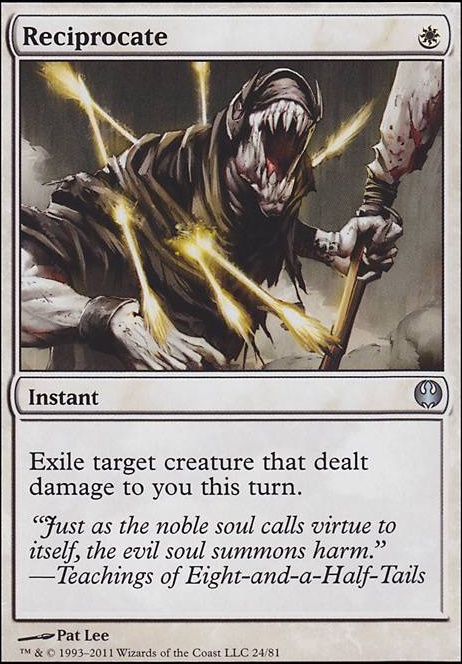 Exile target creature that dealt damage to you this turn. 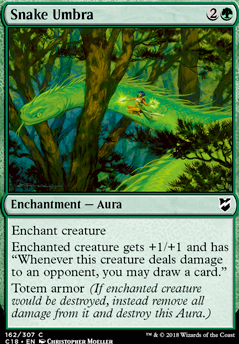 Mardu In My Cup
by Dre_Doob 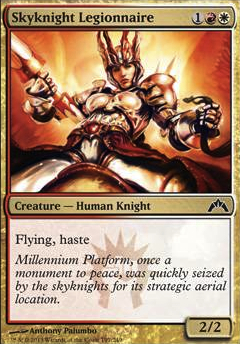 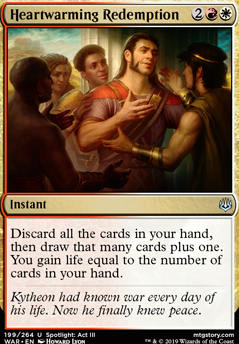 If you're willing to make the jump, Path to Exile is a much better replacement than Reciprocate. I also think that Sunscorch Regent is a really good flyer finisher that's budget.

If you want to go wide then Elesh Norn, Grand Cenobite would be so good but it's ridiculously expensive...

Personally I'd drop the Court Clerics for three Ajani's Welcome or an additional Soul Warden and Soul's Attendant giving you three each which gives you an open card meaning you could add another Gaze of Justice or put in three Reciprocates / Silences. You could drop the one Dwarven Priest for another Leonin Warleader or a second Shalai, Voice of Plenty.

If and when you want to venture into more than one color. You could splash some green into this with Shalai, Voice of Plenty, but you only have one copy of her. Oath of Ajani, Llanowar Elves and Enter the Unknown would be a good starting point.
Load more
×