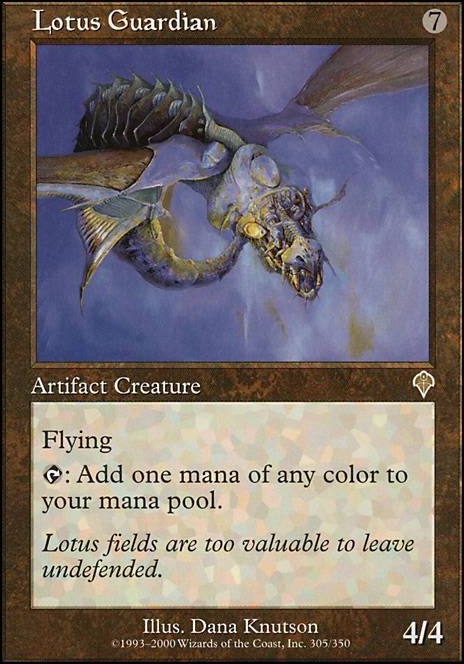 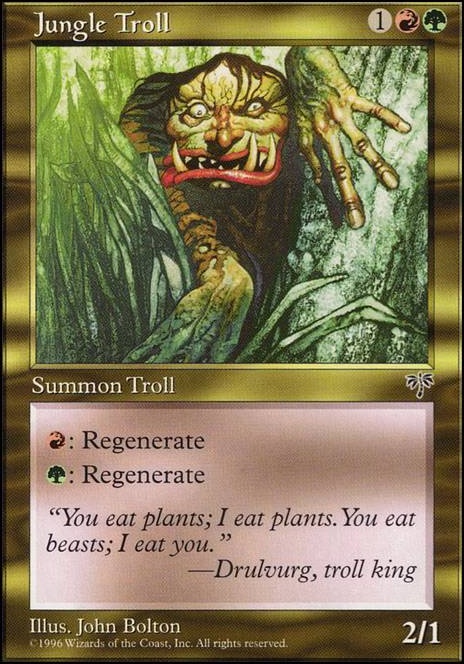 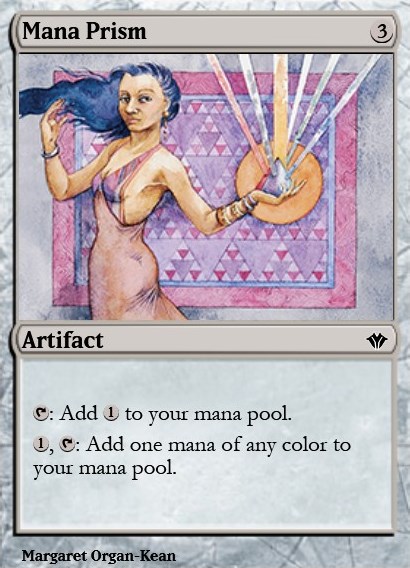 This is a good start on ramp. Here's my recommendations: Farseek - Really good if you have dual lands with the basic land types (shocks, battle lands, cycling lands) Rampant Growth - Generically good green ramp, though be careful with how many "tutor for basics" cards you use, as you may run the risk of running out of basics. Arcane Signet - As stupid as this card is, it's kind of the best option for a multicolor deck. Pillar of Origins - This one's good for tribal decks. Mind Stone - Solid early ramp that you can cash in for a card later. Rakdos Signet - And every other signet, really. They're all good. Talisman of Indulgence - And every other talisman. Similar to the signets. Chromatic Lantern - The best color fixing around. Lotus Guardian - For the flex.

Gidgetimer on not sure if I made â¦