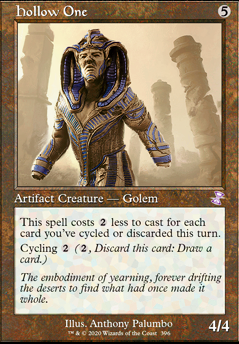 Hollow One costs less to cast for each card you've cycled or discarded this turn. 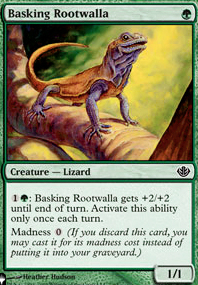 Lazav, the Multifarious EDH
by Daanson 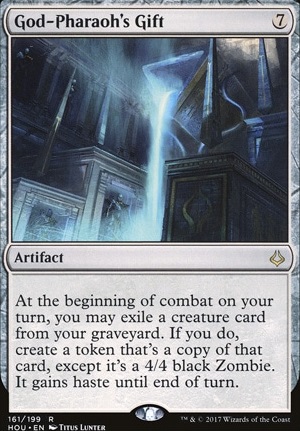 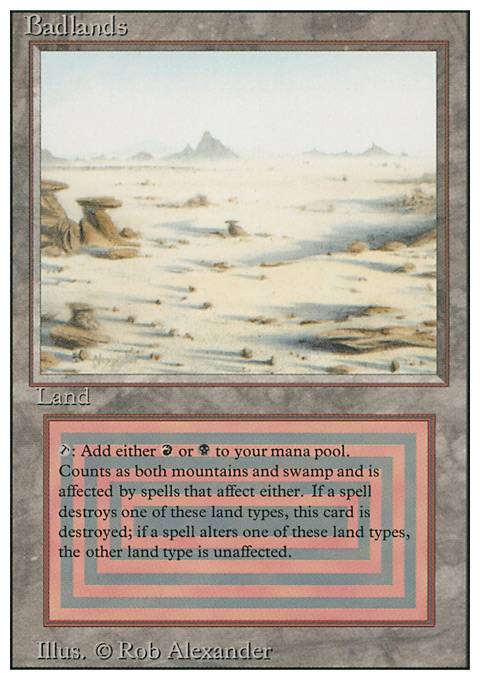 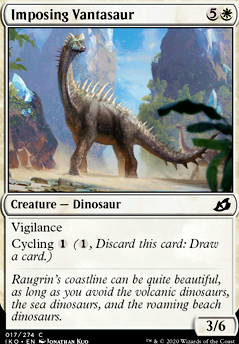 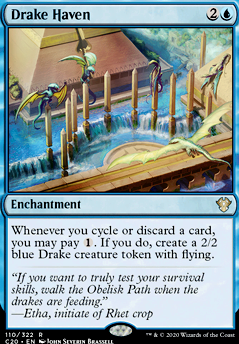 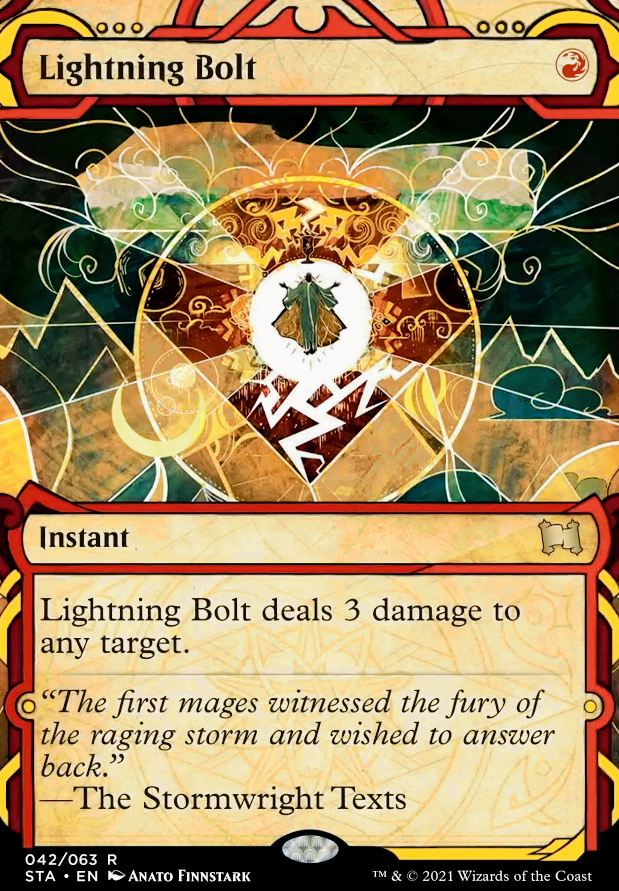 I understand. I'm not sure you're going to find anything more efficient, with fewer hoops to jump through, than Hollow One or Vexing Devil . It's an interesting deck idea, and there has to be a way to make it work. Good luck!

So I want to see how I could capitalize more on Stubborn Denial and Ponder ing creative options.

Please suggest creatures, of any color, that could be cast for 1 mana, or less, and have or easily gain a power stat of 4 or more.

Here's what I got so far:

Levellers are off the table, they just need too much mana to pump.

Which ones am I missing? Not looking for creatures that get pumped by a specific other spell, but rather pump as I play, or get heavy cost reduction. I really need stuff that reaches power 4 quickly and/or easily and not jump through too many hoops.

Drannith Stinger and Glint-Horn Buccaneer: Don't underestimate free passive damage. It may not seem like much up front, but it adds up over time.

Rielle, the Everwise: You may not run a bunch of instants and sorceries in your deck to get much for buffing her, but her passive card draw is really nice (especially with draw doublers).

Hollow One: It's a free creature (sometimes). Also cycles so you're not stuck with it if you don't need it.

Dream Trawler: I absolutely hate this thing, yet I believe it deserves a spot in a deck like this.

This deck isn't actually my idea. The point (at least, of my deck) is to cast a bunch of really aggressive card draw/cycling to get a Conscription in the yard (fairly easy given Goblin Lore, Burning Inquiry, and Cathartic Reunion all draw 3+ cards and the cycling on Street Wraith is practically free). After that you cast a Hollow One for probably free and a Storm Herald for 3 (this is not a great cost, I may add some Simian Spirit Guides to make it a little easier), bringing the Conscription back into play attached to the Hollow One or even Flameblade Adept if it's gotten big enough. Because of this it isn't actually that difficult to get an ideal hand; the only things necessary are a card draw piece and some type of way to hold off your opponent like a Bolt.

I might add some discard pieces and go into black a little, just because cards like Thoughtseize are so powerful, but I want to keep the deck budget and a big part of that is keeping the land base mono color.