When Kaho, Minamo Historian enters the battlefield, search your library for up to three instant cards and remove them from the game. Then shuffle your library.

(X), Tap: You may play a card with converted mana cost X removed from the game with Kaho without paying its mana cost.

Kaho, Minamo Historian occurrence in decks from the last year 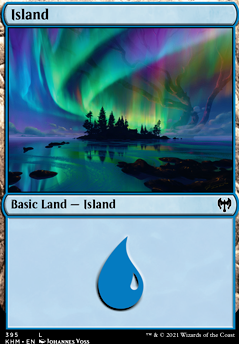 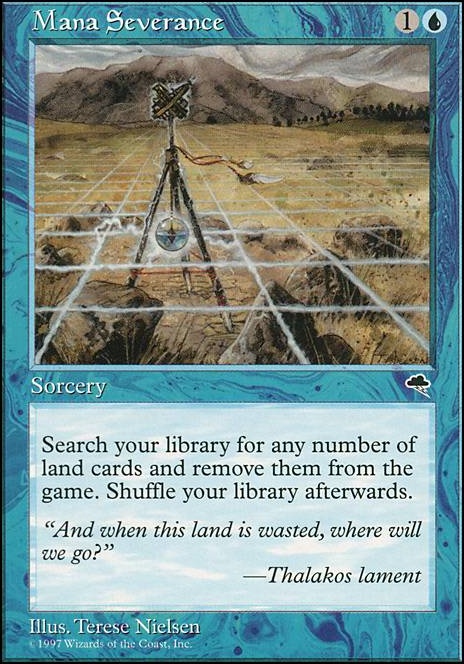 @ DemMeowsephs Thank you for the suggestions! Voltron is a new way of playing for me as well! Yeah, unfortunately adding kaho and eisor would mess up the polymorph plan. Though with Thassa, God of the Sea , Kaho, Minamo Historian , and especially Esior, Wardwing Familiar I think they still have potential as Polymorph/Voltron commanders, with them having a lower converted mana cost and built in evasion, something to look at in the future! The cheap removal cards you recommended were on my radar as well, added them to the maybe board if I find myself needing better interaction!

I agree as well with the recast able unlockable effects! I run Artful Dodge in my Rielle, the Everwise deck! The Crab and our Blightsteel Colossus payoff don't typically need more than one or two attacks to eliminate a player, so it might work! With a primary gameplan to sacrifice the Crab for a polymorph, I'm a little hesitant to include too many enchantment aura effects that make our creatures unblockable, though on the other hand, it could be better in terms of tempo, getting faster crab attacks in the early game. Something to playtest in the future I think!

Hey there! Voltron is indeed a load of fun (check out my Voltron deck, yes shameless plugs), and I may just have some suggestions for you that I have found in my Voltron journey!