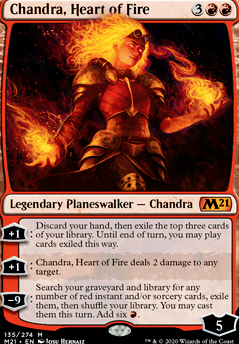 +1: Discard your hand, then exile the top three cards of your library. Until end of turn, you may play cards exiled this way.

-9: Search your graveyard and library for any number of red instant and/or sorcery cards, exile them, then shuffle your library. You may cast them this turn. Gain six . 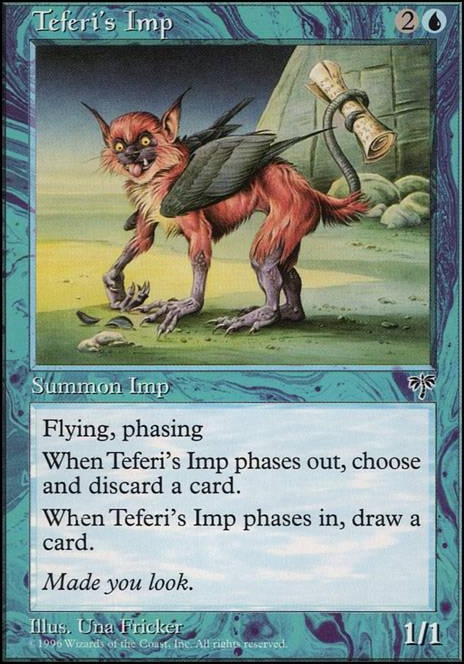 dragonstryke58 on Chandra Heart of Fire

I think a better example to contrast the ability of Chandra, Heart of Fire would be Thief of Sanity.

The part you are confusing is that "you may play cards exiled this way" means that exact instance of the effect. It is similar to how the effects of permanents that name themselves mean this specific permanent and not all permanents with the same name.

PhotogenicParasympathetic on Chandra Heart of Fire

If you plus Chandra, Heart of Fire you discard your hand, then exile three cards. You can cast those cards until the end of the turn.

Once you end your turn, any/all cards exiled by Chandra that you have not yet cast, will remain exiled, and you will have lost your chance to cast them.

If you activate her a second time, on your next turn, you will get a fresh 3 cards exiled, but you will not be able to cast the previous cards; "exiled this way" in this case refers to the specific activation of Chandra, not to her +1 ability in general.