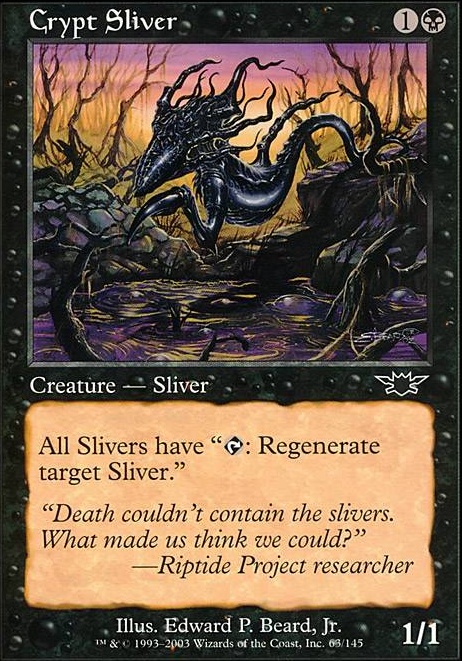 Everything on a Sliver Platter (Sliver Overlord)
by Votecat 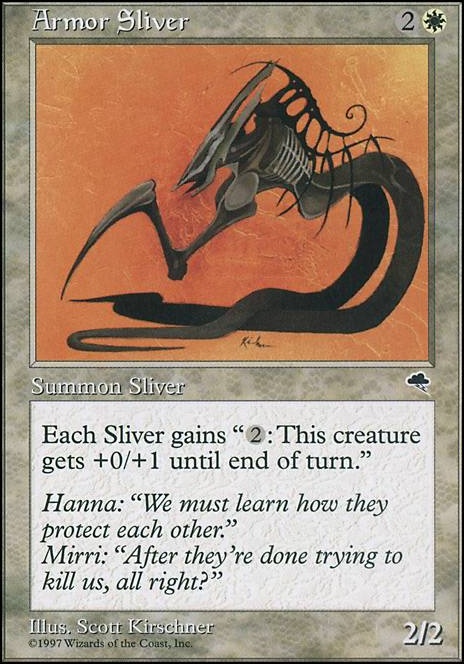