Each player may attack only the nearest opponent in the chosen direction and planeswalkers controlled by that opponent. 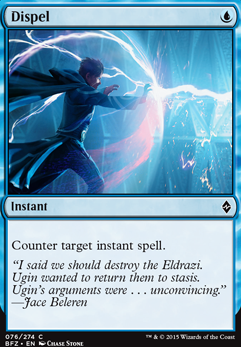 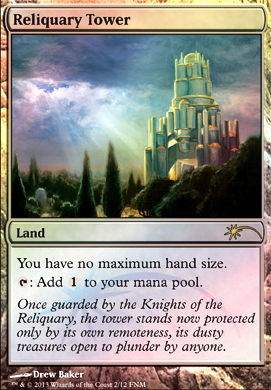 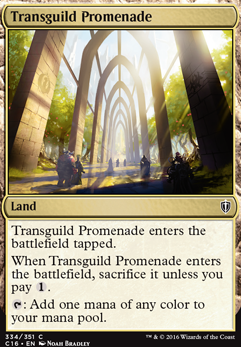 Chaos is fun
by Savagegammer

Whenever a player deals combat damage to another player, you may reverse the game's turn order.

Pramikon seems to be aware of the game itself give its ability.

Suns_Champion, it's perfect. I think that there really is no other way to build this. I think you went a tad bit to light in removal. Mostly because of cards like Ghostly Prison , Prison Term , Pramikon, Sky Rampart and other cards that can keep you from attacking. Maybe add 4 more removal cards. Like Cleansing Nova to get all the artifacts and enchantments stopping you. Maybe add Chaos Warp , maybe add Smoke since you will only be attacking with one creature anyway. Maybe add Silent Arbiter , maybe add Abrade , maybe add Crush Contraband

@MagicalHacker: So, for awhile now, I've been working on a CHAOS deck Running Yidris, Maelstrom Wielder that also seems to have some degree upon Draw/Discard/Mill/Wheels, as long as it comes from a Library; be it Hand, Deck, Grave, Exile, or maybe a zone that counts as "Outside of Play" not counting a Sideboard (Please, WotCâ¦ Just do that... :/). There's just one snag. The cards actually have to benefit more to the user of this deck while everyone is suffering from such effects' Consequences. I actually think I'm deterring away from One-Sided CHAOS because of this. Decklist you're wondering? Well, it's missing 38 cards on-purpose; those count for the Anonymous Land Base. Ah what the heck, check it.

I love how you organized both your decks & your List of stuff. Since this deck has the "Glint-Eye"; no pun intended, I would like to know the Staple Function Sections that include 1-Sided effects; but also, I wonder if anything good exists outside of ; Yidris was a Grixisite himself after all.

Finally, this'll sound stupid, but I'm also working on a Mono- deck that benefits from everything it hates as well. I'd show it, but I ponder if you do want to know that later on. That said, what 1-sided stuff resides in which Staple Function Sections? Just mention the sections, & I'll pursue.

Worst case Scenario, I do a Pramikon, Sky Rampart Group Hug that punishes for the Hugs... XP

A good shortcut to identifying types of abilities is the following:

I know if there are Pramikon, Sky Rampart that chose conflicting directions, no players can attack either direction, so my question is if I have Panharmonicon out and cast Pramikon, can I choose both directions?

Have you considered Deadeye Navigator for Pramikon, Sky Rampart ? Its a great way to change the direction of attckers nearly anytime you want.