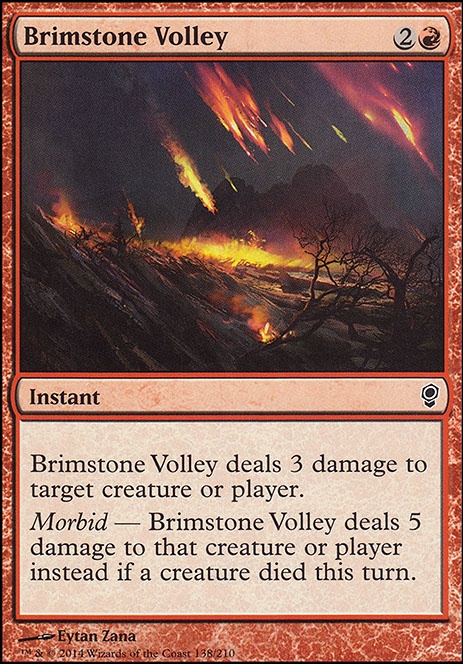 Morbid â Brimstone Volley deals 5 damage to that target instead if a creature died this turn (was put into the graveyard from the battlefield.).

Innistrad The Crimson
by BigVI 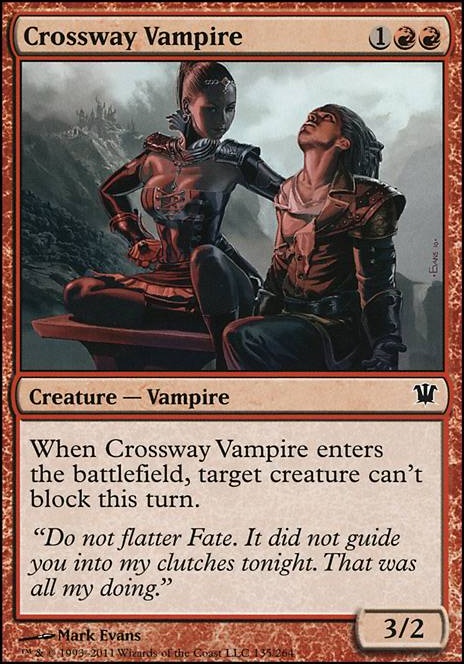 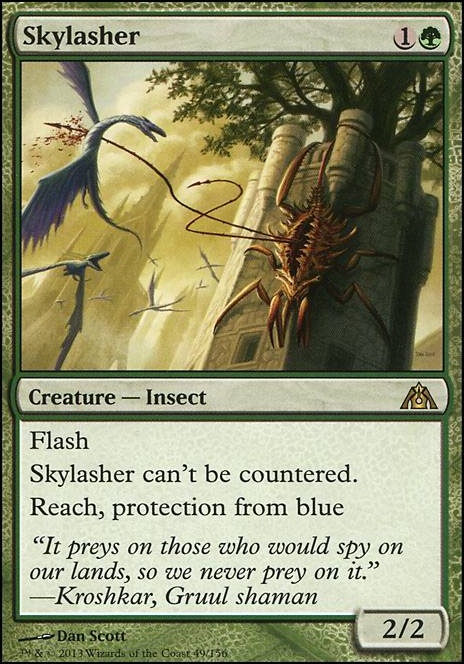 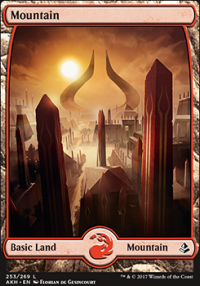 In your face Pauper Deck
by DC_Geno 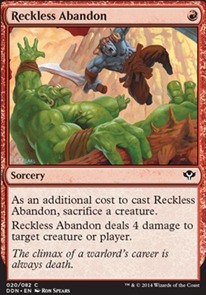 Cool looking deck, though your inspiration from Seth's deck basically assumed the best thing to do with the Funnel was donate it via Harmless Offering or maybe at a push some weird Bazaar Trader / Liquimetal Coating deck...

You want to use it's discount so maybe Myr Servitor / Kuldotha Rebirth to give you some extra fuel... Maybe Tragic Slip / Brimstone Volley as targeted removal and Gruesome Discovery could be brutal, since Morbid is easy in this deck, that might be the keyword to look for...

Anyway, that a few random musings from me...

I would probably go down a Brimstone Volley for a land because 19 is a little low for a deck with 3-4 CMC cards, but that's probably just me. I usually run 20-21 lands for an average 2 CMC deck.

sylvannos on How much damage would a ...

We even have 5 damage burn spells for 3 or less. That's Tribal Flames, Browbeat, Shrapnel Blast, and Brimstone Volley. There's even Fated Conflagration, Thunderous Wrath, and Beacon of Destruction that are higher up in the chain.

I think 6 damage for 3 CMC is probably the baseline you'd need for a burn spell to be worth cutting a 2 CMC burn spell for. It has to not be complete shit or have other other modes/benefits.

I doubt WotC would ever print such a card, to be honest. It'd be a nightmare for Standard. Play any 1-drop on turn 1 that can potentially deal damage, any 2-drop on 2, attack, then go "Oops? I guess I won when I drew 3 copies of a ridiculous burn spell and just shoot you 3 times in the face, for a total of 18?"

You just have to connect twice with the 1-drop or once with the 2-drop and your opponent is staring down lethal if they tap out after turn 2. It's worse if the 1-drop and 2-drop are burn spells and not creatures.

HurricaneZachI could take out 4 Goblin Electromancer and 3 Brimstone Volley to add 4 Delver of Secrets  Flip, 1 Mutagenic Growth, and 2 Gitaxian Probe... having 14 1 drops makes me feel that the goblin is not needd