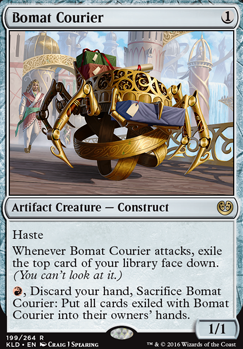 Whenever Bomat Courier attacks, exile the top card of your library face down. (You can't look at it.)

Bomat Courier occurrence in decks from the last year 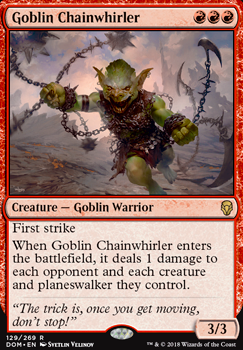 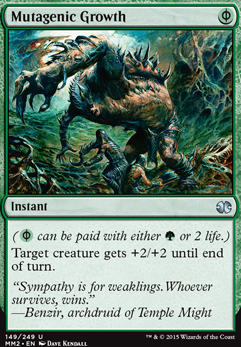 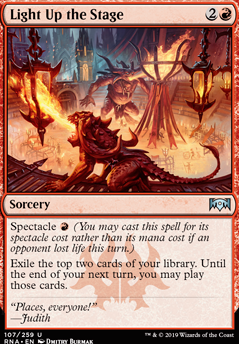 Is the Blight Herder really allowed to put face down exiled cards from a Bomat Courier on the battlefield to the graveyard!?

Tricky. 8 Whack is well known and fairly optimised. The benifits of being 'off list' will likely shine in your sideboard slots to let you steal some wins- include your sideboard in your planning.

Burning-Tree Emissary sees play in these lists and is fairly cheap.

Since you are already looking at Signal Pest it might be worth testing Kuldotha Rebirth and Shrapnel Blast, while cutting prospector for Bomat Courier or Ornithopter. This also lets you test Darksteel Citadel in your land slot. If you cut outburst you can cut to an uncomfortable 18 lands fairly safely- with a couple slots open for Mogg Fanatic.

Its similar speed to 8 whack, but the 'direct to face' finish is a touch more resilient to 'normal' sideboard answers, while more vulnerable to any affinity answers in the meta.

Q1 and Q2 - The exiled card is face-up and can be seen by anyone. By default, cards in exile are always face-up, unless an effect instructs them to be exiled face down. For example Bomat Courier exiles face-down, allowing no one to see the face-down card; Colfenor's Plans allows you to look at the face-down cards.

Rule 406.3. Exiled cards are, by default, kept face up and may be examined by any player at any time. Cards âexiled face downâ canât be examined by any player except when instructions allow it. However, once a player is allowed to look at a card exiled face down, that player may continue to look at that card as long as it remains exiled, even if the instruction allowing the player to do so no longer applies. A card exiled face down has no characteristics, but the spell or ability that exiled it may allow it to be played from exile. Unless that card is being cast face down (see rule 707.4), the card is turned face up just before the player announces that they are playing the card (see rule 601.2).

Q3 - You can cast that card whenever it would be legal for you to cast it (i.e. instants can be cast at instant-speed; sorceries at sorcery-speed; if you have something like Vedalken Orrery in play, that will also be taken into account). All you have to have done is attacked with a Rogue that turn--i.e. have declared it as an attacker. So, the earliest you could cast a card would be during the priority round of the Declare Attackers step.

Q4 - Lands are not cast, so you cannot play lands exiled this way.

Hi, one of the problem of burn decks it's that you can run out of gas, consider taking out Incendiary Flow to add Light Up the Stage x2 or x3 or Bomat Courier most of the time do 1 or 2 damage and then refill you hand. In the creature slots I recommend you use Bonecrusher Giant x2 because it's a burn card and a 4/3 threat that if targeted also do damage.

Hi, back with another question about your experience regarding the reanimation package. Hope you don't mind.

I've been goldfishing a bit with my prototype, and I'm worried that there aren't enough opportunities to actually get things in the yard. Your list currently has 7(+2) ways (if I'm correct) of sending things directly to the yard; Faithless Looting , Thrill of Possibility , Wheel of Fortune , Entomb , Buried Alive , Altar of Dementia , and Neheb, Dreadhorde Champion . The two additional ones I'm not counting here are Gamble , because it's unreliable, and Sire Of Insanity , because it's really a payoff rather than an enabler.

How is this working out for you? Do you get enough setup to cater to Alesha and the other reanimation spells? Do you find your creatures hitting the bin through other means often? What about things like Elesh Norn that you won't ever hardcast?

I was considering cards like Bomat Courier , Rix Maadi Reveler , Bog Witch , or Overeager Apprentice to complement the non-creature enablers, also because you could bring these back with Alesha.

I'd love to hear about your experience, since having an empty yard is a complaint I've seen often from Alesha players.

Ghostfire Blade , Darksteel Citadel , Bomat Courier are all good artifacts. The Citadel is an easy additional artifact and the courier is a pseudo card draw engine.

If you are looking to get a large amount of instant/sorcery triggers, low cost removal like Wild Slash would be a good idea.

If you are willing to look at Rakdos Mayhem Devil could be a fun alternate win con by saccing your massive number of clues.

Another place to look would be Throne of Eldrane (newest set) for red cards that produce food. I'm not familiar with the set, so I don't have any immediate help.

I really like this idea. I've been so focused on having a deck that holds its own first that my experimentation has taken a back seat.