Whenever a player plays a land, that player draws a card.

Killing You Softly with Card Draw
by EnbyGolem 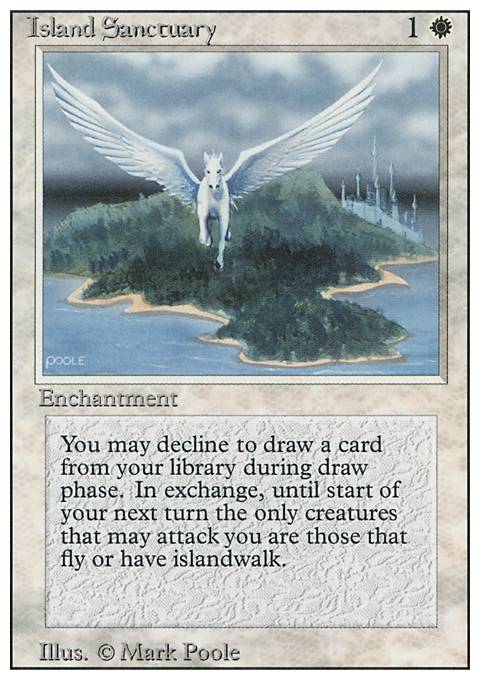 I would say Sea's Claim or similar. Islandwalk decks that also hate on Field of the Dead etc. Still have some use if ur commander is Thada Adel or something. Or if your commander cares about mono U devition i.e Thassa, God of the Sea

Another thing might be arguably Solemn Simulacrum and Thran Dynamo because the format has increased in speed to the point where people ramp from cmc 1-3 and almost never 4.

Interdict is a good blue spell given so many comboes, but whirlwind denial and such are much more flexible. Counterspells in general tend to phase each other out because with answers you want the most efficient and flexible version of that effect. Which leads to my next abandoned card Doom Blade.

Then i would say something i miss from magics early history are janky, powerful symmetrical effects on artifacts. I.e. Horn of Greed. These are still played in edh, but wotc abandoned designg them

TypicalTimmy on Council of 4 group hug

I'm not sure how you could force an opponent to cast their 2nd spell each turn. Usually you attempt to limit them, not encourage them. I suppose Arcane Melee and Helm of Awakening might be a good place to start?

And, if you do Kindred Discovery naming Knight, you'll draw whenever you get that token, which during your own turn will also satisfy your draw requirement to get even more cards, as well.

Thanks for the new recommendations. That is a good call on Regal Force's wording. Maybe I could switch him out for Greenwarden and see about pulling off this combo you speak of! I will definitely swap out Rampant Growth for Nature's Lore. I will think about cutting one of the non-basic lands you mentioned and replacing it with High Market for a sac outlet. Ghost Town has a fun interaction with land ETB triggers, like Horn of Greed. Emergence Zone hasn't paid off as much as I would like. I recently added eldrazi and want to test out Shrine of the Foretaken Gods in hopes that it helps me cast them faster.

I think the way I have been looking at this deck recently is to prioritize "do something now" cards.

I like the deck! It seems like you run a lot of symmetrical draw type cards, and while that does make more Snake Tokens over time, it might be too advantageous for your opponents. I've had a few games where the extra cards our opponents drew off of Horn of Greed were much more valuable than us creating a few Snake Tokens, so I personally don't run a ton of those cards in my Xyris deck.

Vexing Shusher is an excellent idea, I'm going to work on finding a way to slot it into mine. Being able to make our Wheels uncounterable feels really good, especially since our opponents might be finding fresh Counterspells in their new hands.

One suggestion I would give is Splendid Reclamation. It's a fantastic late game card after you've wheeled a few times. You might not need the extra mana, but it's always nice to have. 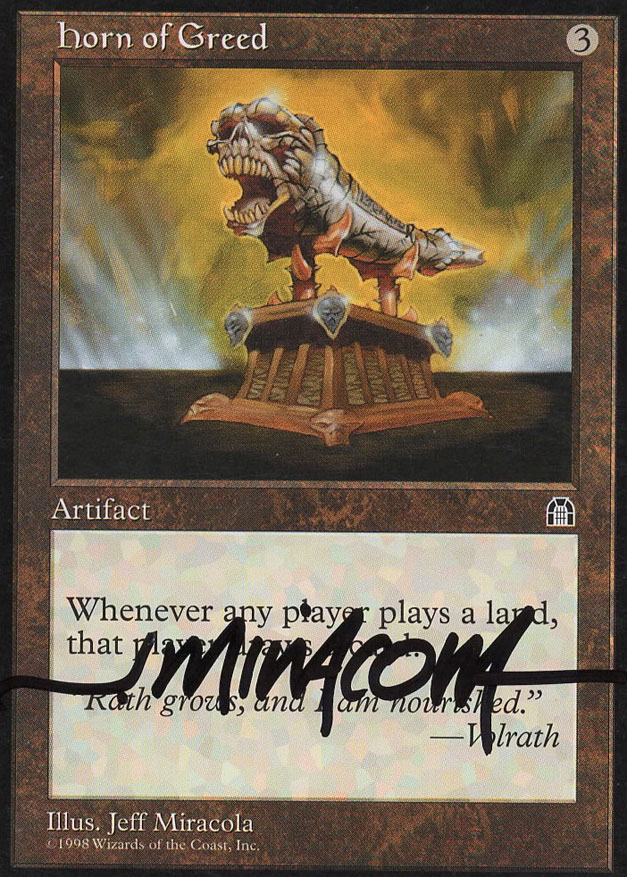 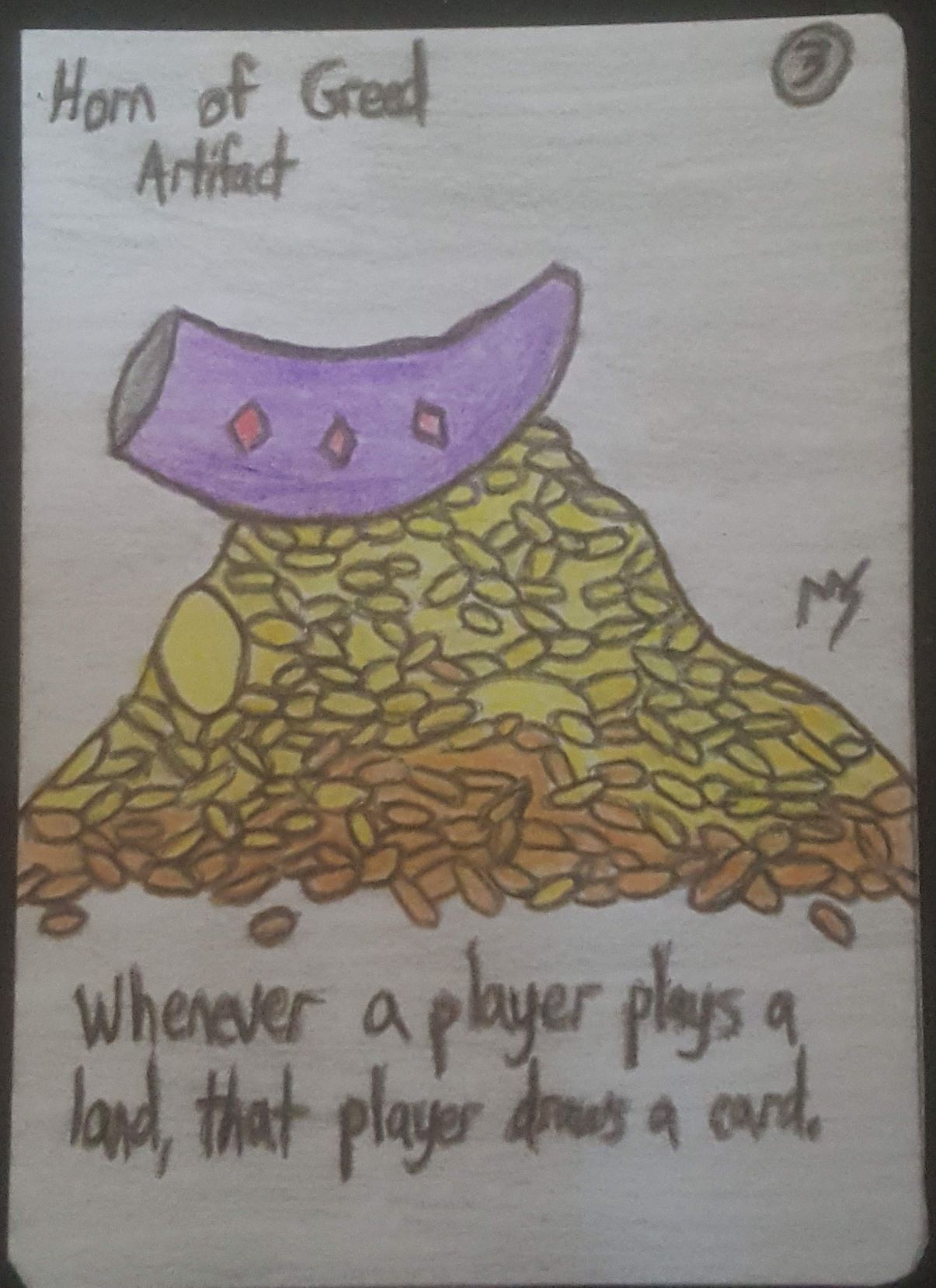 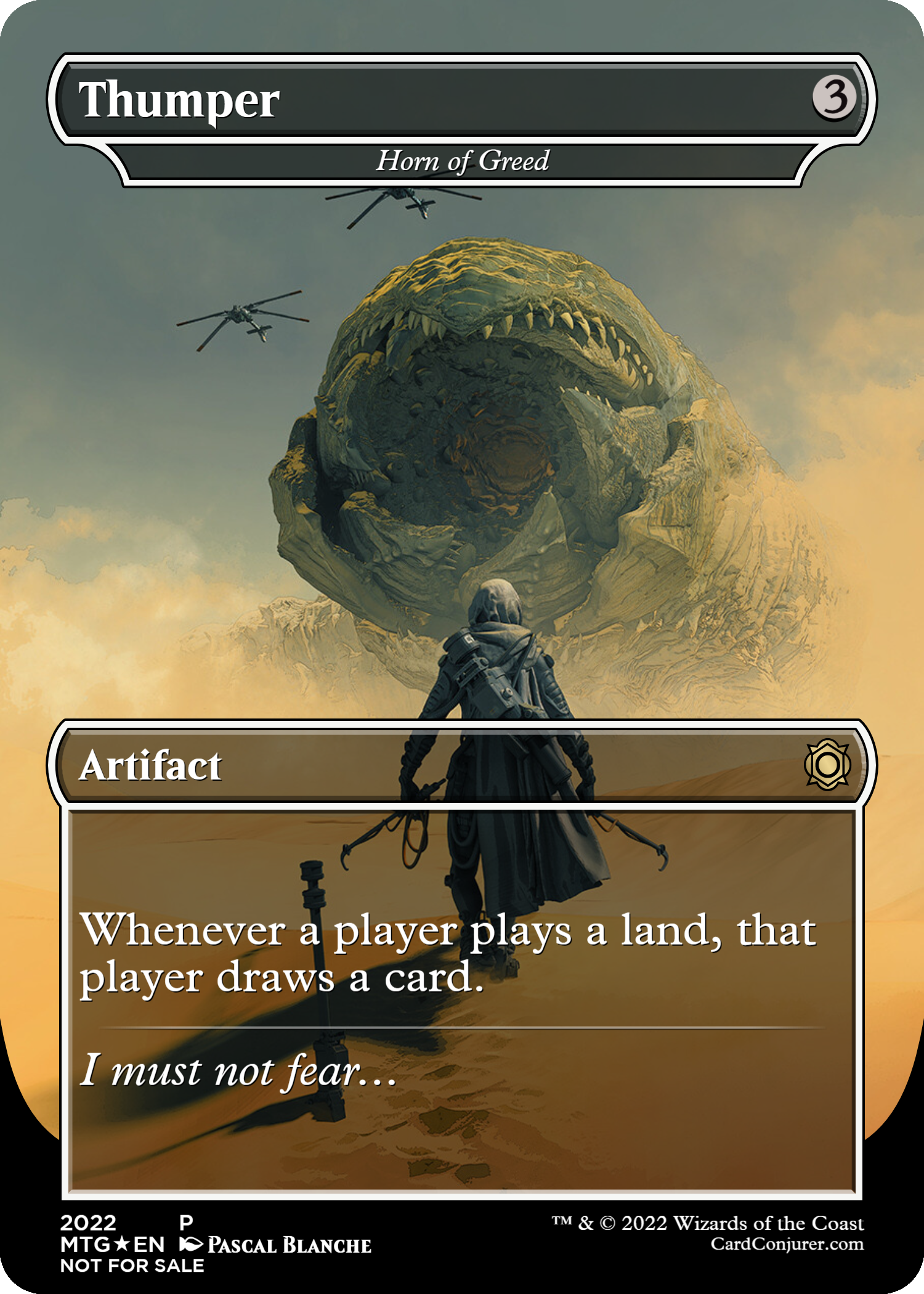