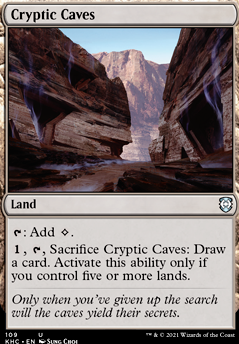 , , Sacrifice Cryptic Caves: Draw a card. Activate this ability only if you control five or more lands.

Return on the Gains
by Rock_Landstone

Balaam__ it's a strong card but i want draw cards with the creatures,put it in the maybeboard.

YodaVoda Sephara, Sky's Blade it's over budget. Lofty Denial i don't want counters in this deck. Judge's Familiar and Thunderclap Wyvern are interesting,put in the maybeboard.

Exogino for me,it's more strong Cryptic Caves. the ability cost only 2 mana,in the same turn i can draw and play a spell. I could put 2 Skybridge Towers instead of 2 Tranquil Cove

thanks all for the help ^^

Skybridge Towers instead of Cryptic Caves?

Heroes come back!!! No money

I think this deck runs better with more land. I added +1 Forest, +1 Plains and +4 Cryptic Caves and it runs more smoothly.

Saccox, I love the list! With Cryptic Caves, I must say, I am a bit sceptical, as I think it could disrupt a more aggressive gameplan, since a lot of cards cost , while also needing 5 lands to be activated, which I have never seen in this deck. I'll give it a go though, to see if it helps in long, grindy matchups. Thanks again for the suggestion!

Menoninger if you want increasing lands i advise you Cryptic Caves,it's a ultra budget land very useful ^^. I have created a list of ultra budget lands:Lands Economic Compendium Pezzent!,let me know if it was useful to you 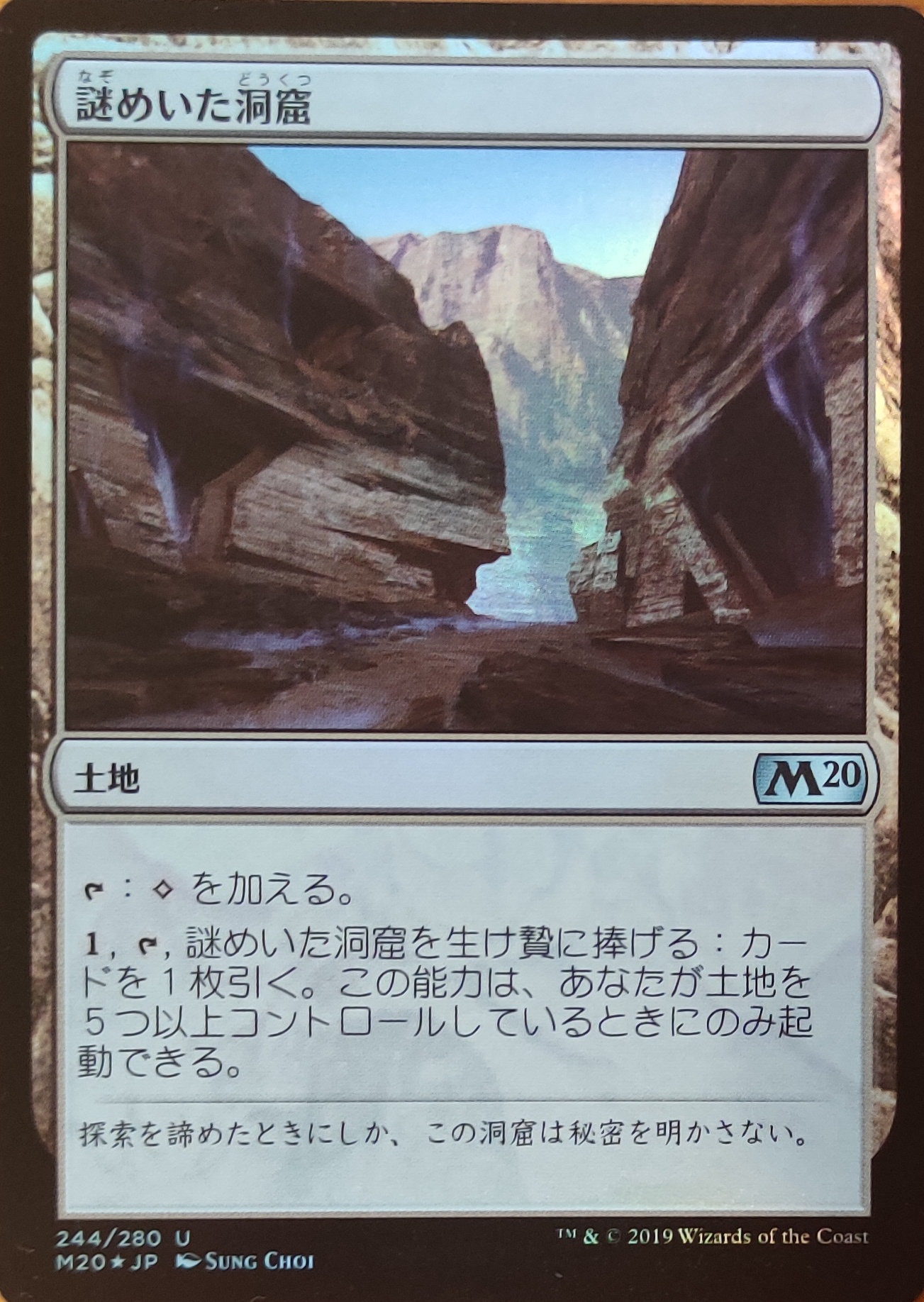