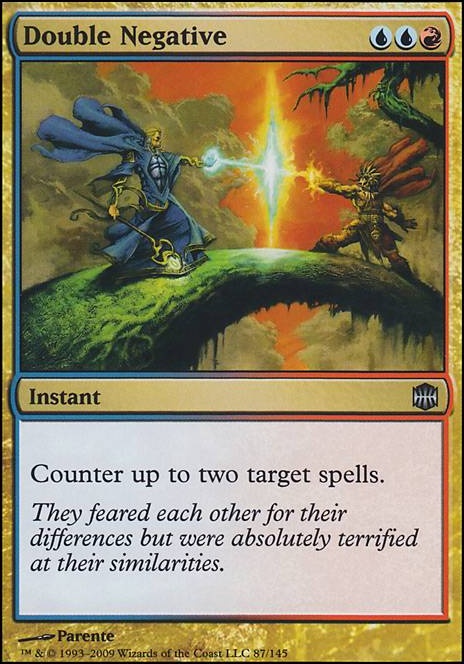 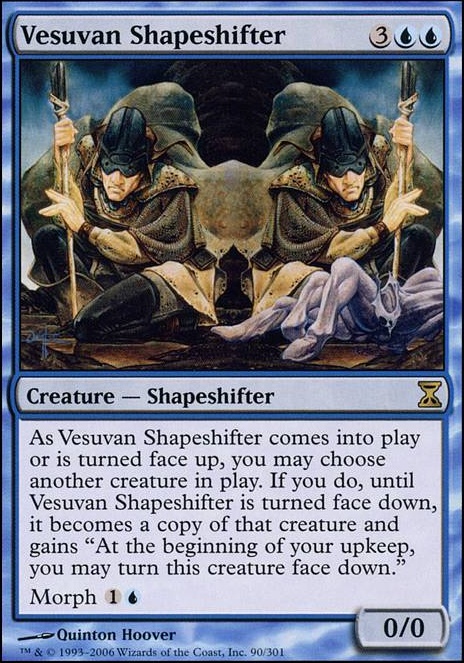 Too Many Cooks
by NoSoyYucateco

Spirits are one of the less popular green tribal decks, but I've never understood why. Sure, many of these cards are not great in and of themselves, and the Soulshift mechanic might seem a little underwhelming at first glance. But with card draw not always being green's strong suit, Soulshift can lend itself to late-game staying power that mono-green tribal doesn't always do so well.

In contrast to explosive elf tribal decks, this deck plays like a slowly building crescendo that doesn't emerge as a major threat until you've already set yourself up for a devastating late-game board presence.

Perhaps most appealing to a player like me, it is loaded with flavor, primarily making use of beautiful cards from the Kamigawa block.

"It's a poor sort of memory that only works backwords." - Lewis Carroll

Any thoughts or constructive criticism are welcome, and I always appreciate a +1 if you found any inspiration from this deck.

Sekki's Guide to the Seasons