Whenever another creature with power 3 or greater enters the battlefield under your control, you may draw a card.

Assault Suit could be fun here. It allows you to keep the dragon spirit that it is attached to. The haste is nice as well.

You might like these too: Where Ancients Tread, Dragon Tempest, Rite of Passage, Skullclamp, Elemental Bond, Garruk's Packleader, Kavu Lair, Rile

You probably want something to cast on 5 mana for the sake of curving out. I think I'd cut Wrecking Beast and add in something like the flexible removal of Acidic Slime or the card draw of Garruk's Packleader 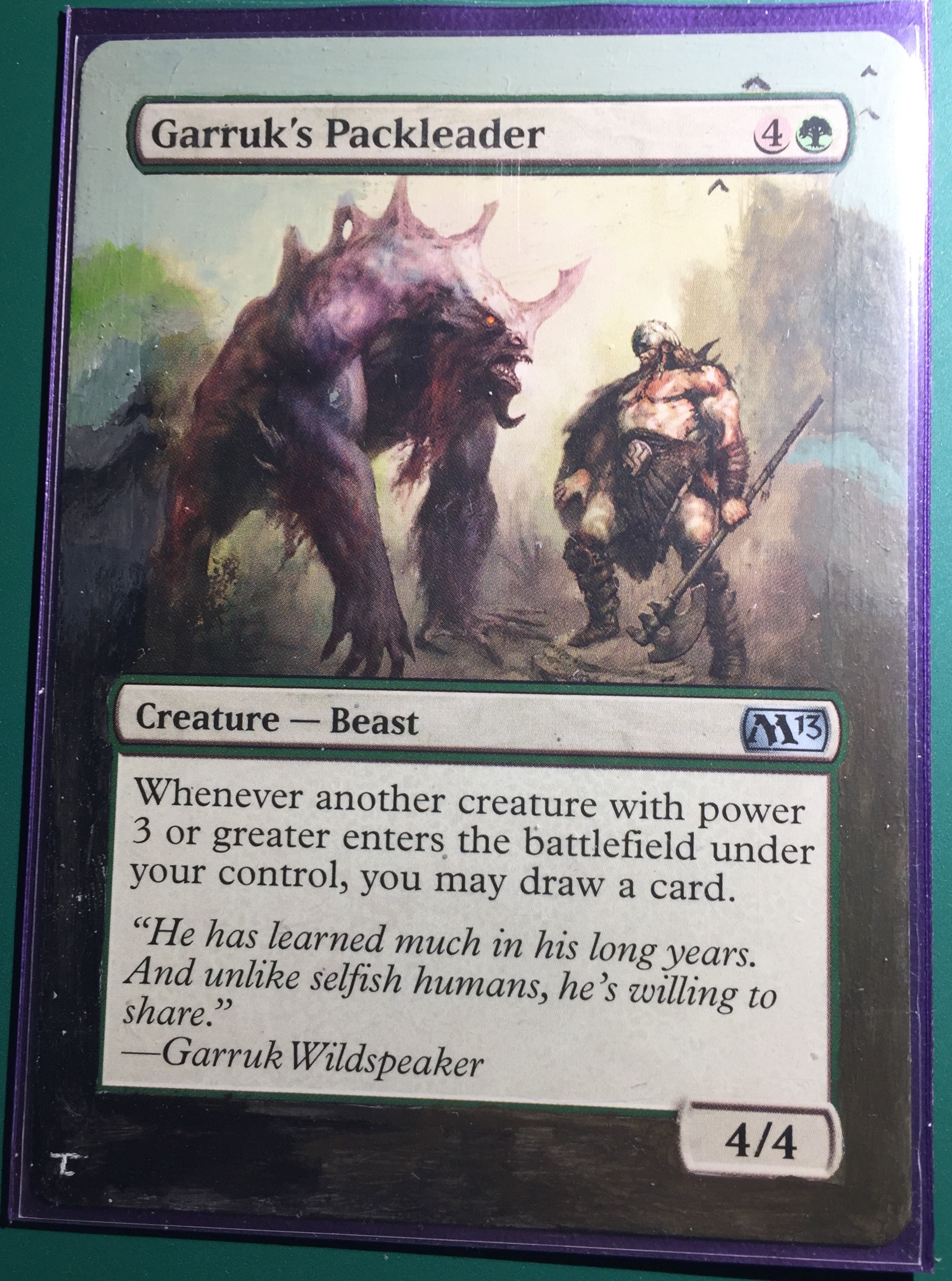