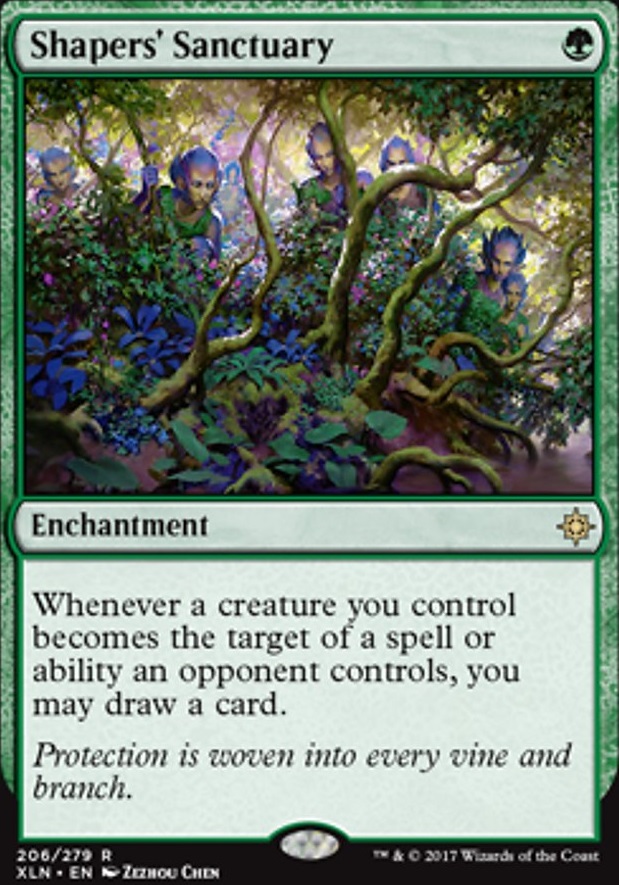 Whenever a creature you control becomes the target of a spell or ability an opponent controls, you may draw a card.

Shapers' Sanctuary occurrence in decks from the last year 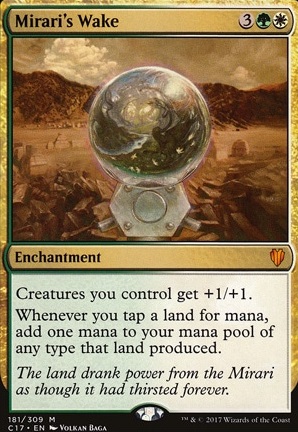 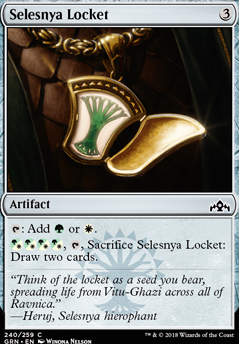 Toss a Coin to your Yisan

My second ever commander deck was a Yisan deck, so I have a lot of respect for someone who can make it work well. As a bit of advice, I would consider adding Shapers' Sanctuary or some similar cards because in my experience (and my deck was pretty low power and everyone knew it), Yisan becomes a removal magnet. Maybe Myth Unbound to help you recast him. Good luck!

VampiricJace well, that really depends of your local meta. One of the strongest points of the deck is that it's very flexible, you can take out almost everything (but the main cards) and it will work perfectly. I personally prefer Shapers' Sanctuary to face mono blue control, but, as I said, the sideboard and also the deck are wide open to transformations.

Thank you for your suggestions!!