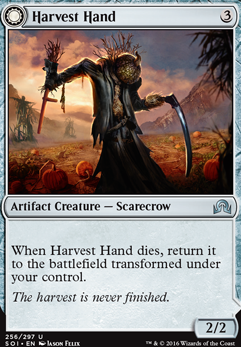 When Harvest Hand dies, return it to the battlefield transformed under your control. 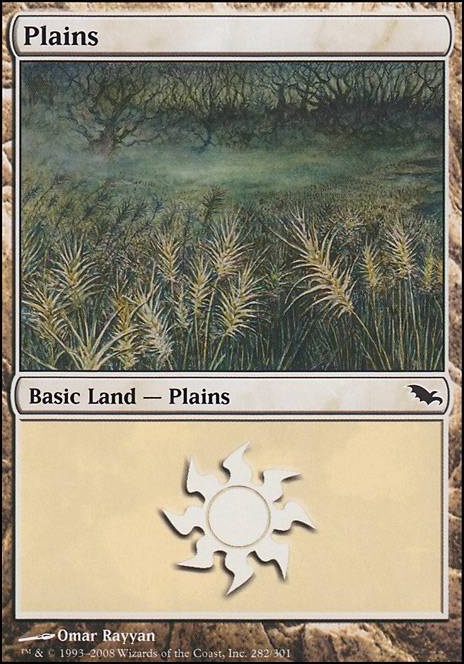 Voltron to the face

in general, im just overall confused by some of your card choices. why use Harvest Hand  Flip when you only have 2 human creatures?

I'd recommend outing all the human tribal for your lands. Harvest Hand  Flip, Heavy Mattock, and Avacyn's Collar. And you do know this is a modern deck, right?

Take out Chainbreaker, Harvest Hand  Flip, and you could take out alk xolor spexific xards.

Activating an ability to turn a permanent of one type into another doesn't cause that card or token to reenter the battlefield. To get a result like what you're describing, you'd need a card that specifies reentering the battlefield as part of an effect. For example, Harvest Hand  Flip would trigger Puresteel Paladin when it transforms into a scythe. Because Chimeric Coils doesn't enter the battlefield again when it becomes an x/x, it wouldn't trigger something like Soul Warden.