When AEther Adept enters the battlefield, return target creature to its owner's hand.

AEther Adept occurrence in decks from the last year

Her Eminence, Thassa of the Depths
by __haunt 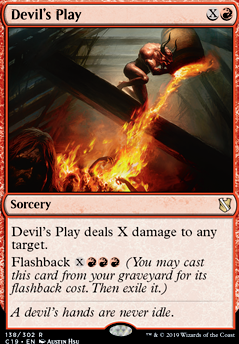 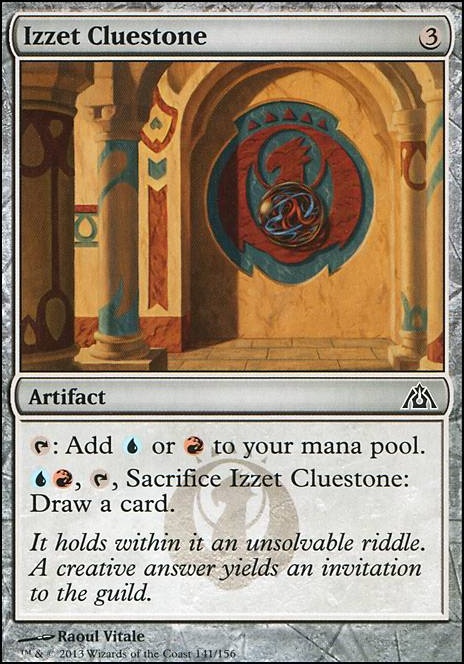 Leyline of Anticipation is good with counters, so you can have open Mana all the time and you just use thassa on your current board, but it is about preference for sure.

Gilded Drake is really good here, because you use thassa on creatures like AEther Adept to return Drake to your hand.

Funkydiscogod Good call. Not sure how I missed that, since I got AEther Adept .

NetholonTheArchmage, so I'm glad that you pointed out that AEther Adept isn't in the decklist; I changed it out for Venser, Shaper Savant and forgot to update the deck list. But thank you so much for the appreciation of my strange lock-out combo! I try to create deck that have unique combos or synergies, so you might like some of my other decks! I'll definitely give your decklist a look-see.

I really do love your ridiculous, awesome and very unique combo <3 This is the way Zedruu needs to be played!

AEther Adept isn't on your decklist though, at least I can't see him, I might also just be blind...

Maybe you want to have a look at my own list: Zedruu, Enlightened Master . I made some updates recently though, so the description might not be up to date 100% ;)