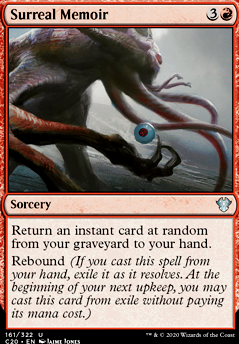 Return an instant card at random from your graveyard to your hand.

Haldan and Pako
by rxmarkymark 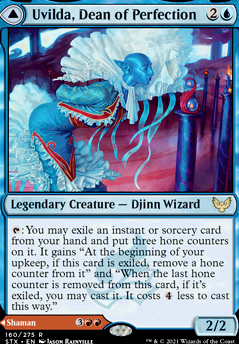 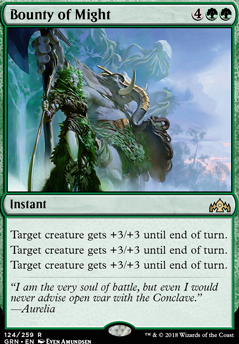 Pako Rabanne (by Haldan)
by JoebiWanKenobi

Another good shout with Surreal Memoir SleeplessPr1nce, had a feeling people out there had hidden gems.

XD I would be the most miserable one there playing that Stax deck version even if I was winning. I did spot a good combo for this commander on tapped out but I don't like stealing other peoples ideas when it comes to infinite combo's. Just a code I have that if I didn't come up with the combo I am not allowed to use it.

I love theme decks like this. Fun to play with, fun to play against. You might like Surreal Memoir in here; 3 token triggers on one card. Leave / Chance has some good synergy here too.

You should also consider making a competitive, stax/combo version of this deck that makes games a miserable grind. Then you could call it: An Elephant Never Forgives.