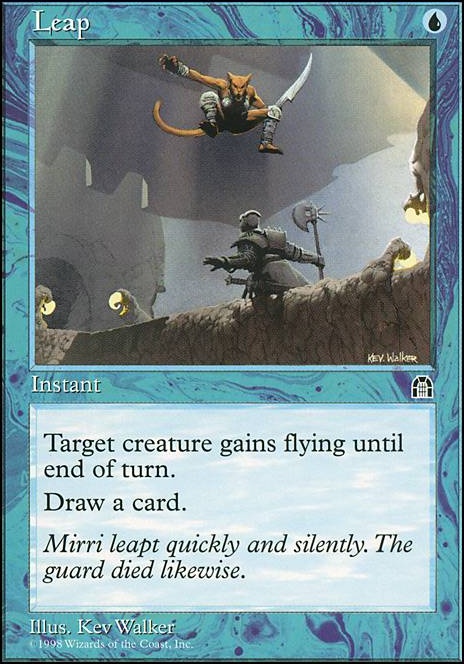 Win All the Rap Battles
by hoodiesxhangovers 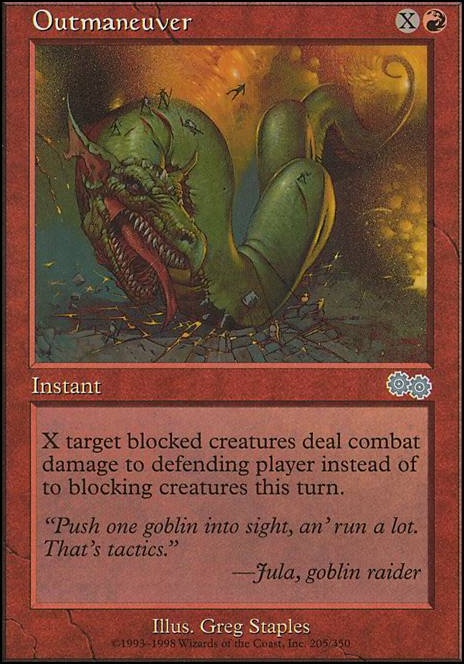 Fact or Fiction and Thirst for Knowledge are two cards I recommend, right off the bat. Chart a Course is good when you're already attacking. Windfall is great, especially since you're already running Narset, Parter of Veils . Compulsive Research and Archmage's Charm are good if paired with Taigam, Ojutai Master 's rebound ability. Similarly, the less-common one-mana cantrips may be much better if they're rebounding. Consider Serum Visions , Sleight of Hand , Gitaxian Probe and Opt . Similarly, casting Leap or Shadow Rift will give your general two turns worth of evasion, all while netting you a card.

Including Search for Azcanta  Flip can give you some card-selection on your extra turns.

If you're looking for more repeated sources of card advantage, planeswalkers may be your best bet. Teferi, Hero of Dominaria is an excellent card in EDH, and I've had good success with it. Jace, the Mind Sculptor

is a card that a lot of people s--- on in EDH, saying it's just a Brainstorm a turn. This is true enough, but a Brainstorm a turn is excellent if you pair it with your fetch lands. Windswept Heath , Marsh Flats and Arid Mesa are also worth adding, simply for the shuffle-effect and the deck-thinning; I see you're not running any basic Plains , but that can be changed. Narset Transcendent is great. Jace Beleren is alright, as is Jace's Archivist .

I cannot recommend cutting Path to Exile enough. In Modern it's alright, but in EDH, where everyone is doing big, dangerous things, ramping your opponents is outright dangerous. Adding something like Supreme Verdict or Wrath of God may be better.

Depending on your meta, Retribution of the Meek may be a good idea. It kills most fatty blockers your opponents might have, and leaves Taigam, Ojutai Master on the board. But if your meta is similar to mine (Storm/Combo, Stax, and not much else), it may just end up being a dead card.

It strikes me that your general incentivizes you to use your mana during your main phase, unlike most blue generals. Playing at instant speed is still pretty powerful, though, and I see you've included Mana Drain , Counterspell and friends. Consider running As Foretold , which allows you to cast counter magic for free on your opponents' turns as well while tapping out. Currently, you'd need either Force of Will or Pact of Negation to do that.

Lightning Bolt is strictly better than Shock , so that's an easy upgrade.

Although Zada, Hedron Grinder isn't a Wizard, I think she works well in supporting your overall goal. By targeting Zada with any of your cheap cantrips, you draw cards equal to the number of creatures you control. The copies aren't cast, but it could also work well with Eye of the Storm. An optimistic example:

You control Zada, Laboratory Maniac , and four creatures; Eye of the Storm has Leap and Expedite currently exiled. You cast Slip Through Space targeting Zada. Have Zada's trigger resolve first, so Slip targets LabMan and the four others (draw 5). Then, your eye trigger resolves. Target Zada with Leap, Expedite, and the newly exiled Slip. Zada copies those to each other creature you control as well, so you each of your three (3) cantrips would target your six (Zada +LabMan + 4 other) creatures, drawing you 18 cards (23 total, counting the first 5 you drew).

If you're looking for more cantrips, there are some functional reprints of cards you're currently playing, namely Cloak of Feathers and Crimson Wisps . Cards such as Renegade Tactics , Cerulean Wisps , and Twisted Image might also prove useful.

Gracco Thank you for your suggestions, as I am trying to keep the cost of the deck low for now I am avoiding the Lightning Bolt, but I agree that it fits quite nicely, thank you for the suggestions of Expedite and Leap. As for Monastery Swiftspear, because I am going with wizard tribal deck, it doesn't quite fit in, while I agree it is a good card, I don't think it quite fits in the deck, though I guess I could put it in and since it is about a dollar each, and I am trying to keep the cost low for now I may come back and add them later when I have more cash to work with.

Expedite and Leap over Maximize Altitude and Maximize Velocity are instant upgrades since they both allow you to draw a card. Monastery Swiftspear should be a 4 of in the deck ideally. Lightning Bolt at 4. Bolt is another staple that you will use over and over again in many decks. Very nice start to the deck. I am definitely a fan of the Ionize and would reaplace the 2 Sonic Assault with 2 more of them for the full 4. Once Expedite and Leap are in over the 2 Maximize cards you could cut all of the Chart a Course.

I am such a fan of Shu Yun, and I like what you have going here. I do have a few card suggestions from what I play in my deck Beware The Monk!. My deck is not the average Shu Yun, the Silent Tempest deck in that I am attempting to find that creature/spell balance, while making sure that if Shu is removed too many times my creatures will (hopefully) allow me to get through late game for the win. In my first games he was very much a glass canon.

On to the CARDS! I'm a huge fan of Rebound effects with Shu, I wish there were more; Artful Maneuver is one of my favorites, I see you have the Distortion Strike. A few other cards that are enjoyable in this type of build are Titan's Strength, Leap, and one of my personal favorites Kusari-Gama. I think the Gama could potentially take your Sword of Vengeance's 6 slot since you are not happy with it.

I really love the overall theme that you have gone for with this deck! And your description is quite lovely. I have a budget Shu Yun, the Silent Tempest that I just put together Beware The Monk!. I currently have him built in what feels like a glass cannon kind of way. It is currently meant to get Shu out as quickly as possible and win through commander damage. There are a few creatures in the build, but if Shu is removed, that is basically game ending for me. I was perusing deck builds, landed on yours and thought to myself, "Here is the answer to (some of) my problems!"

I do have a few suggestions that I think may help to streamline the deck while still staying on flavor. For non-creature shenanigans, I have four; I think Artful Maneuver would be a better option over Swift Kick, and I am a huge fan of Rebound with Shu. I just don't know if you are married to the idea of forcing a creature to fight something specific. I also think that with your darker shadow flavor with Sakashima, Shadow Rift would be a nice add. I'm not sure if this one stays on flavor per say, but the I think the art does, Leap. Another fun card that allows continued use of Shu's non-creature spell ability is Shimmering Wings, I REALLY like this card. With these cards, you can retain the card draw and be a little more aggressive I think.

For creatures I think that your list is pretty compact, but I would like to offer up a few suggestions for consideration/feedback. I see that you have tap abilities and unblockable. I am looking at Elusive Spellfist for a nice early game unblockable creature, but still trying to figure out how I feel about him. Another card that I think could be really nice is Abbot of Keral Keep. And third, you mention dragons in your description but I feel they are somewhat lacking. May I present Mirrorwing Dragon. I feel like he is sooooo useful with Shu. The ability to target him with an instant and have that instant target each of your creatures is great.

I also have a few questions. Chief among them being, how often do you actually get to transform Homura, Human Ascendant / Homura's Essence? It seems to me like people might be hesitant to block and kill him. Does he wind up being an almost soft lock? I also really like Hinder for flavor, it's great. I am curious how well this deck does so far as removing threats, it doesn't seem as though you have a lot of options. Also, how well does Shattering Pulse work? I like the Buyback cards, it just seems like a fairly heft mana investment.

Anyways, +1 from me sir! Sorry about the novel, I just really love the Fate Reforged Legendary humans and Shu is my latest build. He is quickly becoming my favorite, and I really want to build a deck that does him justice / I enjoy playing. I hope to hear back from you soon!

Nice brew so far! First thing I'd do is replace Jump and Enshrouding Mist with more powerful cards with similar effects. Maybe Leap and Flickering Ward?What issues are you having with this deck?

Fun idea for a pauper general! I never thought of using Lorescale Coatl. Mystic Remora could be a good draw engine for a little while. A few more ways to make Lorescale evasive or have trample might not hurt. Leap or Cloak of Feathers are some other cantrip evasion spells. Aqueous Form, Cloak of Mists, or even Traveler's Cloak could be considered too. Reckless Scholar is another solid looter. Lignify is a good creature answer, which Simic lacks, especially in pauper. Wow, I put down more cards than I thought I would. Hope it sparks some ideas!