Whenever you cast your first spell each turn, reveal the top card of your library. If it's a nonland card with converted mana cost/mana value less than that spell's, you may cast it without paying its mana cost. If you don't cast the revealed card, put it into your hand. Dragons hidden in the Reflections
by MystikSwordzManZ

AstroAA, I love the ideas, but I donât believe Grafdigger's Cage does anything to Narset since her ability exiles the cards before casting them. However, itâs still definitely worth running to shut down any graveyard shenanigans and Rashmi, Eternities Crafter triggers. I donât know how I missed Meekstone. That is for sure going in. I do like the idea of a preventative approach to winning, and if the games continue too long, the Narset and Rashmi players can Counterspell and Cyclonic Rift their ways to victory, so some stax pieces would help prevent that. Iâm kinda leaning towards Zo-Zu the Punisher control/stax or Heartless Hidetsugu group slug. But weâll see what I end up landing on.

I need some help figuring out what changes I should make to my decks. I have a deck of every color combo (and more than one of a few color combos) and I've been unhappy with my current Atraxa superfriends deck. I've decided to build a Kethis, the Hidden Hand superfriends build as a replacement. So I need a new deck covering the Witch-Maw colors.

I've got two ideas for that deck:

If I take the second path I'd then want to convert my Ezuri deck into something else. I have a Simic Eldrazi deck piloted by Kruphix, God of Horizons, so I'd be looking for something fun and silly. I have two ideas for Simic decks:

I have or could get most of the cards I'd need, though I would want to stay fairly budget for anything I'd need to pick up. I'd really appreciate any advice on which route I should take:

Niko9 on Your Favorite Plays

Such awesome responses to this! I really like how everyone has something different and fun and completely unique to themselves. One of the things I really enjoy about magic is that, sure, there's one goal that all players share, but there have been so many cards over time that it's possible to take whatever you want to do and do it. It's like if a group of people got paints and canvases, each one would make a picture, but they'd all be so different.

Also, it makes me smile a bit to see Mox Tantalite mentioned. I feel like it's the one everyone scoffs at, but it's still pretty good. I spent way too long trying to make it work in a Rashmi, Eternities Crafter deck just because I really wanted to make it a moxy-mox. It definitely seems like one of those cards that at some point will get something printed that will turn it up to 11.

It does not. Galea, Kindler of Hope's ability says whenever you cast an Equipment spell "this way," which usually means cast via the ability the reflexive trigger is linked to. See rule 607:

Galea will only give the extra effect to Equipment spells cast via her static ability. If something else like Rashmi, Eternities Crafter lets you cast the card, it won't count, even if it's cast from the same place Galea lets you cast it from. 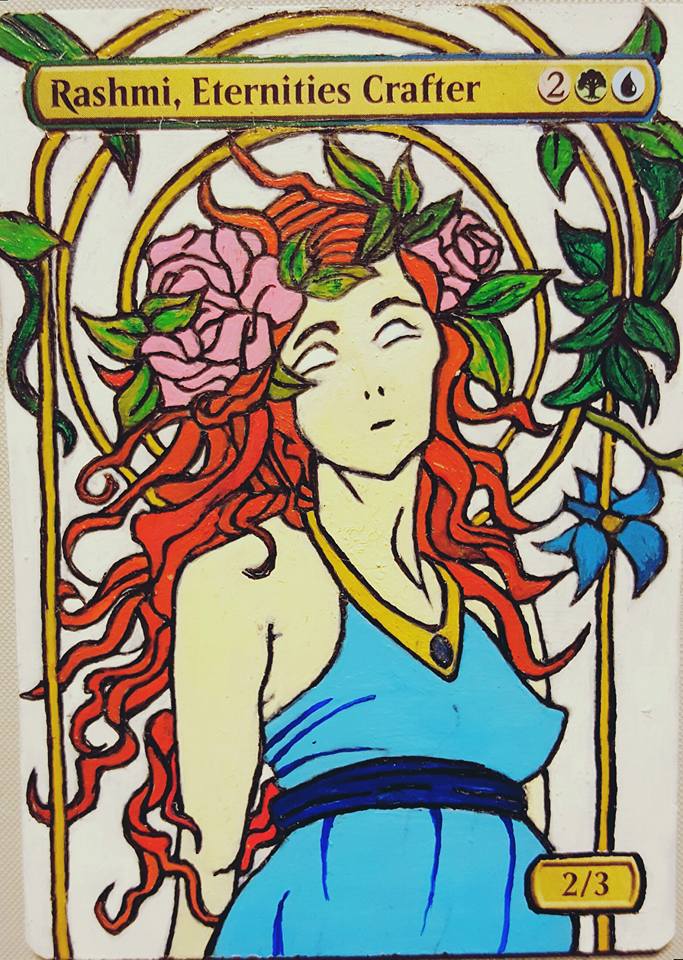 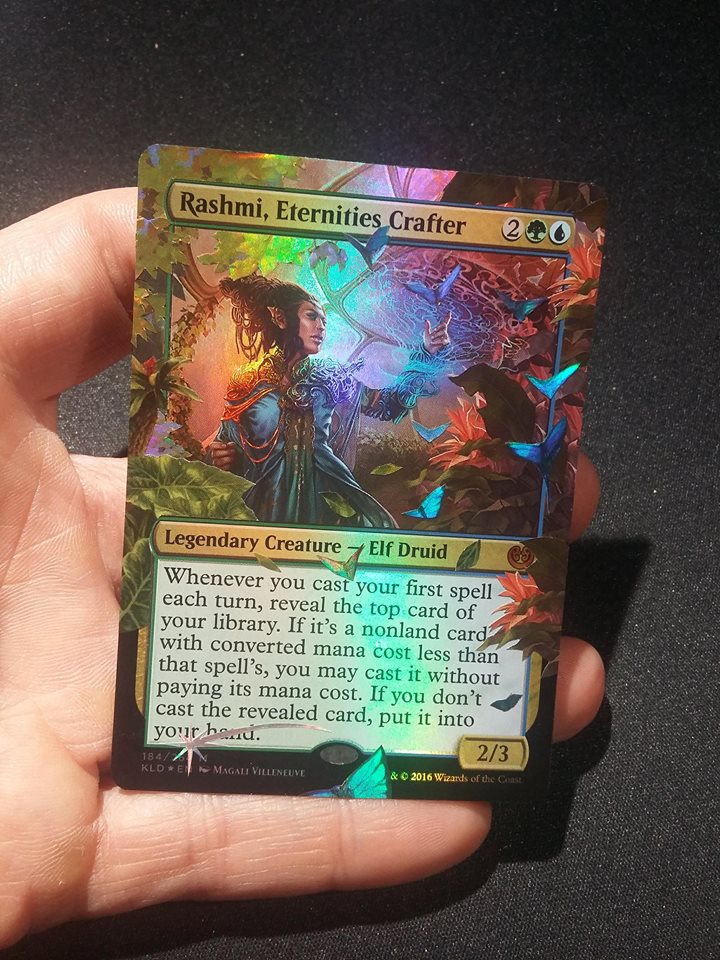 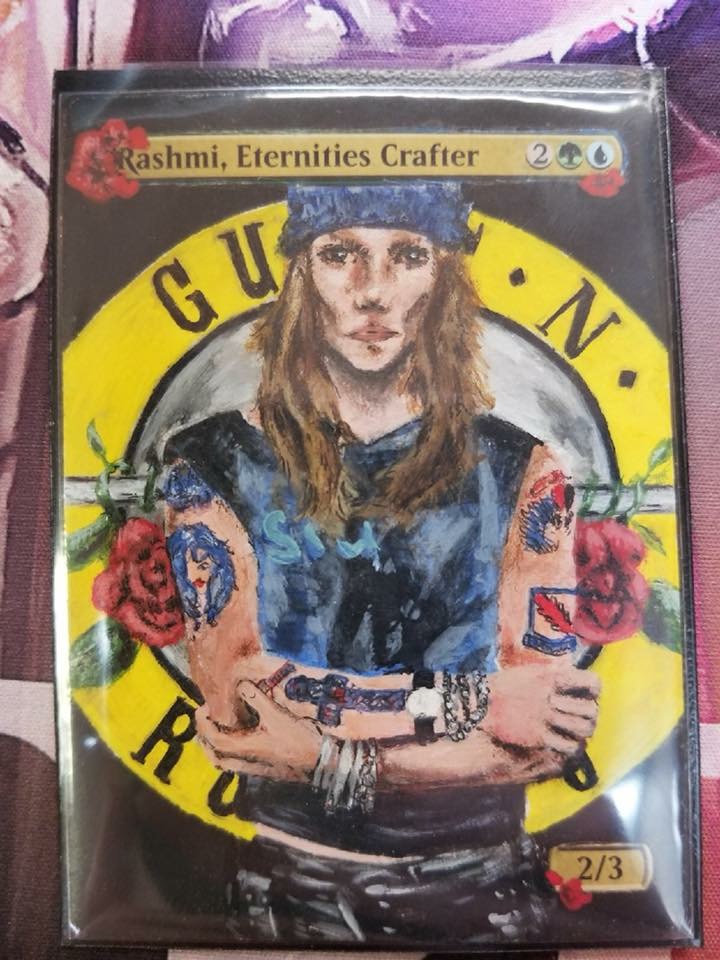 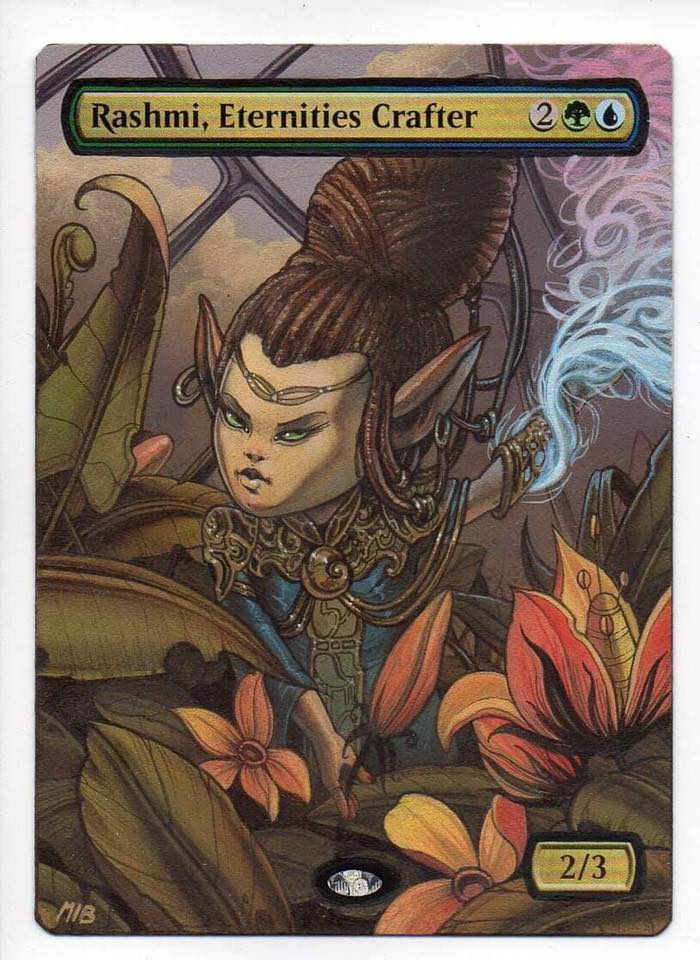 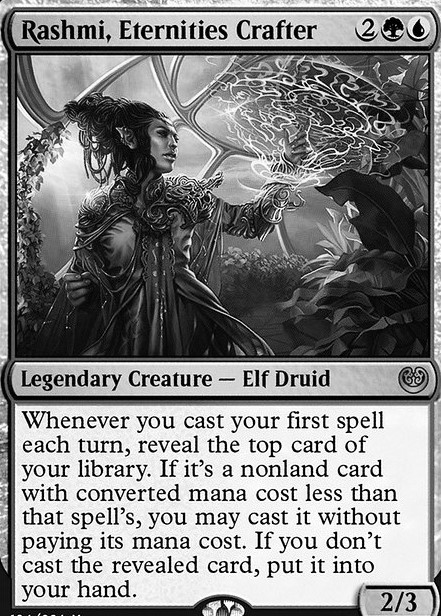 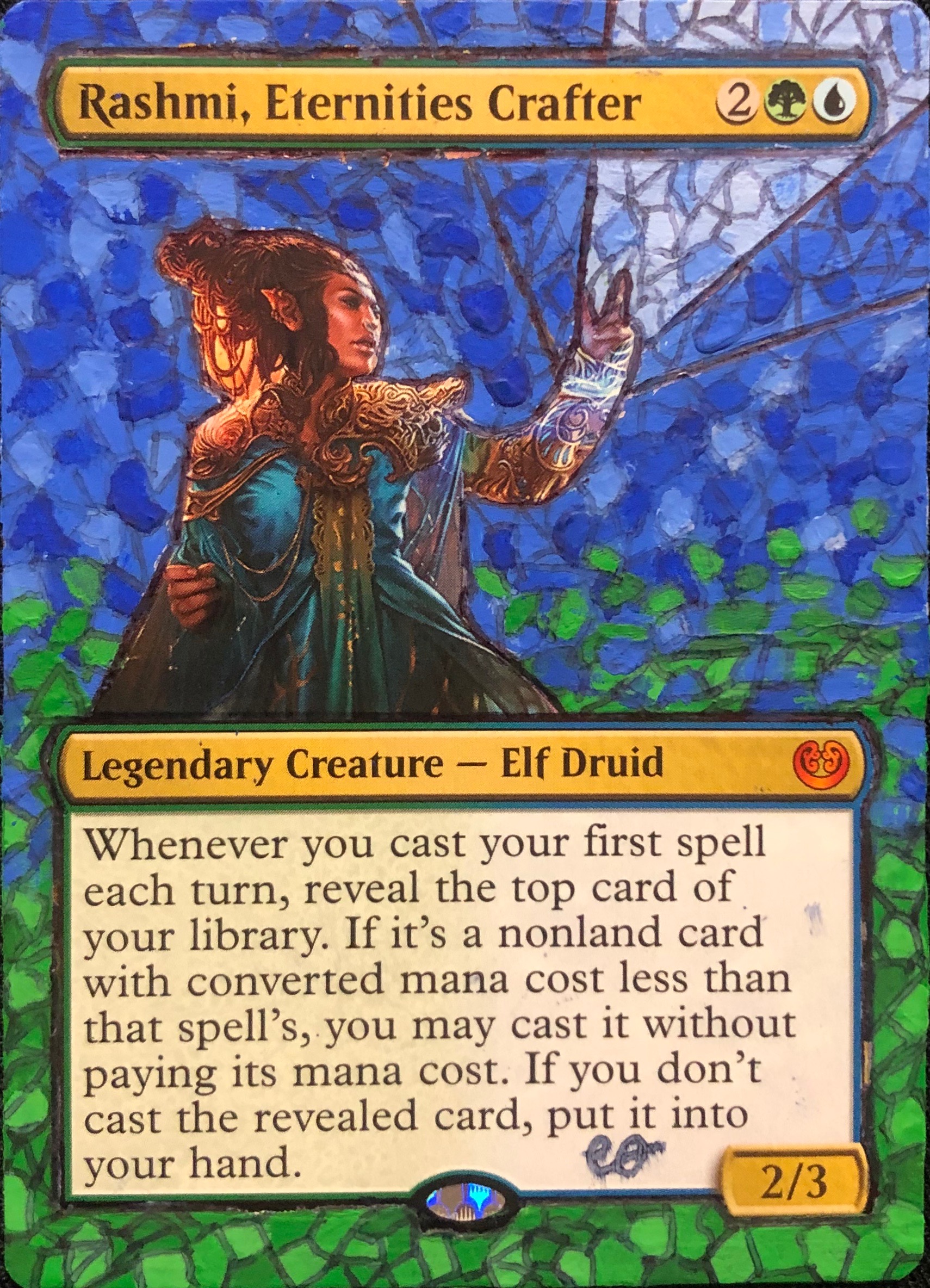 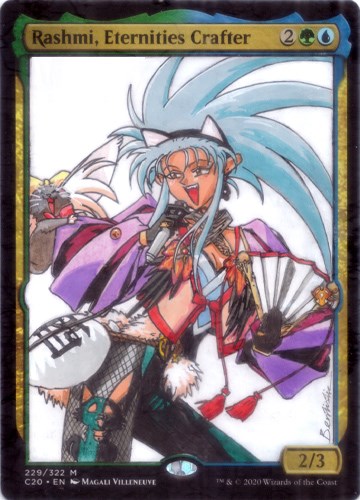 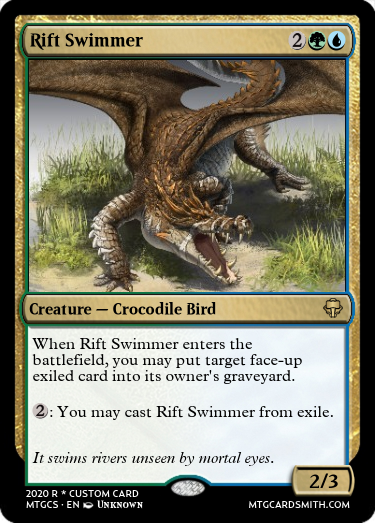