Feather, sling and bash
by Johnny14xxx

The storm that should not be
by Docktroll13

Forged in the Flames (Feather) (Budget)
by multimedia 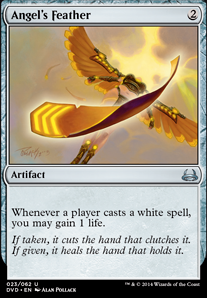 cool deck!!!
Gishath feels like he really wants double strike, because then he gets two triggers from combat damage!
Boros Charm is generally useful and can give the dino double strike. Psychotic Fury is another, there are several other instants that can do this, give it a search if you are interested.
also, Jungle Shrine is a good inclusion.
Mirror Entity is a dinosaur and a win con if you have enough mana and creatures.
just some thoughts, cheers and have fun!! might consider ways to survive/mitigate damage from a boardwipe. i like Evolutionary Leap and Temur Sabertooth to sac to find creatures, or bounce creatures i want to cast again later. also the sabertooth goes quite well with your zacama primal calamity if you happen to have lands that make 12 mana. Mirari's Wake is an option.