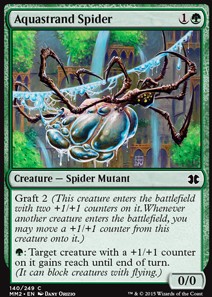 (Green): Target creature with a +1/+1 counter on it gains reach until end of turn. (It can block creatures with flying.) 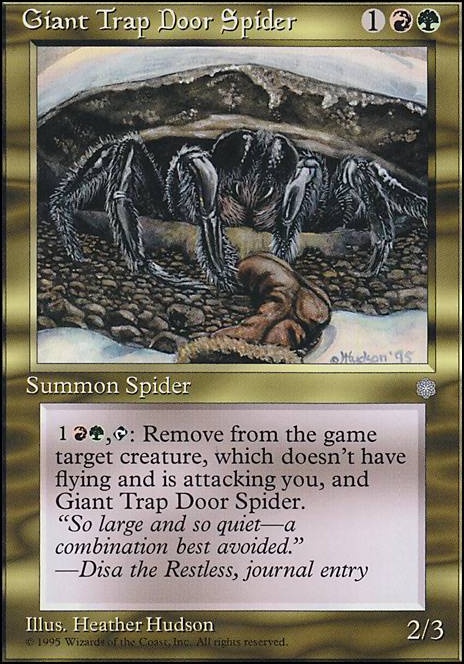 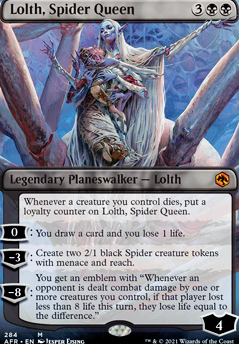 not enough creatures to make Winding Way playable enough. Most of the time you are going to hit 1 or even 0.

Travel Preparations could be cool, Pollenbright Druid is just a lord or enabler, same as Bloom Hulk. Maybe Basri's Acolyte or Aquastrand Spider?

This looks like a blast to mess with! You might find Aquastrand Spider useful for helping your creatures deal with fliers.

I personally would switch out scrounging bandalar for Aquastrand Spider for the defense, or else Strangleroot Geist if you wanted to be more aggro. And Champion of Lambholt should probably be in there somewhere too. :)

Maybe Nature's Claim instead of Appetite for the Unnatural.

And if you want more aggro, i believe you could try some more small cost creatures.When i think of deathtouch i think of Setessan Tactics and Spider Umbra. Which could work together with those creatures.

Or, you could work on more draw cards like Harmonize.

Here is a example about small creatures for your deck: your Increasing Savagery could work with Aquastrand Spider, Scute Mob, Solidarity of Heroes, and maybe Forced Adaptation. Also, you could use another planeswalker like Nissa, Voice of Zendikar.

Hope it was useful.