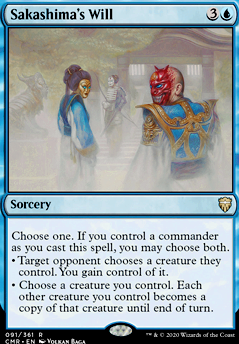 Nice! Love seeing the "less powerful" CMR partners. I have an Urza deck that is pretty similar in concept. The Antiquities War and Sakashima's Will are more effects like your win-cons you might wanna check out. Rites of Replication would be great, too!

Cool deck! Iâm building an Izzet Double Dragon deck based around cloning and copying Scourge of Valkas and Terror of the Peaks

A few cards that could be great for your deck are : Dragon Tempest is an extra Scourge of Valkas that gives all your dragons haste too. Purphoros, Bronze-Blooded is another haste enabler with added utility. Molten Echoes , Reflections of Littjara and Sunbird's Invocation can get you a lot of extra value just for playing dragons

A kicked Rite of Replication on Scourge of Valkas or Terror of the Peaks will end most games if youâre into âI winâ plays. Sakashima's Will or Kindred Charge are jankier ways that will get you most of the way there

Thanks for the suggestions KBK7101, I appreciate them.

I used to run Sakashima's Will in my old Adrix and Nev, Twincasters deck Fibonacci Debauchery *temp retired*. That deck was recently retired and turned into this one lol. I think I eventually swapped it out of that deck because the times I could play it, it wasn't incredibly relevant or helpful.

I love Academy Manufactor, especially in my Prosper, Tome-Bound deck. I think I left Manufactor on my maybe list for this deck since I'm currently running about 8 effects that make Treasures, and 1 that makes Clues. My Prosper deck has about 10 treasure producing effects, including Prosper, so I felt more confident in that deck's consistency of Treasure output. I'll revisit Manufactor for this deck eventually.

I like your other suggestions and will keep them in consideration. I think that in the deck's current form, I left out a lot of artifact creature/artifact reliant effects since the tokens I produce are quite varied in their creature typings.

Very cool! New Phyrexian legends really interest me and this list has a similar gameplan to the Urza deck I'm currently working on. Some highlights from that deck that I'd recommend are Rise and Shine, The Antiquities War, Masterful Replication and Sakashima's Will. Rise and Shine dumps lots of +1/+1 counters on your artifacts and animates them, while the other three imitate Brudiclad by changing things into other things on a board wide scale.

My biggest recommendation is Academy Manufactor, though. It triples your treasure output! 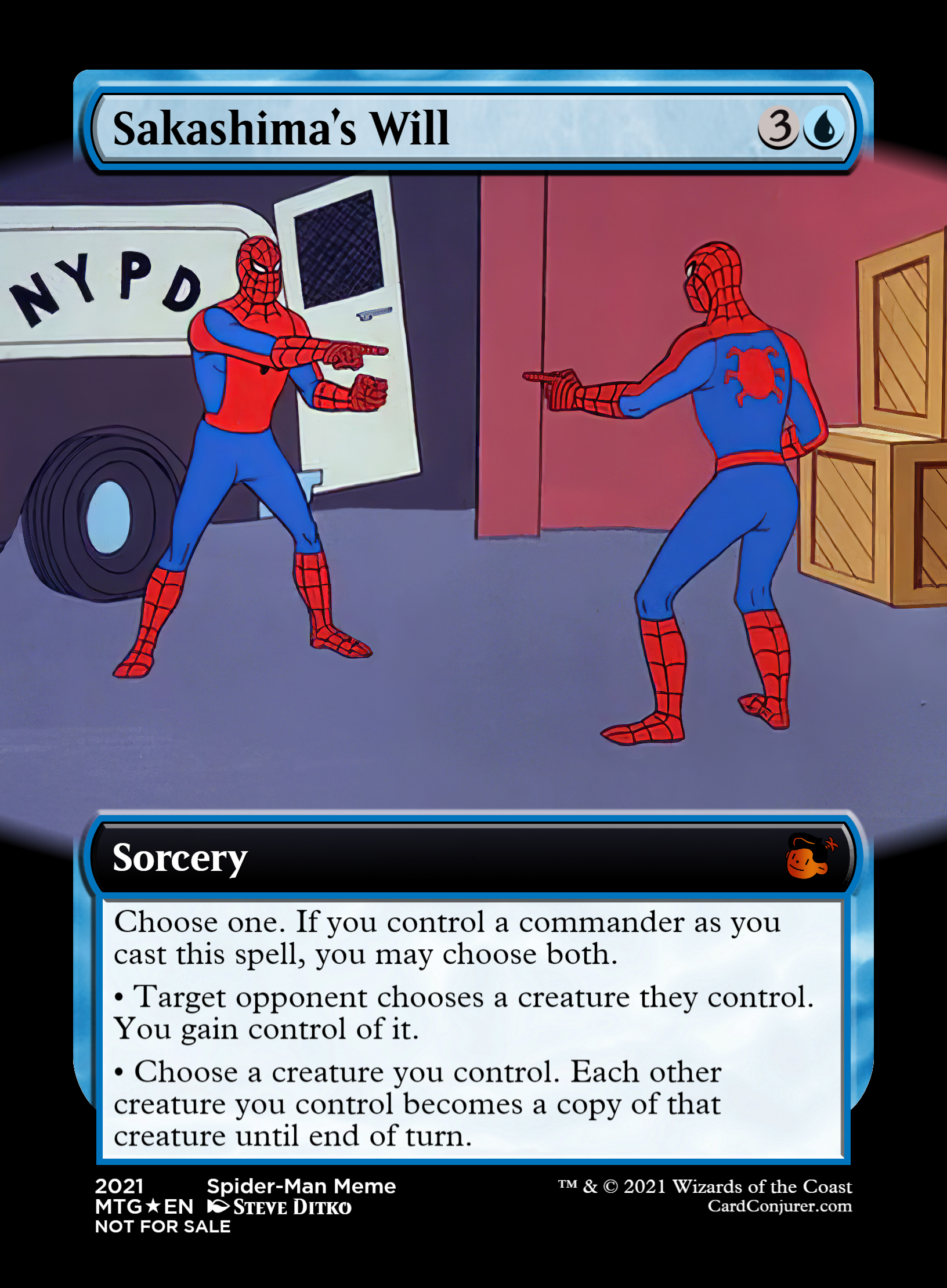