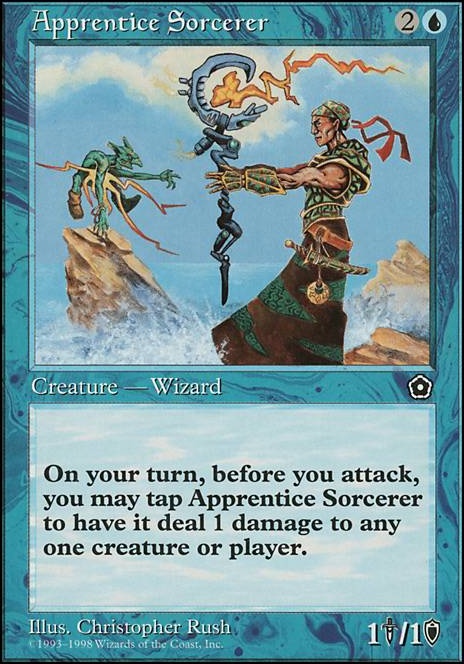 wouldn't Hidden Strings , and Viridian Longbow , Hermetic Study , or Psionic Gift be an infinite combo for the win?

Kogarashi on Does Mutiny work on creatures ...

I loved your red and blue deck, I made my own based on yours with very few changes. I think for this deck you should consider Horseshoe Crab because it already combos well with Hermetic Study and Psionic Gift even though the combo isn't infinite, it gives you a little bit more options. But I don't know what you would replace! Herbal Poultice is awesome, but I think Lotus Petal is better than Bone Saw but it raises the price, so I guess not if you don't already have some around. Love your decks!