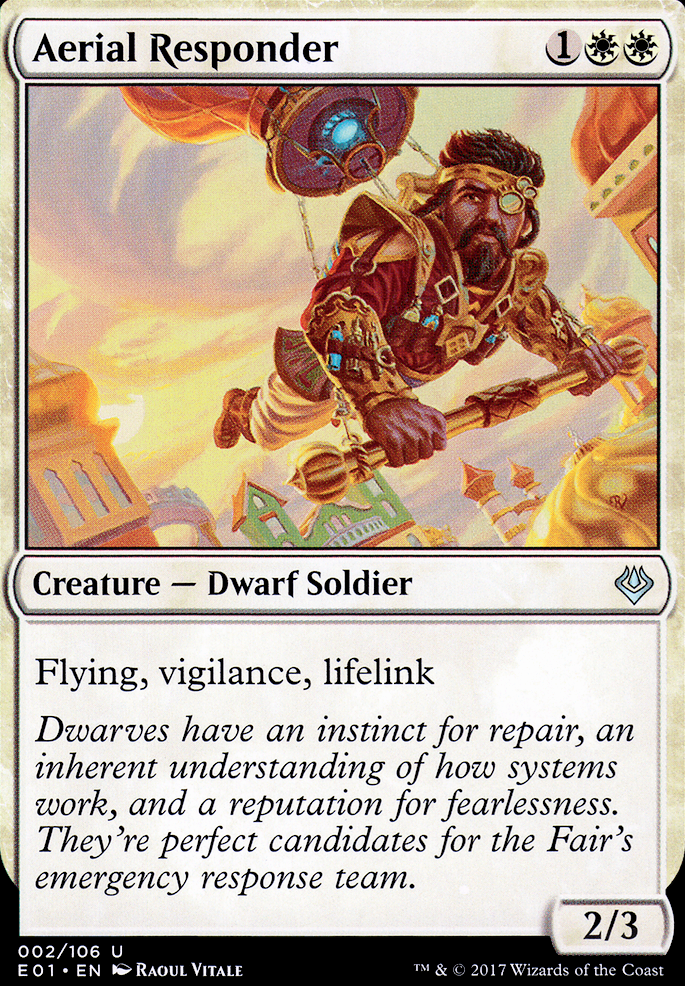 Aerial Responder occurrence in decks from the last year

The Rape Train
by Wolfenite418

Angels from Hell
by chopo

This deck looks really fun, the only card I don't like is the trigon of mending which could be an Aerial Responder