Whenever you cast an instant or sorcery spell, you may copy that spell. You may choose new targets for the copy.

A Man and his Dog
by Eli4JHawks11 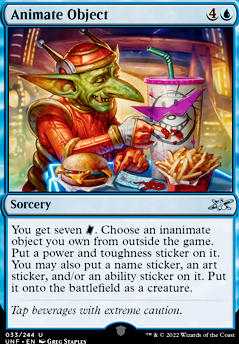 Sea Gate Restoration Â Flip would be super funny in this deck. A replacement might be The Magic Mirror, since Sea Gate is a bit cheaper and will draw more cards faster (especially with your commander out :D). Just be careful you don't instantly mill yourself with Swarm Intelligence or your commander lol.

Irenicus's Vile Duplication would be absolutely nutty as well.

austintayshus Oh my god thats the cruelest thing I've ever seen, I love it so much. So I just gotta have Jin-Gitaxias, Progress Tyrant out and copied with Spark Double, then use Myojin of Cryptic Dreams ability on Swarm Intelligence, finally casting Time Stretch. That's like.. the nuclear option. I'm 100% buying at least one, if not all of these. Thank you so much for your suggestions!!!

Hey so I have a couple possible sideboards/replacements to lean into copying/recurring instants/sorceries if you'd like em! If you don't physically have the cards they'd make good new years gifts anyways :D 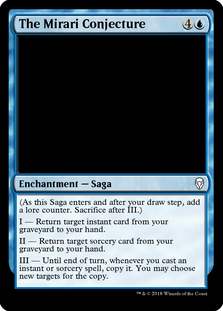 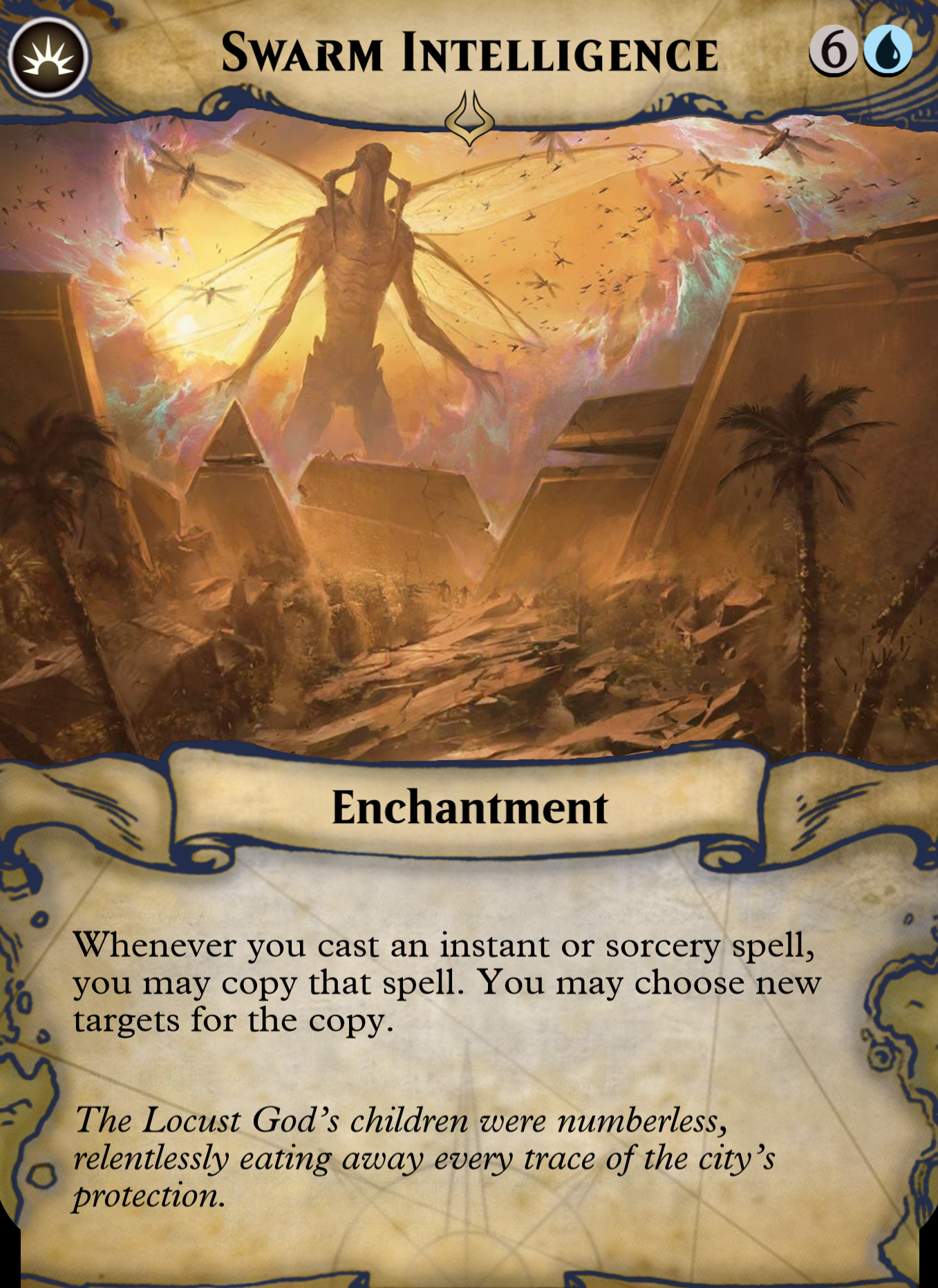 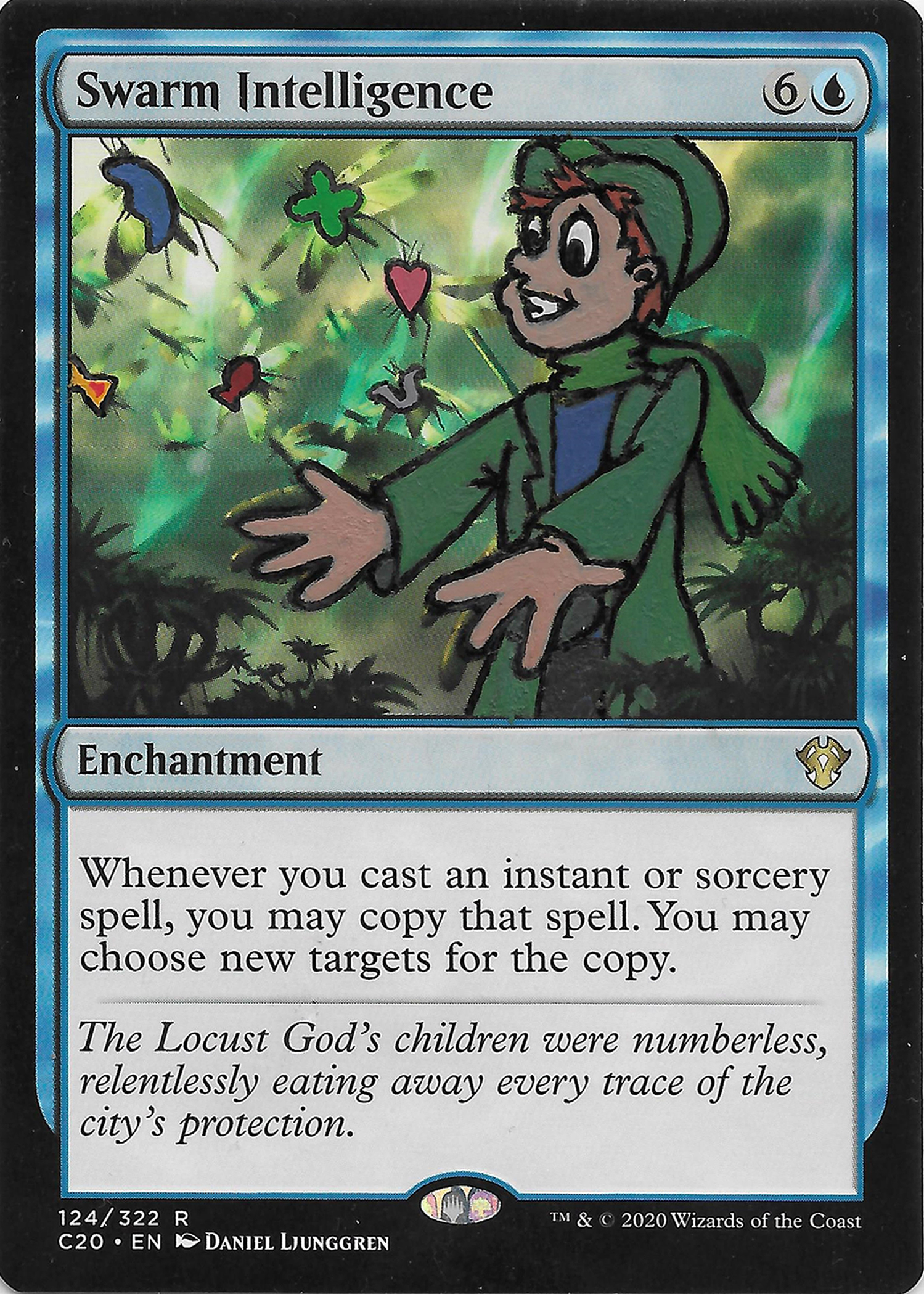