When Siege Rhino enters the battlefield, each opponent loses 3 life and you gain 3 life.

Haradrim, Men of the East
by timmyteplant 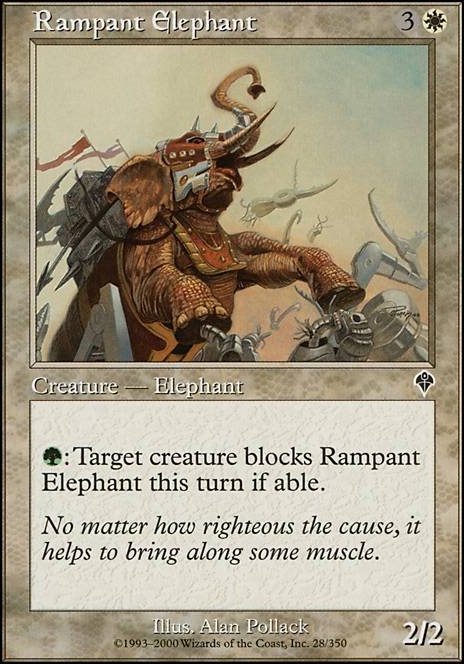 Kiki-jiki, Omnath, and Nicol Bolas Walk Into A Bar
by TheBubbaEA 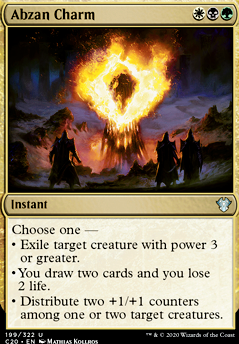 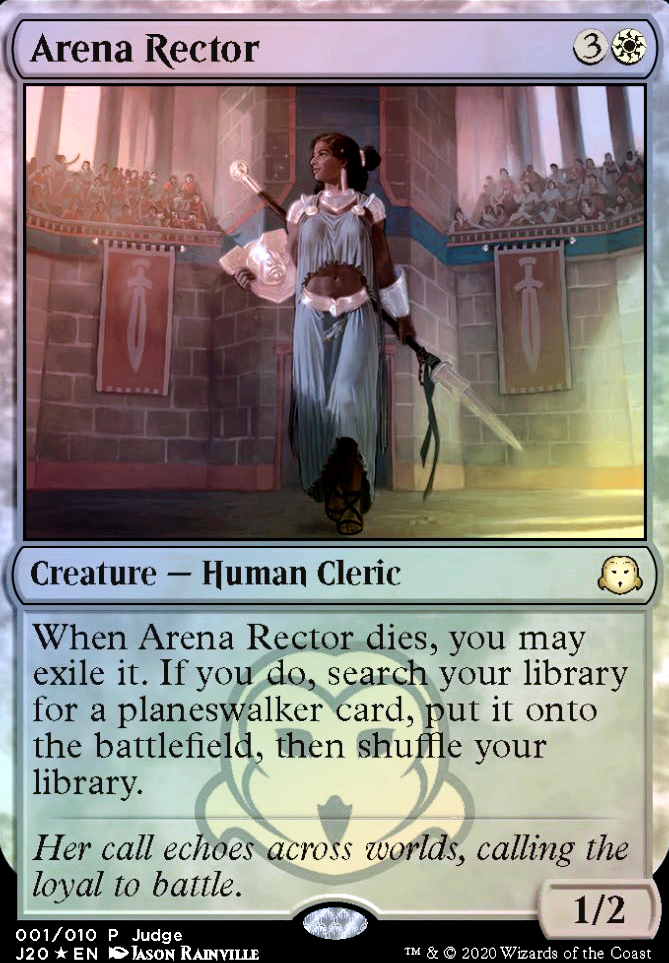 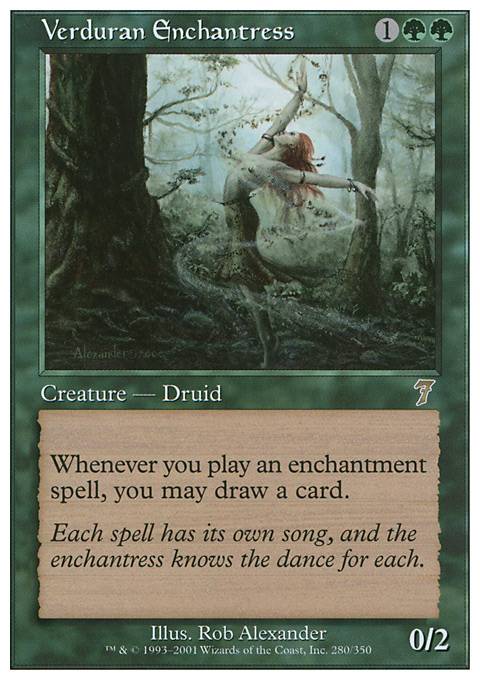 I have yet to build anything even remotely successful based around a tri-color mana base, so adding black is out for me. If not, Iâd definitely include Siege Rhino. That being said, I think Acidic Slime would be an excellent addition. Thank you for your suggestions Jackfrost23

Some others: Skyclave Apparition, Siege Rhino, Armada Wurm, Solitude (and Grief if you add black), Eternal Witness (which can be looped with Primal Command), Wall of Omens, Acidic Slime, Tolsimir, Friend of Wolves

Since you are running three color cards, such as Anafenza, the Foremost and Siege Rhino , having the correct mana at the start of the game is important and, as a result, I recommend removing your basic lands for the modal dual faced lands: 4x Darkbore Pathway Â Flip and 4 Brightclimb Pathway Â Flip. If you are finding getting the correct mana combinations, you should also add some Indatha Triome or, if you are on a budget, Sandsteppe Citadel

Ajani's Pridemate plays really well with Siege Rhino and Thragtusk. If you're running Scavenging Ooze or Courser of Kruphix then the Pridemate can get big pretty quick.

abby315 on What's your favorite card?

Bloodbraid Elf. But I also hold a very special place in my heart for Siege Rhino. Rhino plus Sorin, Solemn Visitor won me the first prerelease I ever played, so Sorin is a pet card, too!