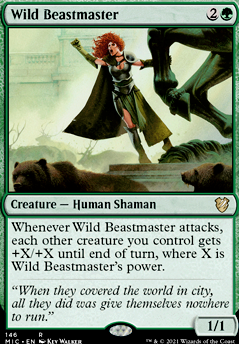 Whenever this attacks, each other creature you control gets +X/+X until end of turn, where X is this creature's power

Ezuri, Claw of Smiles
by MrNoCards 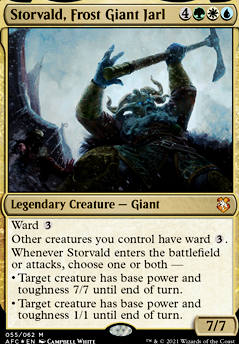 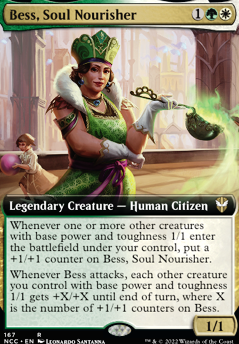 ~Atraxa: Walking with Kev
by Flesh_Addict_ 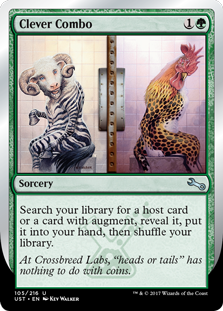 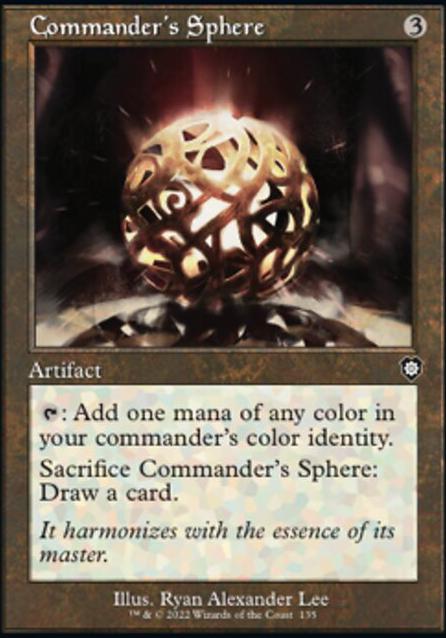 So you have an impressive pile of counter generating cards, but once you have Perrie and a dozen different counters in play, how do you turn that into three dead opponents?

Card draw can also help close out a game.

Rigo is so fancy

DareiJuxis, Avacyn, Angel of Hope is not an option for me. I like the card too much to take it out. I still want to test The First Iroan Games and Nils, Discipline Enforcer has worked well so far in my meta. I ordered the Wild Beastmaster and will test it. Masako the Humorless synergizes well with Saryth, the Viper's Fang so far.

I put Eternal Witness, Reverent Hoplite and Rishkar's Expertise in the deck and will test them over the weekend.