Creature tokens you control lose all abilities and have base power and toughness 3/3.

At the beginning of your upkeep, you may transform this.

Mythics in Standard
by AkroanEmperor

flluid Thank you for your feedback!

Have you changed any cards with the release of Dominaria United? Unfortunately, I haven't found anything new in DU to add to my deck yet.

Ratadrabik of Urborg is interesting, but it's , and I wish Braids, Arisen Nightmare was a zombie.

Drag to the Bottom played after The Meathook Massacre and Poppet Factory could be fun although it depends on a specific number of lands.

@ColonelCards the Goal/win condition of the deck is to play Poppet Stitcher Â Flip and or Young Pyromancer/Monastery Mentor and cast instant and sorcery spells to create a large number of Tokens... when poppet stitcher transforms into Poppet Factory Â Flip the tokens become a swarm of 3/3's... casting thing like Opt, Consider and Faithful Mending create tokens and get more cards in hand to cast additional spells for removal or countermagic to snowball into just having an overwhelming board presence of creatures/tokens beating the opponent down.

The 3 drops/token generator ratio is kinda tricky... it really stinks drawing/cantriping trying to find a token generator and then just having it come too late/run out of cards in hand; or just die to removal and not draw into another... the overall game plan of this brew is honestly pretty weak and fragile and only really seems to have a decisive win when there is both Poppet Factory Â Flip AND another token generator in play casting spells to either remove or inflict direct damage to speed up the game clock (using Counterspell and the like would also work too but im typically tapped out playing this deck... maybe im just doing it wrong idk but im usually trying to achieve a critical mass or tokens to win)...when it works it's certainly satisfying though.

XendlessXbreakX you need to flip poppet stitcher into Poppet Factory, then every time you sac a zombie token and mill your opponent, wilhelt creates a new zombie tokens that loses decayed right away. 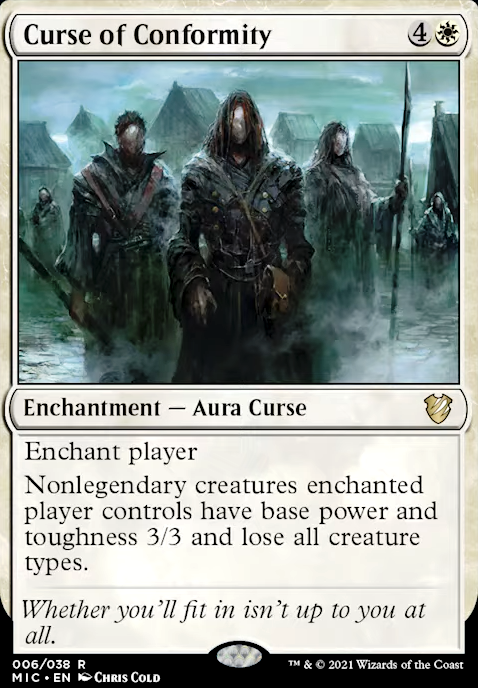 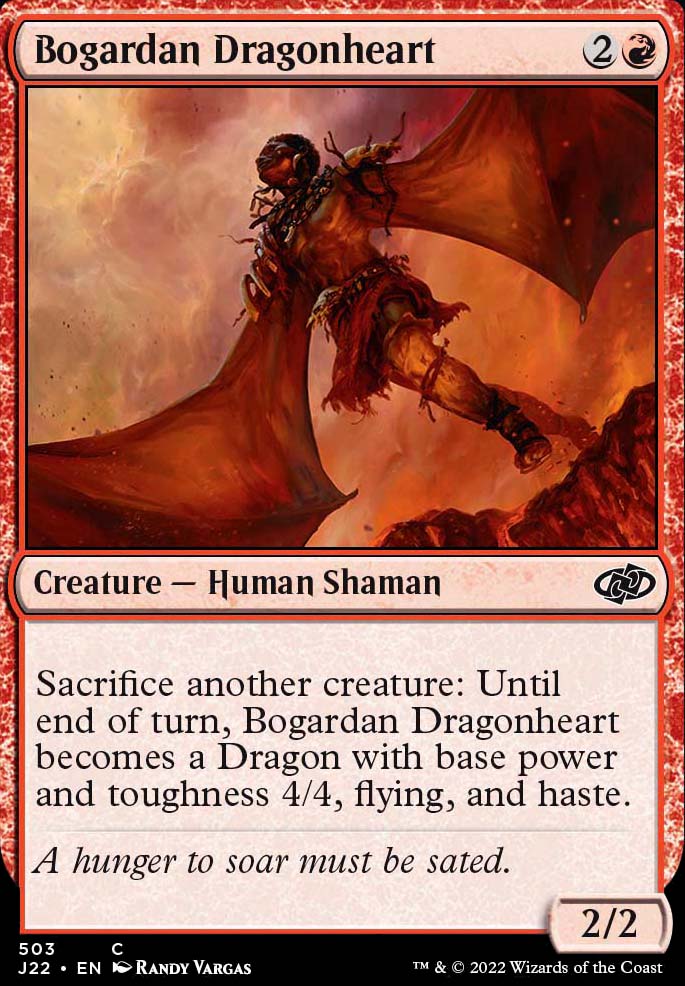 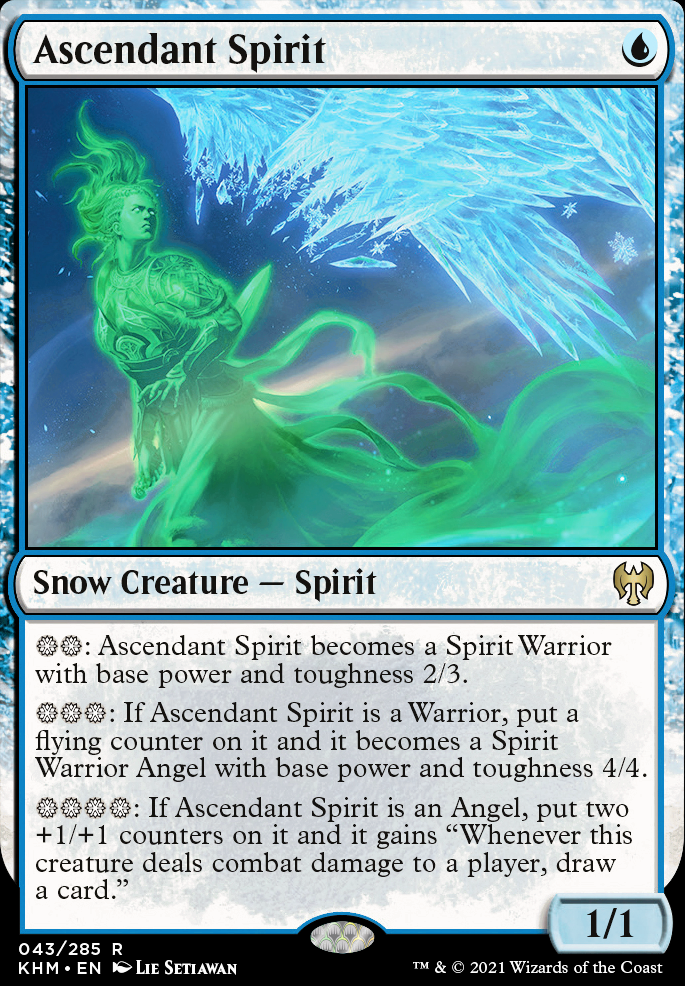 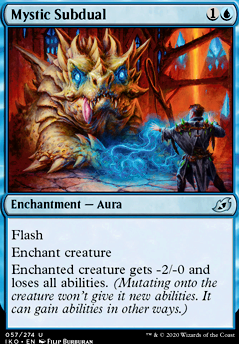 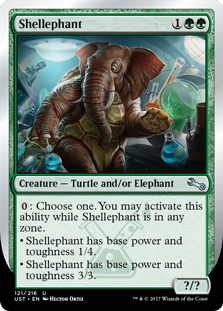 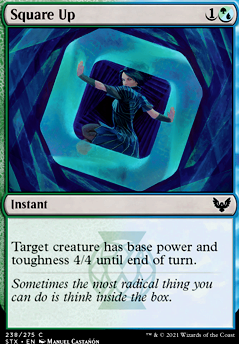 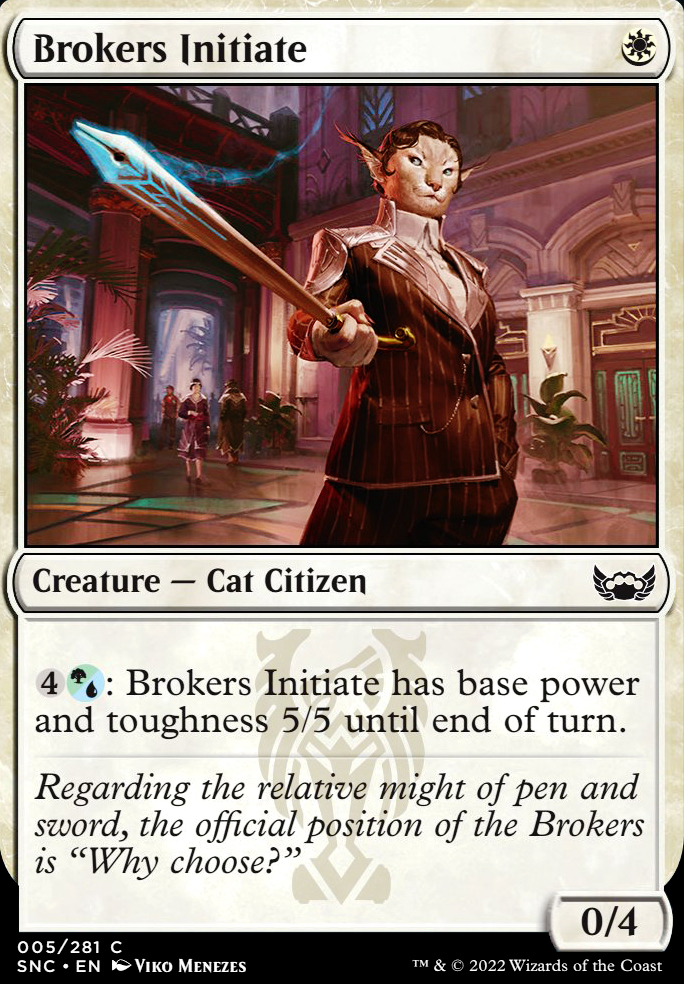 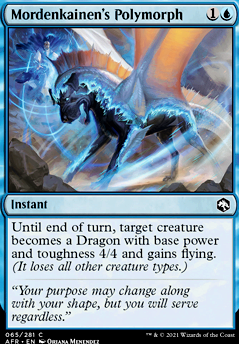 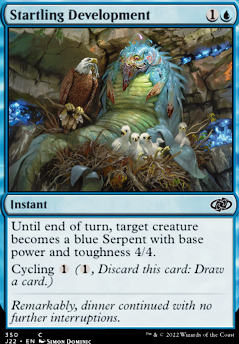 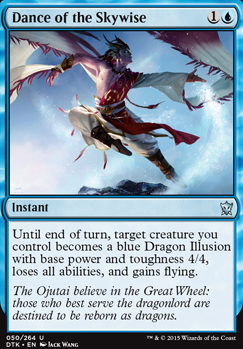 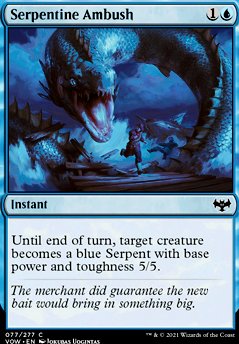