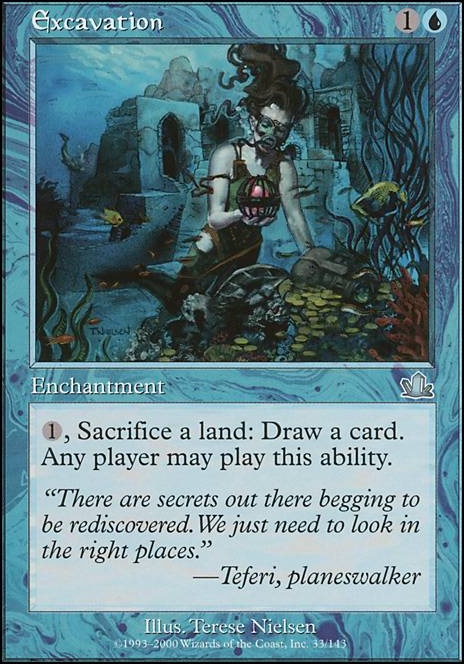 (1), Sacrifice a land: Draw a card. Any player may play this ability. 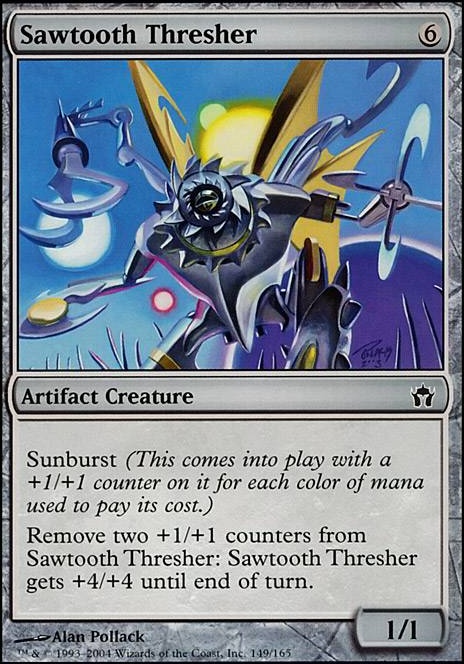 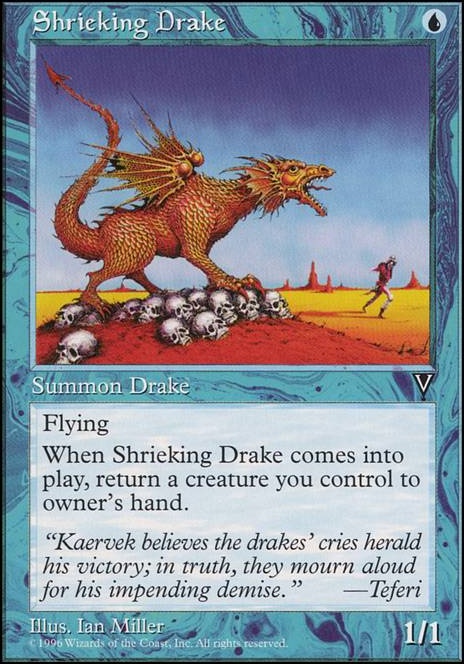 These kinds of decks are my favorite to scheme and I love your card choices!. I favor cards that "reward" opponents at a "cost" like Rite and Endless Whispers. I know it's hard to cut cards, but have you considered naughty little gems like Angel's Trumpet or Excavation ? I think I'm currently trying to build a Jund version around Overabundance and Spiteful Visions here: Hugs Not Drugs.

Who said zedruu cant be good?

Re: 3) Price of Glory or and Sacred Ground > Donate Sacred Ground >> Pyrohemia or Sunscorched Desert = Infinite damage or Draw. I don't think donating Excavation works, I think you control the effect. Donating Price of Glory does, I would say :-) . I have been playing a lot with Zedruu lately with good success, many opponents sour.

1). Splendid and world shaper can be used for two things. BIG COMBO KILL! You can drop your entire land base into your grave with Excavation and dig for the big cards. Then one shot almost everyone.

Just play them for value.

2). I have a lot of land protection that I don't play. I have them in a binder and are just waiting to add them in. I don't need them. People usually don't try to mess with lands. So this deck is kinda going in under a radar with only lands. People are all trying to kill artifacts, creature and enchantments. They never care about lands. So I don't need my anti land hate cards.

4). Keep the question coming. I answer when I can.

Thank you for putting up with all of my questions and helping me further understand the deck! Although, there are still a few major things I can't quite grasp by looking at it displayed on a screen instead of being played on a table.

From what I understand you have 9 lands that sacrifice themselves for potent effects like Strip Mine and others that sacrifice for value (and aid with valakut triggers) like Myriad Landscape. So, when you use Splendid Reclamation and the second effect of World Shaper is it your goal to bring these specific lands back and reap more value? Or do you hope to use the effects of Life from the Loam and Excavation to bring lands en masse for a huge play? It probably depends on the situation, but I'd like to know the mind set for when you use these cards.

My next question is about your lack of land protection. Do you not have a lot of land destruction in your meta or do you prefer to combat it with your counter spells and land recursion? I only ask this because in my Child of Alara deck I used Skyshroud Blessing and Bind to protect my lands (plus they cantrip).

Lastly, could you fully explain why Ground Seal was taken out from the deck? I understand that it 100% shuts off Scavenging Ooze. However, it only stops the main ability of Life from the Loam as you could target zero lands and then start using dredge to fill a protected graveyard. In this case I think its amazing unsymmetrical graveyard hate that draws us a card with minimal hindrance to the deck as a whole.

Well even if you're not gonna let Muldrotha helm things, maybe you could accommodate it a bit more by adding more permanents? E.g. Animate Dead/Necromancy/Dance of the Dead over one or more of the reanimation sorceries and maybe a 3-4 CMC planeswalker? Also maybe more land saccing with e.g. Lake of the Dead/Squandered Resources/Mox Diamond/Constant Mists/Excavation (that last one has some janky synergy with Deathrite Shaman)

Treasure Trove is all about what you want but also costs 4. This must be a sign that this is about the 'going rate' for the effect, and half price if you're discarding too.

You could use something clue related like Ongoing Investigation.

Excavation is cheap but has an annoying downside, but maybe not so bad if you're banking loads of mana and ramping into lands.