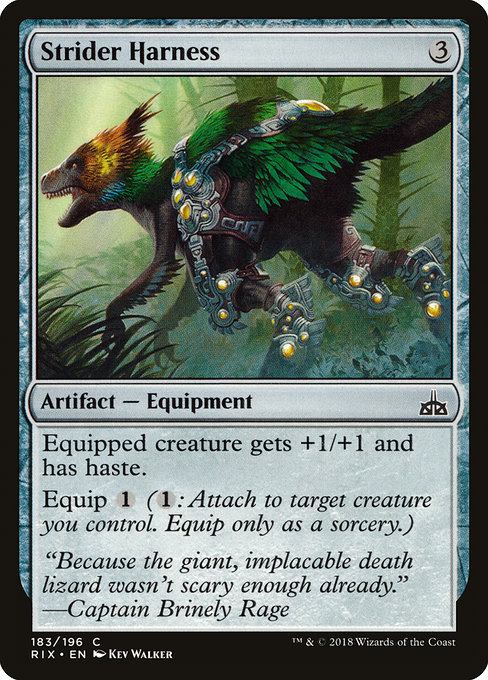 Equipped creature gets +1/+1 and has haste.

The Wolf with a Death Wish
by Flx35 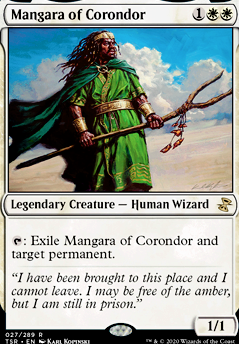 Have you thought about putting any haste effects in the list (e.g. Strider Harness )? You could also top out at End-Raze Forerunners if you lose access to Great Oak Guardian . Touch of Vitae is also decent here.

Lycasde on Will a tapped equipped equipment â¦