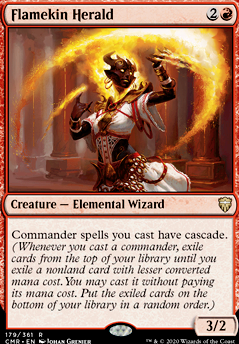 Commander spells you cast have cascade. (Whenever you cast a commander, exile cards from the top of your library until you exile a nonland card with lesser converted mana cost. You may cast it without paying its mana cost. Put the exiled cards on the bottom of your library in a random order.) 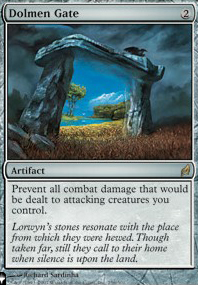 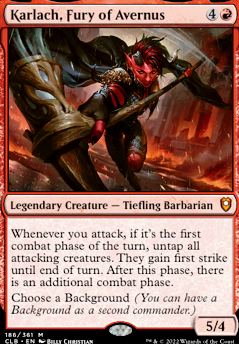 Eli4JHawks11 Sure. I had put off writing the primer to make sure the deck was working the way I wanted it, then I just kinda didn't get around to it. A problem is that, to type everything out, it feels like locking it in and I have to have more reason to change something than that it just feels right.

Until I get around to it, here is a basic run down of how to pilot the deck:

So, in summary, play like it's voltron, steal stuff with Ragavan and other things, and if combos happen, they happen. I handed the deck to a beginner once and he did fine. Knowing all the small little interactions isn't going to make or break the deck.

abby315 I see now after you mentioned it there are a few more cut to make. I added a few of your suggestions, which were good by the way. I like Command Beacon as another option to keep him safe. Plus Flamekin Herald see fun but would be hard to play if I drew it later. So in my search I found Loyal Unicorn which is nice.

Bastion Protector is great to play early to make sure Velomechus sticks around, plus pumps him in case you need that. You'll probably want a Command Beacon since Velo is so hard to re-cast with the command tax. Flamekin Herald could also be fun - more free spells with Velo!

This is my new Ragavan, Nimble Pilferer deck with a focus on accumulating tokens and using Flamekin Herald to cascade into Glimpse of Tomorrow . I'd like help making this deck the best it can be, so suggestions are welcome.

Orc yeah, which reminds me, have you ever played Squee, the Immortal? With Flamekin Herald, I'm thinking of rebuilding my own Squee deck... 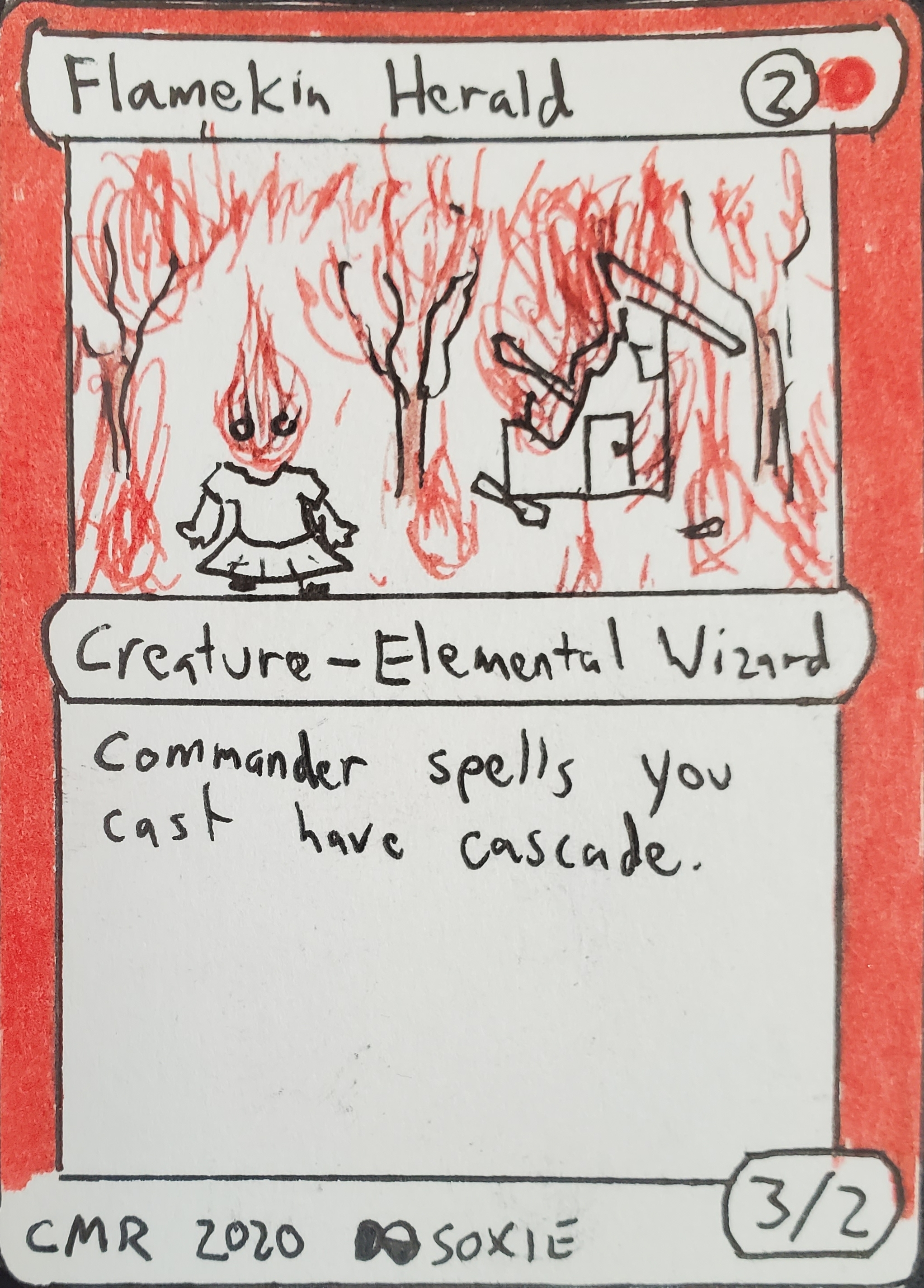