Everything you can do... I'll do a turn later
by DarthSeatb3lt

Flicker Fun with Omnath Locus of Creation
by WhrThRdFrnGr0w5

Unleash the Crusty Bois!
by lordofwar198

I've been playing Yuriko in my "Casual Competitive" meta (We don't run Thassa's oracle/demonic consultation, Underworld breach/mox diamond/brain freeze / ad nauseam), and I've had the best luck running her with Spark Double, Sakashima of a Thousand Faces, and Sakashima the Impostor... Also I do Shadow of Mortality. Brainstorm is super key, if you have 2 triggers resolving, revealing the shadow, draw it, brainstorm it back to the top, resolve the second trigger. devastating. Really fun deck.

The plan was also to add Spark Double both Sakashimas (i.e. Sakashima of a Thousand Faces/Sakashima the Impostor) but seems i forgot to add them to the list. So thanks for the suggestion.

Considering if Phantasmal Image is worth it.

On the whole the card is actually pretty well designed. A few thoughts though:

Having it create a token of any creature on the battlefield seems both a bit strong, given the 3 mana populate. Sure, commanders like Sakashima the Impostor only cost 4, but you don't get a token in addition to the commander. And with the amount of token support out there, it seems too easy to just piggyback someone else's hard work. Here, I would change the wording to "another target creature you control" which I think balances it up a bit.

Moonfolk Druid is an odd creature type. Druid seems fine (we see this as one of the common creature types that has the populate mechanic) however typically you would expect Dryad, Human or even Merfolk (there's already two merfolk druids). Moonfolk on the other hand are typically wizards. Thematically as well, Moonfolk mechanics are based around bouncing lands. New moonfolk lean more heavily into artifact effects, but this is due to the direction of Neon Dynasty. I'm not saying that it can't be a moonfolk, it's just a bit odd. And I'm presuming there won't be many, if not any other moonfolk in the deck, which means you're potentially losing an opportunity to have a bit of extra tribal synergy (potentially).

Mana symbols on the card should be in the order of: . Kros, Defense Contractor is a brand new card and uses that mana colour order.

You probably have enough space on the card to add the reminder text for populate and I think it might make the text area feel a bit more balanced. Not to mention it helps for others less familiar with the mechanic.

Most of these are pretty minor comments - as I said, I think you've done well with a balanced card. 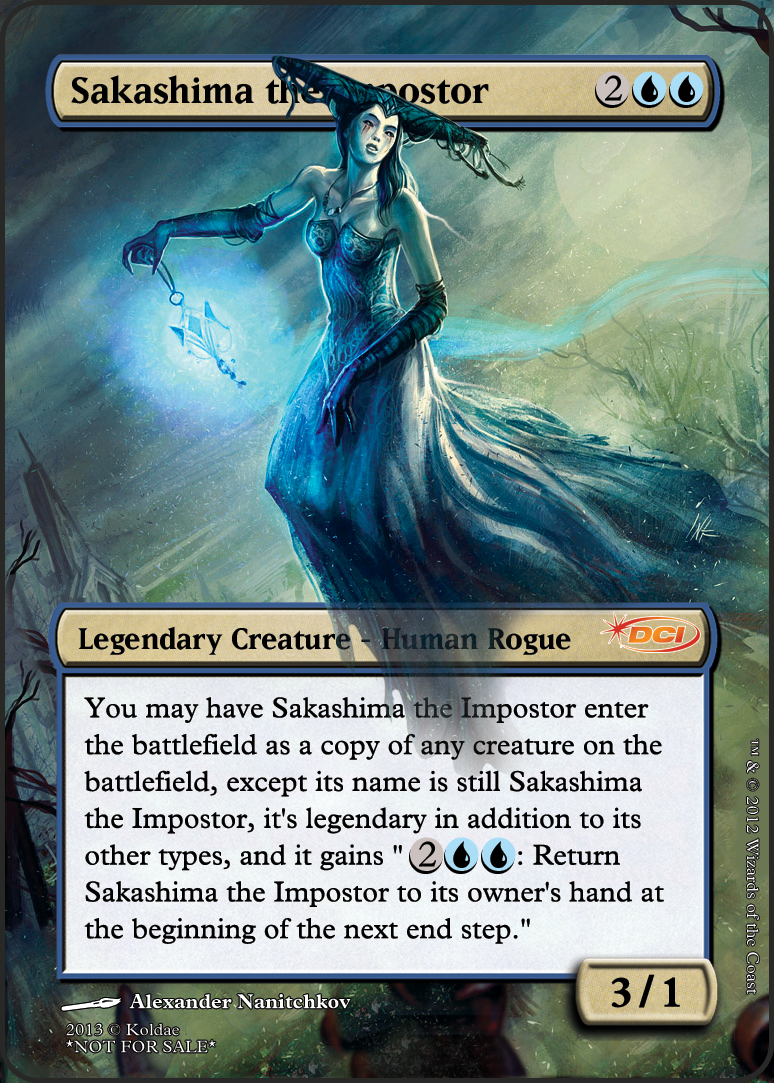 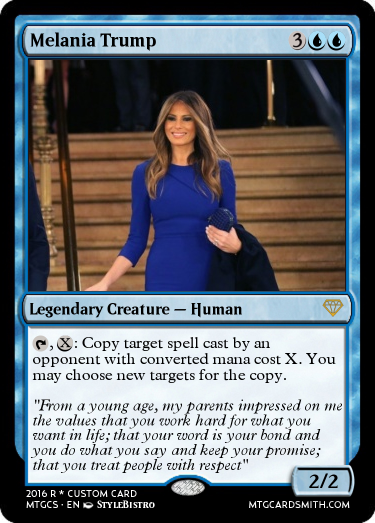 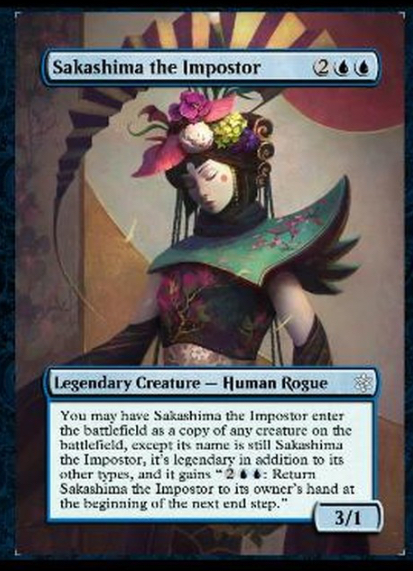 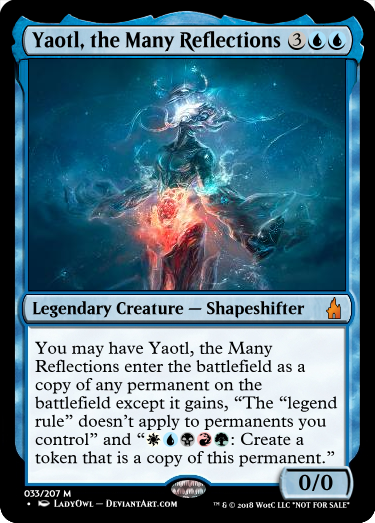 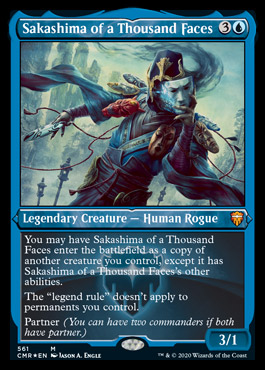 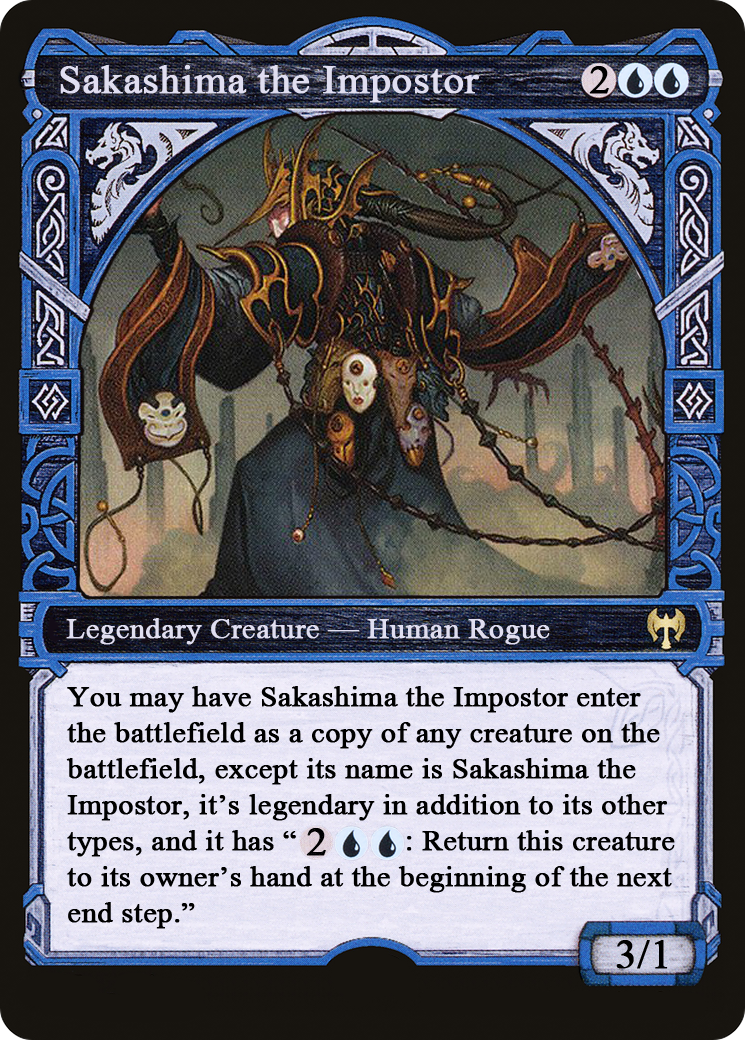 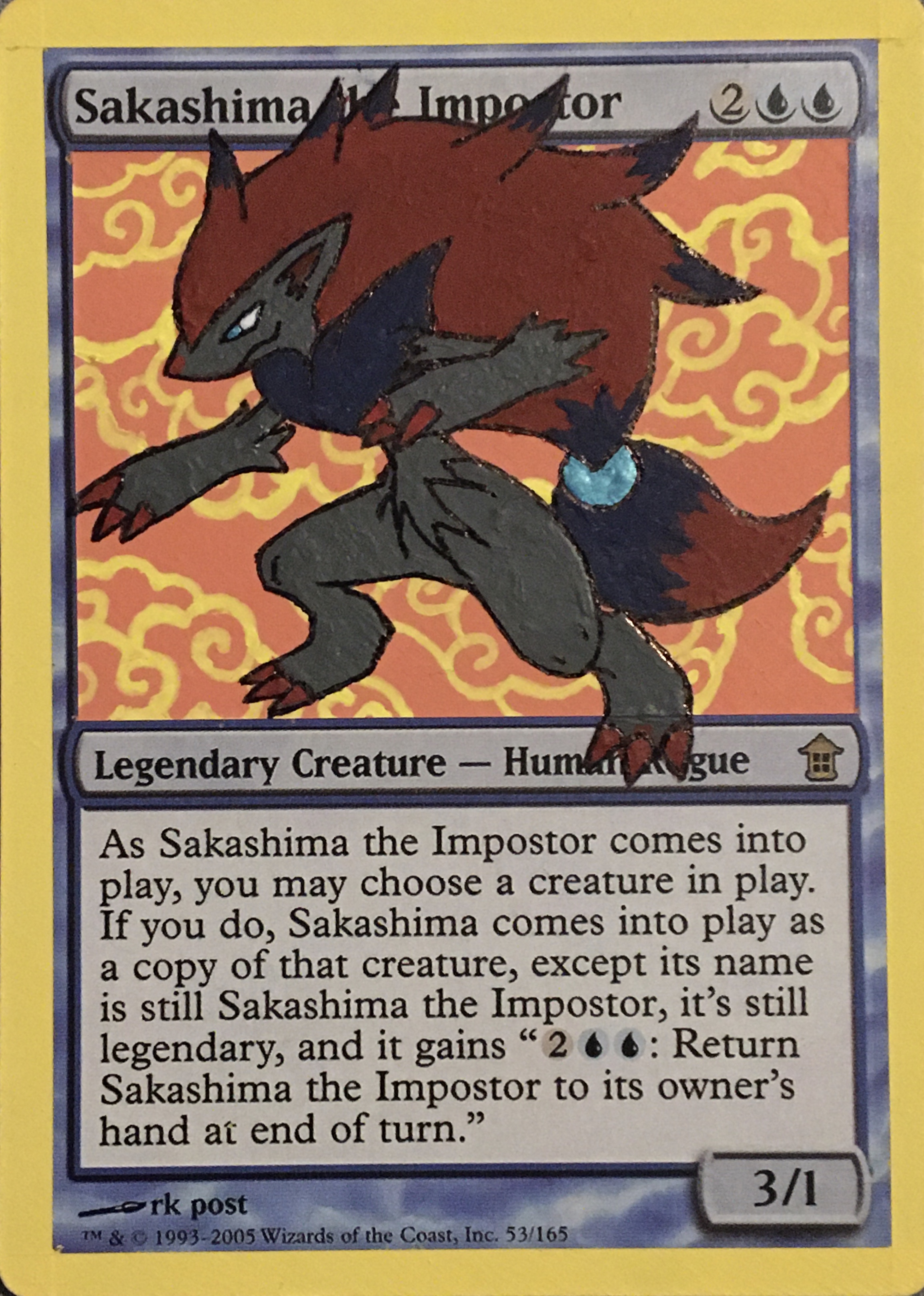 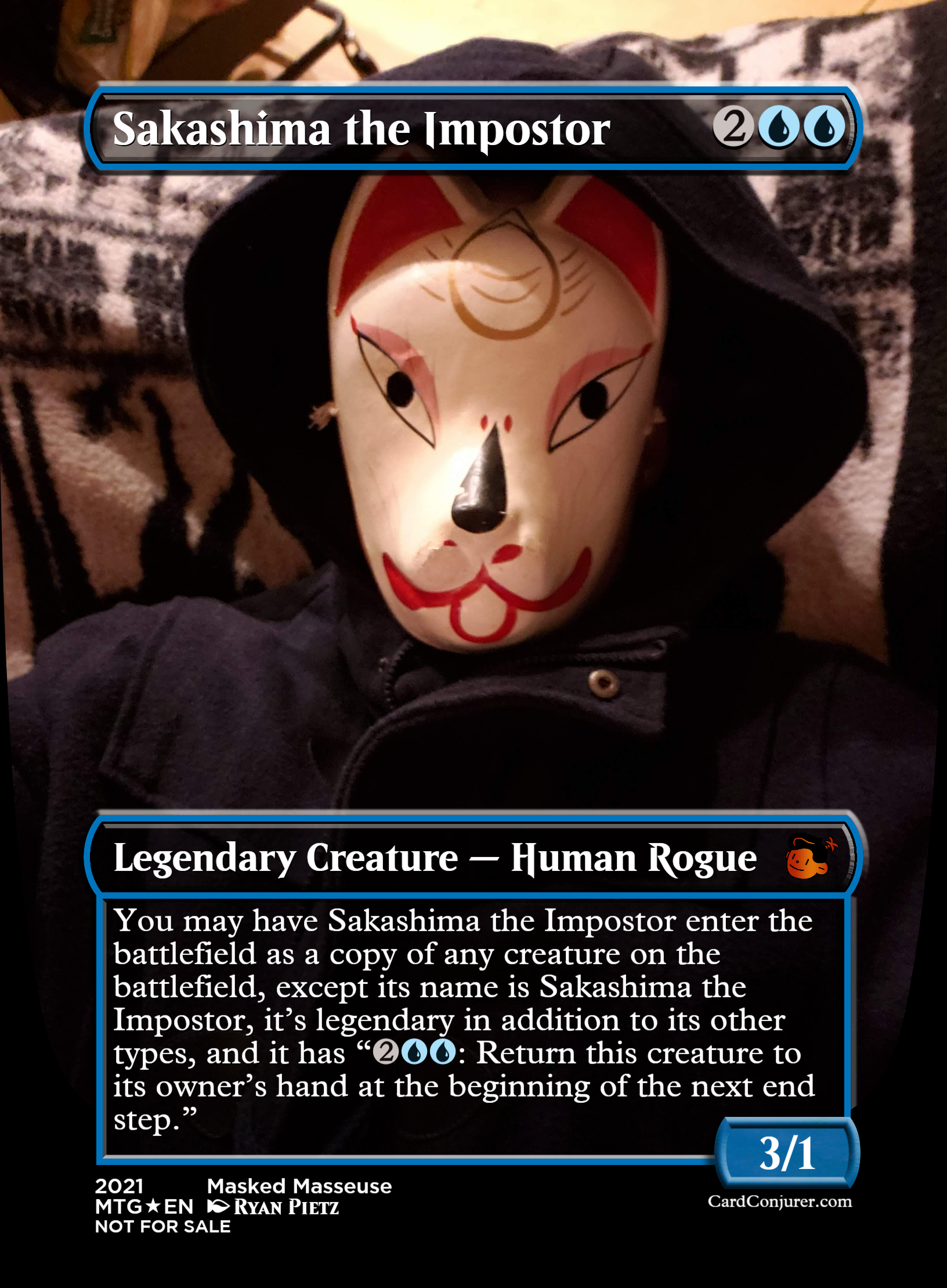 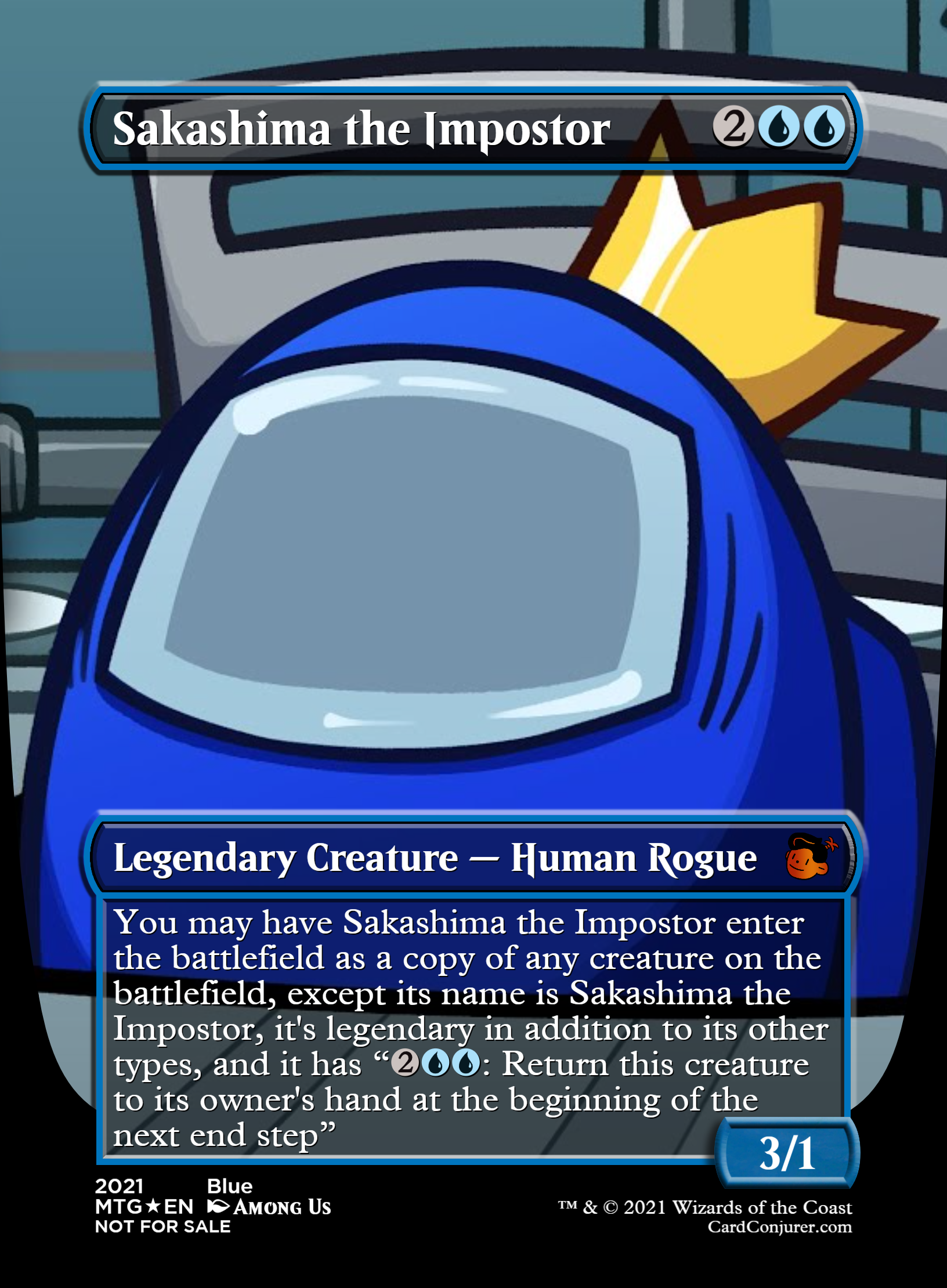 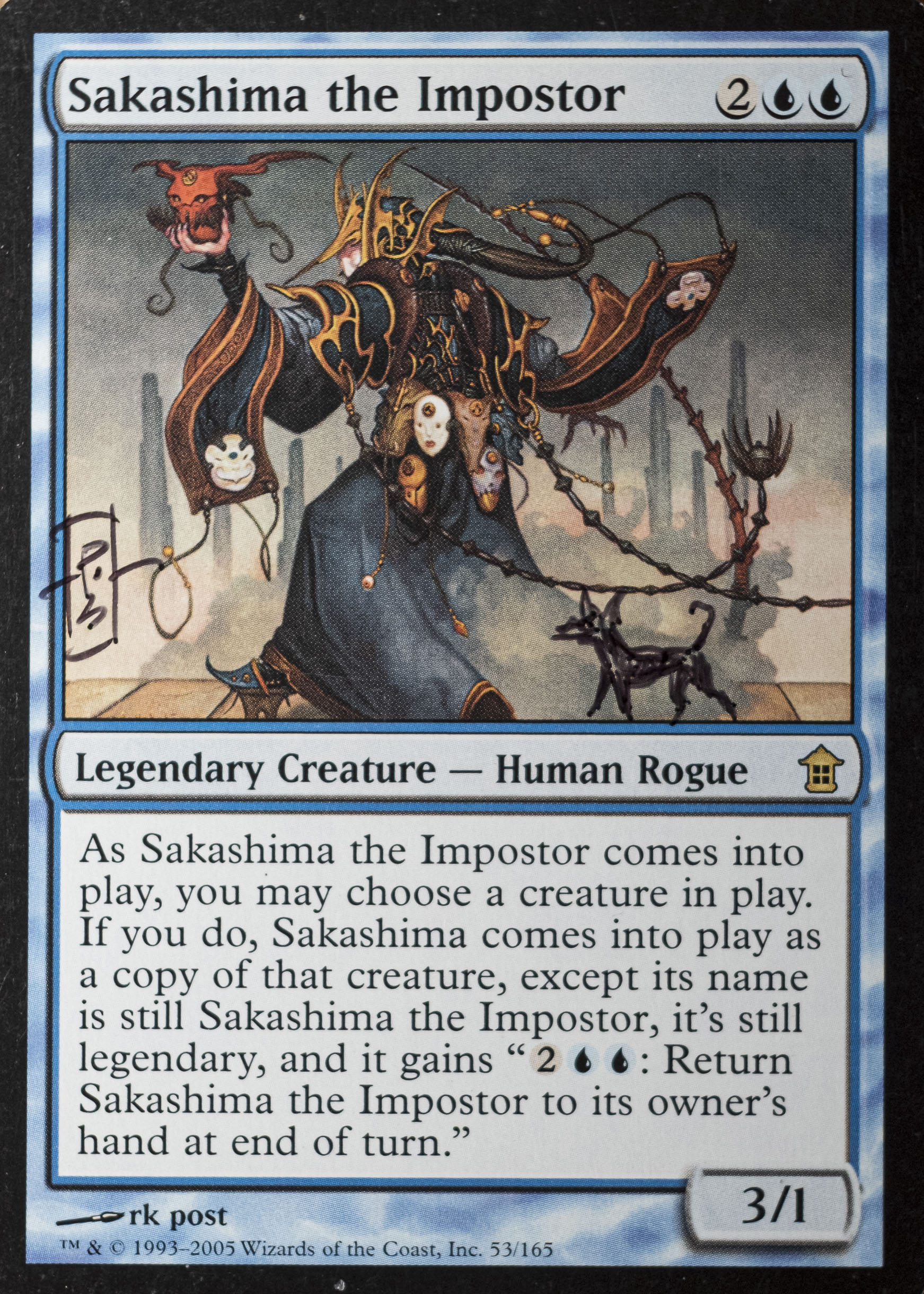