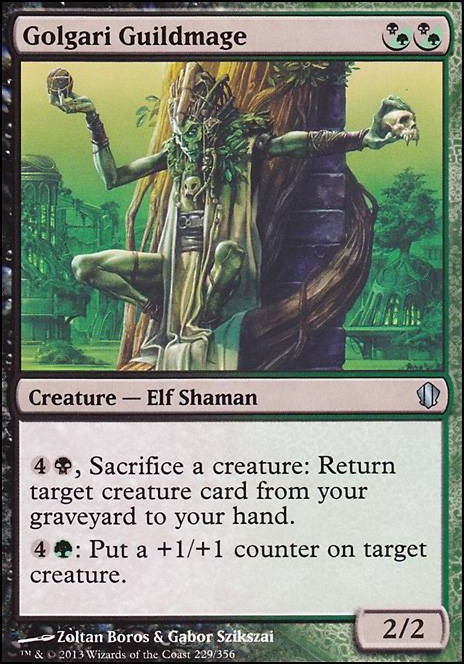 (4)(Black), Sacrifice a creature: Return target creature card from your graveyard to your hand. 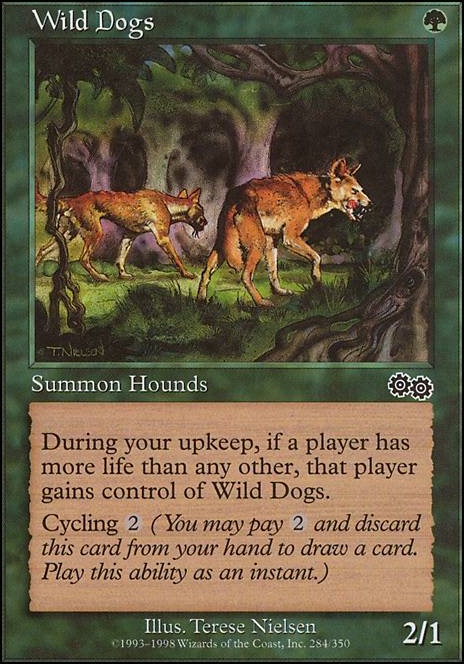 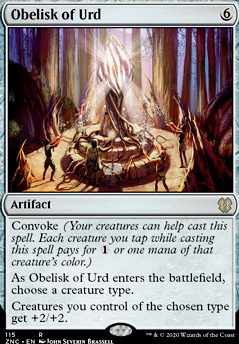 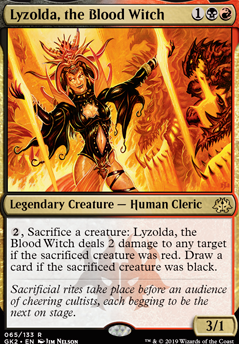 goldlion I like the way your thinking, and plus it's so janky no one can hate it LOL!

Some instants and sorceries that you can benefit from hmm...off the top of my head you can go for a sub reanimator theme and I would like to go for the reusable ones. Here might be some cards that can help:

On the more expensive scale:

LordBlackblade on The Guildmage Cycle

I just looked at the Golgari cycle: Golgari Guildmage, Korozda Guildmage, and Swarm Guildmage. Looking at them I feel they support your original point that the Guildmages have weakened over time with this most recent Guildmage being the weakest in the pseudo-cycle.