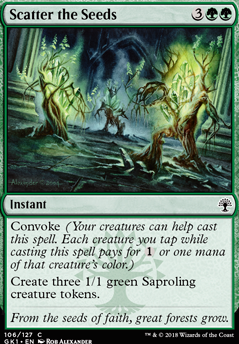 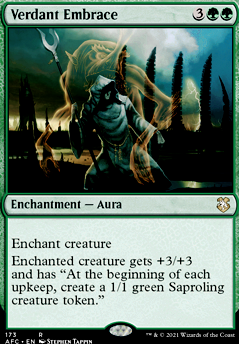 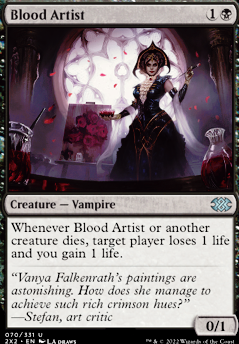 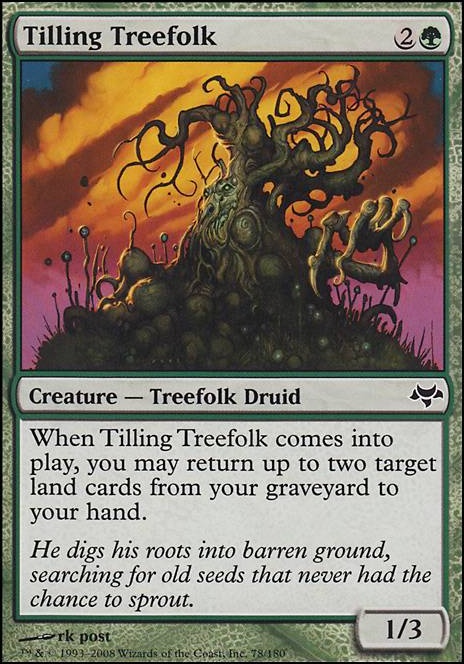 Neoform is sac any two drop creature to tutor for and cheat Biovisionary onto the battlefield or sac a four drop and tutor for Mycoloth. Scatter the Seeds can create three Sap tokens at one time for Biovisionary + Esix and all creatures as well as creature tokens you control can help to cast Scatter with convoke.

Beast Within, Rapid Hybridization, Pongify are instant removal spells that create a token creature after destroying. They can be used against an opponent or destroy your own permanent to trigger Esix.

Timeless Witness can recur any card; it's a budget creature to make a copy of and when it's in your graveyard you can choose to embalm it to create a token of Witness. Card recursion is one area your deck currently lacks.

I've been playing a deck with similar idea for a long time. The cards that really make a difference in my case were:

If you wanna check some other cards go ahead and see my deck: https://tappedout.net/mtg-decks/01-11-19-token-rush/

I like Night Soil far more than Scatter the Seeds. For the same Mana cost, they make the same number of Saprolings at instant speed, with Night Soil also having the additional benefit of graveyard hate and being able to make even more tokens.

@Mgalangzingme: Thanks for the comment! I agree that you always want to play Arbor Elf on Turn 1 and it should be prioritized over Essence Warden, but I added her for two reasons. One being that there's often mana left that can be used to cast her before a saproling spell (following t1 arbor elf, a t2 of Essence Warden + Saproling Migration, for example), she's a "free" card on the turn you're casting Scatter the Seeds or other convoke spells (creatures that just entered can be tapped for it, getting you back the mana you spent on them) and she turns those spells into lifegain. So I do feel like there's a time to cast her. The second reason being that as much as I'd like to, I'm not always going to have Arbor Elf in my opening hand and was looking for 1-drops more efficient than Tukatongue Thallid. Her lifegain isn't as intense as in a dedicated deck, but it's often more than the loss of life I prevent by chumping with the thallid and she can not only chump block herself as well, but might eat a removal spell that would otherwise hit some other important thing (which the thallid wouldn't do, because it's really not very scary).

That said, if you know of any 1-drops that'd be more useful, I'd love to hear them! I'm still waiting for the day Wizards will do a functional reprint of Arbor Elf even though that's probably never going to happen, lol.