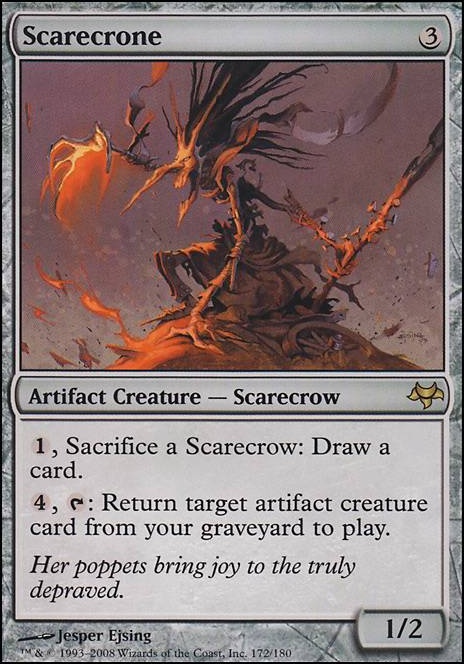 Once the mantle is on and Alena can tap, itâs over. Alenaâs tap ability generates mana, which means it bypasses interaction. Mantle untaps as part of the cost, so you canât stop the untap, and as explained, you canât stop follow-up tap/untaps. You CANNOT stop alena + mantle + thrassios once it gets going. You may only stop it in aforementioned ways. Combat isnât how you win with this combo, the mana and thrassios plus a wincon is. Idk why people are bringing in combat, itâs irrelevant, as is responding to the mantle. All youâre actually responding to is one instance of +2/+2 which ultimately doesnât matter.

This all said: Alena lacking haste is huge. From a competitive standpoint, even one point of interaction is enough. Having both the haste enabler/full cycle survival of alena (parallels with Pili-Palaâs restrictions) AND the equip activation (similar to Grand Architect turning pili blue), your opponents are just way too likely to be able to stop this combo one way or another. Genuinely, if GA + pala isnât good enough for modern, I donât see how alena + mantle (which costs more mana) is gonna make a splash in cEDH, a faster format with superior interaction.

So I know that you're running a Grand Architect + Pili-Pala combo for infinite mana, but you don't really have anything to sink it into. If you really want a bunch of mana, you could instead run Cryptolith Rite, which would compliment your big elves combo.

I also don't really see the utility in running Tinker since the artifacts don't seem to be integral to your strategy. I feel like you can still run at least your artifacts if you want them without this included.

This deck seems like it could be Abzan colors and it would gain a bit of coherency. (I get that it's casual)

I used to play this guy back in the day. He has quite a few degenerate combos.