Red instant and sorcery spells you control have lifelink.

Whenever a white instant or sorcery spell causes you to gain life, Firesong and Sunspeaker deals 3 damage to target creature or player. 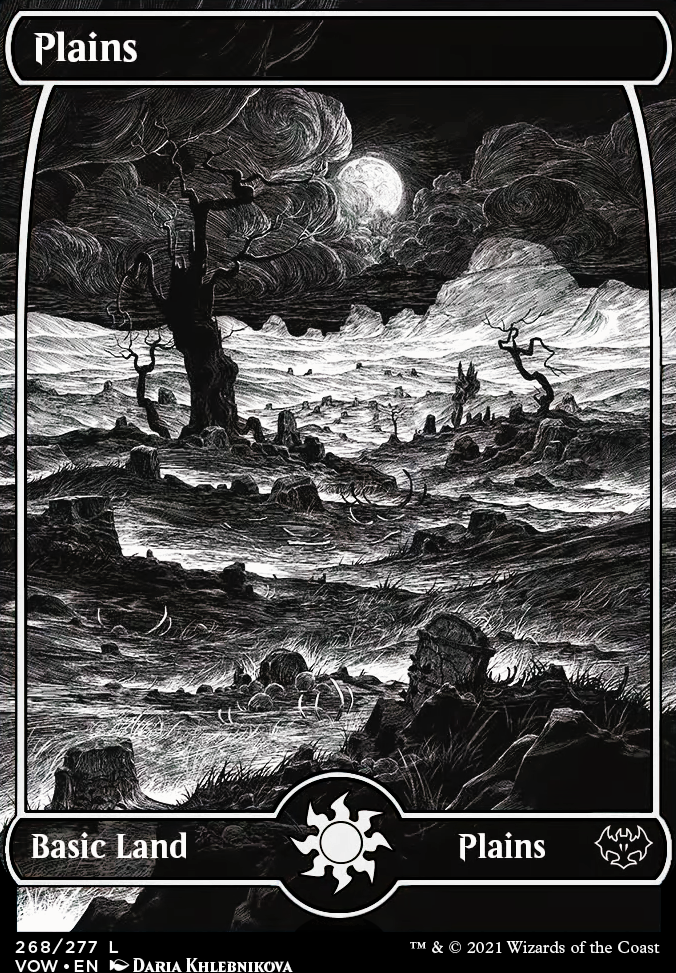 Polaris on another firesong question

Ultimately, this is your opponent's fault for not removing any of your 5 and 6 mana combo pieces before you did this.

Polaris on another firesong question

Most of the interactions you're asking about are replacement effects, so let's give those a quick run-down first. A replacement effect is written "if X, Y instead." In this case, you'll see these on Embermaw Hellion , Fiery Emancipation , and a secret one on Firesong and Sunspeaker , since lifelink replaces "dealing damage" with "dealing damage and gaining life." Replacement effects don't use the stack, and when they apply to an event you can think of them rewriting the event: This thing with lifelink deals damage (actually, it deals damage and you gain life).

So, with that out of the way, on to your question. You unattach Sunforger to cast Lightning Helix . Then you Reverberate it, so after Reverberate resolves you have two Lightning Helixes ready to resolve. When the copy resolves, it first tries to deal damage, and all three replacement effects apply. Since you control them all, you can apply them in any order you want. Lifelink can go anywhere in the order, since it's not changing any relevant numbers.

Mathematically, it's advantageous to add the 1 damage from Embermaw Hellion and then triple the damage with Fiery Emancipation, so if you apply them like that, the event now reads like this: Lightning Helix deals 3 (Embermaw Hellion: actually 4) (Fiery Emancipation: actually 12) damage (lifelink: actually 12 damage and 12 lifegain). It deals the 12 damage and you gain 12 life, then you do the second effect of Lightning Helix and gain another 3 life.

Alegaard on another firesong question

Firesong and Sunspeaker , Embermaw Hellion and Fiery Emancipation are on the battlefield under my control. i unattached Sunforger to search for and cast Lightning Helix then I cast Reverberate from my hand targeting Lightning Helix how much dmg and life gain should I have done/gotten.

this deck is awesome and effective. The primer was very detailed and thank you for putting in the time to make it. I think Firesong and Sunspeaker would be strong in this deck and I think the average CMC of our deck is low enough to put it in.