, : Search your library for a colorless creature card, reveal it, and put it into your hand. Then shuffle your library.

kruphix, god of horizons
by twinightbubble7

How about Reshape the Earth? You can make enormous board presence tutoring for Field of the Dead and any 9 other lands. Speaking of lands kudos for using 60 of them but I don't see some crucial ones like Ancient Tomb, Hickory Woodlot and Eye of Ugin. Getting Turn 2 Azusa is also important and I don't see any tools to help with that.

Return of the Eldrazi

They thought Ulamog, Kozilek and Emrakul were defeated, turned to stone and imprisoned within the Silver Moon. They were wrong.

DragonWolf420 on Modern format without horizons

wallisface: they could, but if its only secret lairs and modern horizons, then 3-4 years is too long to wait for reprints. the price drop on those fetches was significant, and its just not fair to the players who need ally fetches. Verdant Catacombs was once one of the most expensive, now it's half the price of Wooded Foothills. and they could just force more rares/mythics if they want to.

TheoryCrafter: theres been no ban list modern tournaments, and if i recall, the winner was Eye of Ugin eldrazi. i'd imagine affinity would be a top deck as well.

Planning to add: Eye of Ugin, Shrine of the Forsaken Gods, Temple of the False God, and Tomb of the Spirit Dragon for lands 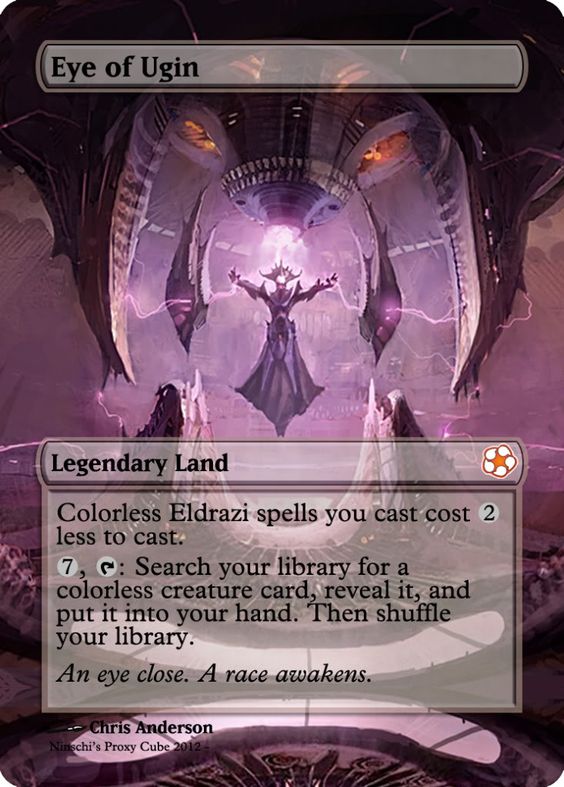 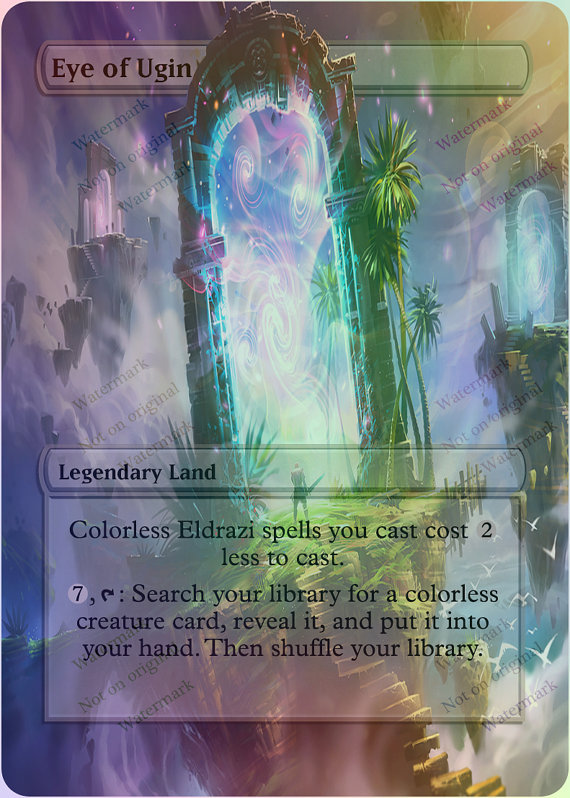 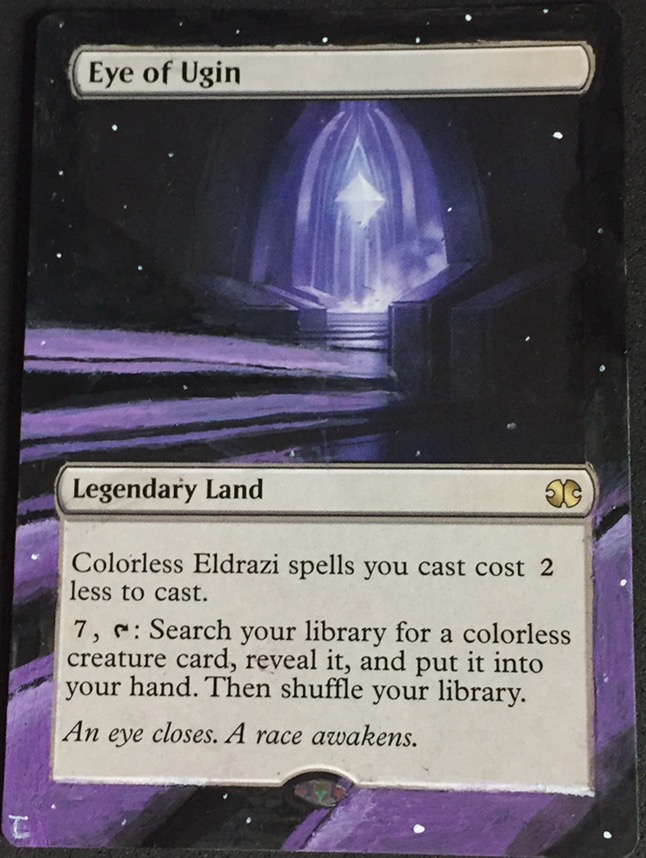 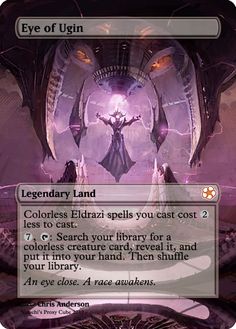