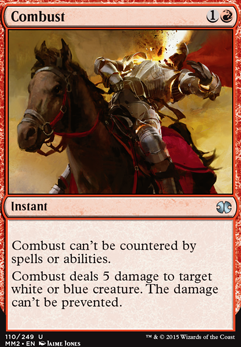 Combust can't be countered by spells or abilities. 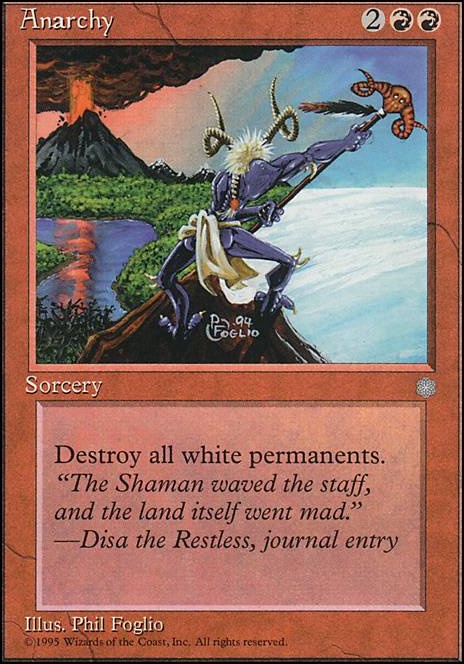 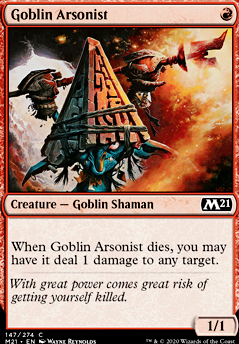 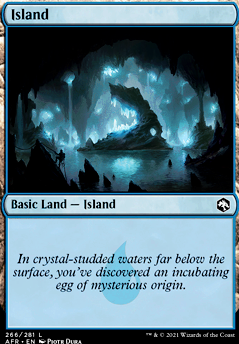 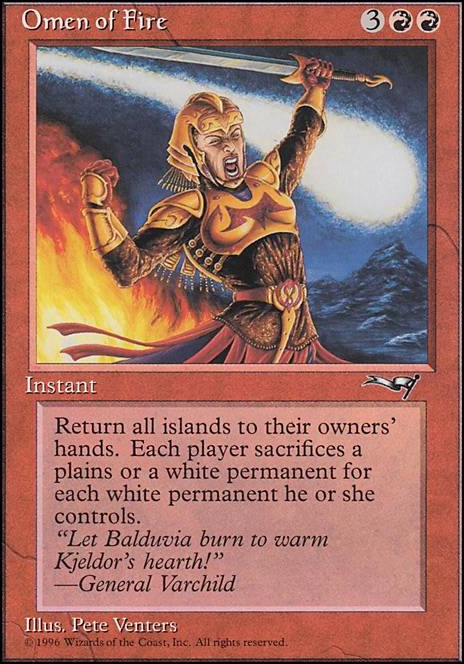 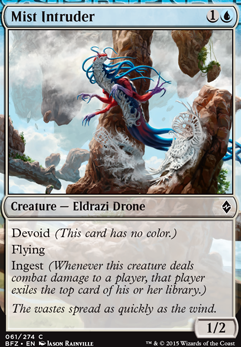 I'm just trying to think of what you'd side vs. control. You can beat a pretty big selection of some really heavy hitters. I've also found my version of vamps just molests affinity. Maybe try Surgical Extraction or Extirpate? Combust or Rending Volley?

Oh as I'm writing this you already have surgicals. hmm...

For hexproof, I would consider just packing Glaring Spotlight or Arcane Lighthouse, since removing hexproof also allows you to steal and sac utility or stubborn creatures with Brion. Getting around Kira, Great Glass-Spinner is a little more tricky. One option would be to use something like Captivating Crew, since using their ability would eat the counter ability and then use targeted removal (or vice versa). Using Insurrection or Mob Rule is another option to steal it. You could also pack Banefire, Combust or Overmaster to just fight through counterspell decks.

I think it's a simple question, but I did not find it anywhere else. Using Saving Grace on my Boros Reckoner Will the damage he will take add up? For exemple with 3x Combust will he take the damage separately 5 + 5 + 5 and die on the first, or will it take 15?