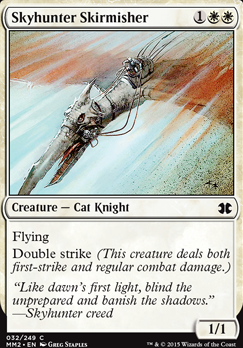 Flying, double strike (This creature can't be blocked except by creatures with flying or reach, and it deals both first-strike and regular combat damage.) 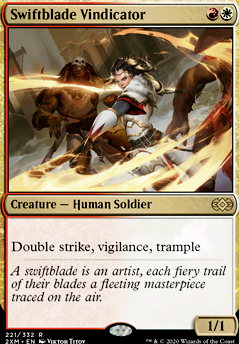