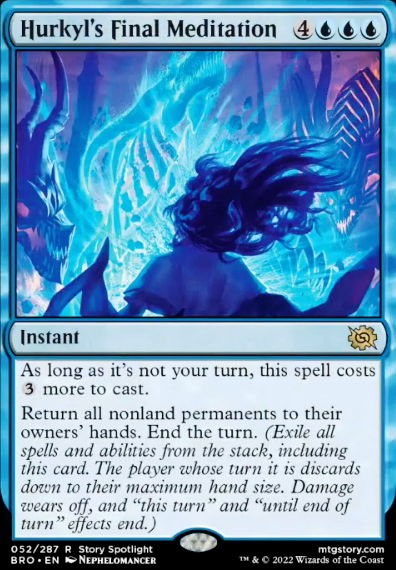 Bulldawg1310 I use those in another zombie deck I have, that one has an aristocrat theme. https://tappedout.net/mtg-decks/orzhov-gravecrawler-zombie-sacrifice/

For this one I wanted to focus more on the self-mill, play from the graveyard mechanic. I also think Skaab Ruinator is really cool, but have never found a good way to utilize him.

Thanks for the advice wallisface! Apart from Skaab Ruinator I actually have all them cards so could playtest all of them!

One last question, do you think Voldaren Pariah Â Flip would work? Enough discard to get her out for her madness cost and could probably transform her with sacrificing tokens and Gravecrawler?

Thanks again for the help!

As finnicy as it can be to spread too wide, I decided to do some small edits as such.