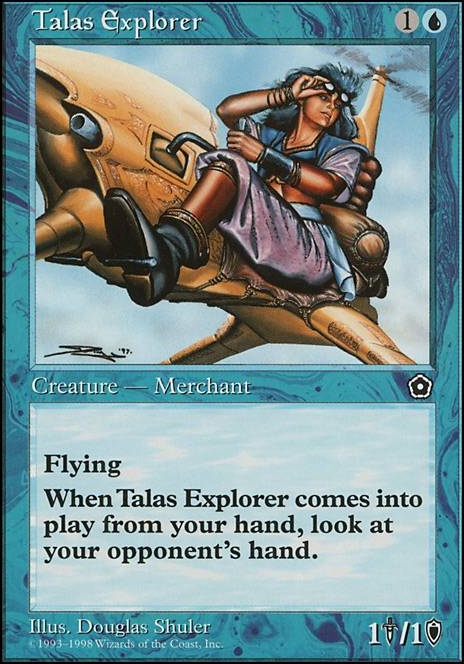 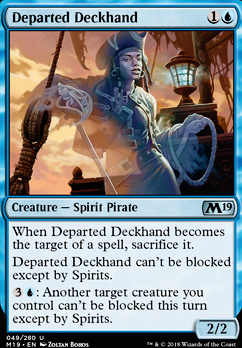 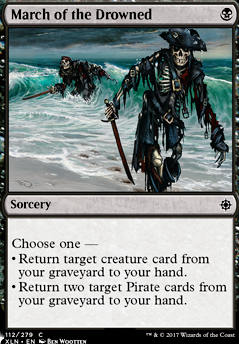 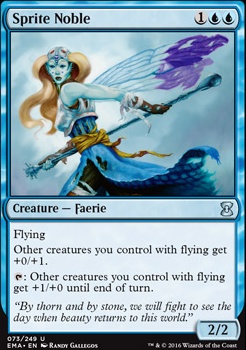 I Am The Scout Here!
by pokemonmasterjal 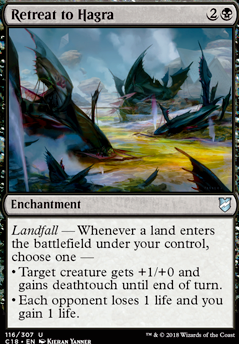 A Pirate's Life For Me
by Cde0

With all these cuts you will have enough land for the deck.