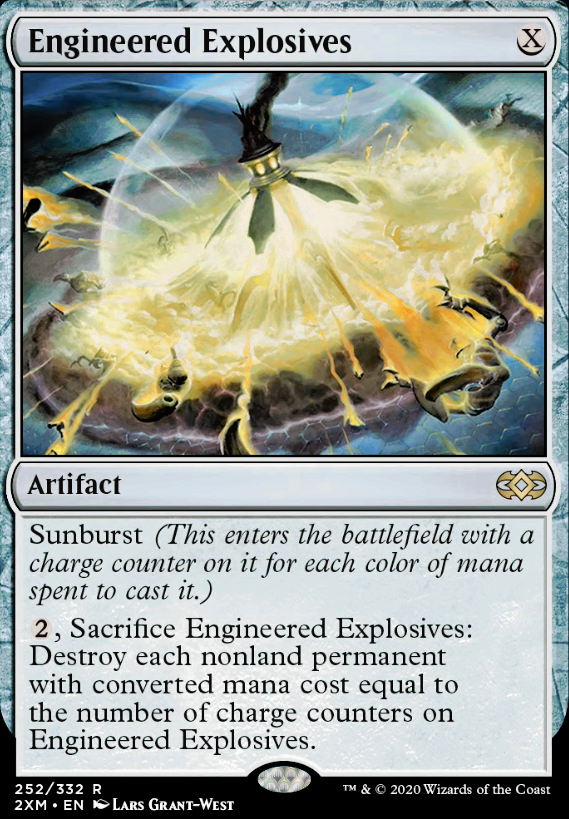 TRIPLE A (an absolute abomination)
by Lujotheganker 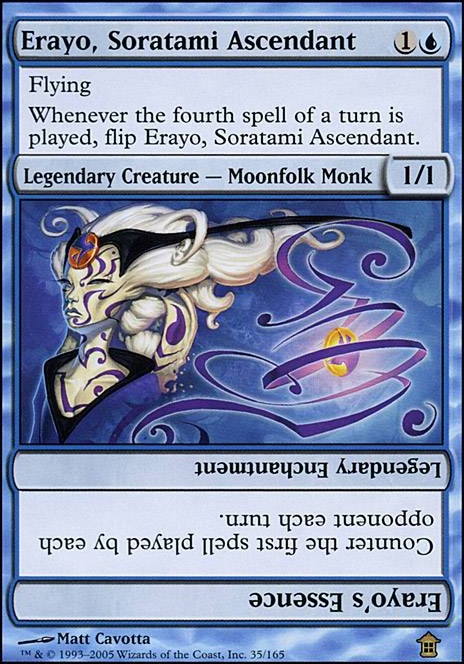 Goato: Gifting Skulls all the way to Value Town
by sylvannos

When nature calls, run
by Tolis

You can always just have bounce affects for non-cast spells, containment priest also does well. You could also just try supreme verdict or even a Engineered Explosives. I dont recommend tri lands as they enter tapped which makes things harder for you. The only tapped land id recommend is Celestial Colonnade. The control shell really makes the deck more powerful.

Ratchet bomb is pretty sweet here, makes me want to mess around with Engineered Explosives

Minor Sideboard update: Engineered Explosives is back in (use Ratchet Bomb if your budget's tight) due to the influx of The Underworld Cookbook food spam decks.

swapped 1 Dragon's Claw for a Crippling Fear just to have a one-sided boardwipe. I really want 2 claws but I already have Collective Brutality for burn as well, so 3 slots devoted to a matchup that used to be a nightmare but is more manageable with Aetherborn and Sorin. Hitting with a flying+lifelink 7/6 Nocturnus on turn 4 is not uncommon here. I cut Ashiok because I was already running 4 spellbombs for my graveyard hate. If I don't keep Crippling Fear, either I'd toss in a third Abrade or possibly a Kolaghan's Command or Dreadbore given the larger role of walkers in current modern. Or even my old favorite, Rakdos Charm. That card is incredible.

Karn, the Great Creator might fit in here, since you could put 1x Liquimetal Coating in the sideboard and essentially tutor for it with his -2. His passive just lets you eliminate activated abilities when you make things into artifacts, and you can even land destruct (or anything 0 cmc) with his +1 since it will make them into 0/0 creatures. If you decide to go that route, you should put low cost silver-bullet artifacts in the sideboard as well.

For example, there's Damping Sphere / Grafdigger's Cage / Relic of Progenitus / Engineered Explosives which could all do well as wish targets and are just useful sideboard cards in general.

Engineered Explosives is actually quite strong right now. EE on 0 wipes rhinos and karnstructs. So many decks play aggressive 1 drops, so EE on 1 can wipe half of Hammertime's board or DRCs and Ragavan's etc.

About the card suggestions, not running 3-4x Prismatic Ending is a mistake. Right now it is one of the most important reasons to splash white in both rock decks and BR shells, along with Kaya's Guile.